This is part 9 of the puzzle series. Part 1 is here.

Today I'm visiting a small town to marvel at some fantastic examples of Renaissance architecture. Sadly, this is also the last destination of my trip this time. I will send you one more crossword later where you can put to use the answers you have gathered up from these puzzles.

In this crossword, the wordplay of 24 clues produces one extra letter which is not used in the answer of the clue. The extra letters, in clue order, spell out an instruction on how to extract the final answer, which is ten letters long. 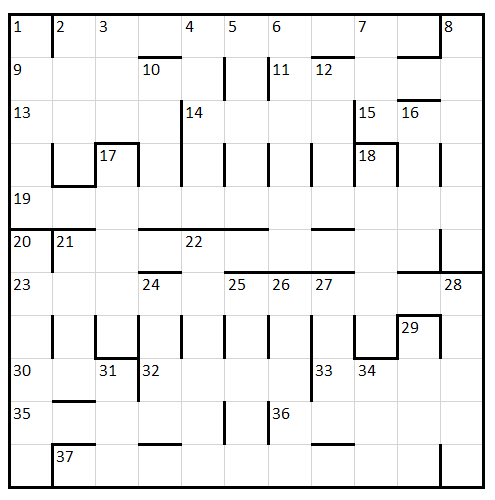 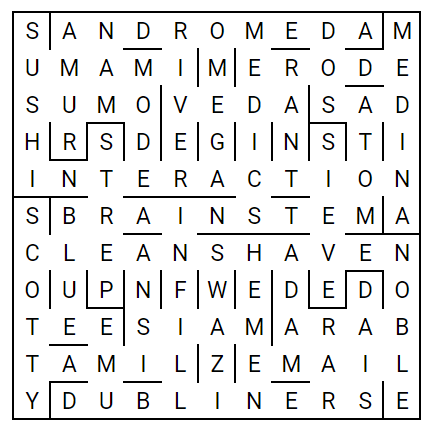 found by looking at the extra letters, which spell out "EVERY NINTH LETTER ON THE RIM". Starting with the S in the upper left and going clockwise, taking every ninth letter, spells out the answer: SABBIONETA, a small town in northern Italy.