This is part 6 of the puzzle series. Part 1 is here.

My today's destination is a bit more of a mainstream tourist spot than some of the other stops on my journey. I'm definitely going to see some of the historic sites dating back to antique times while I'm here. Today I'm simply enjoying the sun and the wonderful seaside, though. Not every day has to be full of pre-planned activities!

Each row and column in the grid contains one "special" clue, other clues are normal. In special clues, you must remove all instances of a single letter before entering the answer into the grid. The remaining letters form new, real words. For example, a clue with the answer STRAPS could have both instances of S removed and be entered into the grid as TRAP. Both the definition and the wordplay of such clues point to the full answer before removals. Note that I have omitted letter counts to avoid giving away which clues are the special ones. The dropped letters, each counted only once, reveal the final answer when read the correct way.

P.S. There are two unfortunate ambiguities in the grid that can only be resolved by figuring out the final answer. Sorry about that! I have no doubt you'll still be able to solve the puzzle without problems. 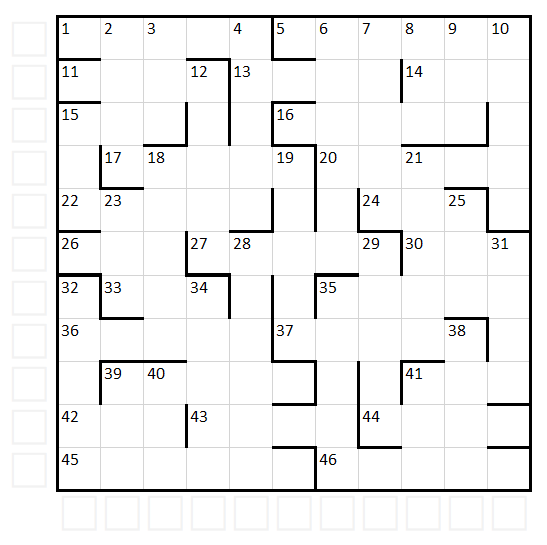 Today, Gladys is going to be enjoying the weather in: 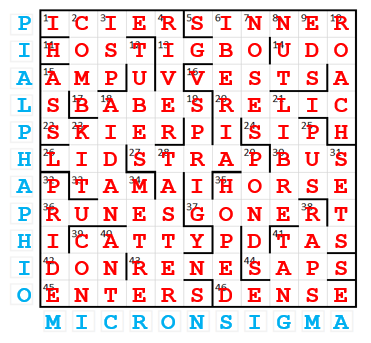 Reading the surplus letters down and around the edge of the grid yields PI ALPHA PHI OMICRON SIGMA. These are Greek letters whose English equivalents spell P + A + PH + O + S.