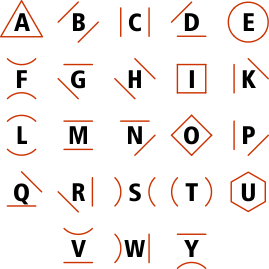 16
Decrypt secret message from logical test
12
The shrink and his patient (Part 1)
10
The Hyper-Modern Kidnapper: Crime Scene #3
30
The old tinkerer's safe
6
Colorado Carl and the Lazurite Lizard - Part Two
2
Decrypt the Message
0
The message is obvious, no need to decrypt it
9
What I Learned from the Attic
33
Twelve Labours - Conclusion
14
The Case of the Poisoned Poet