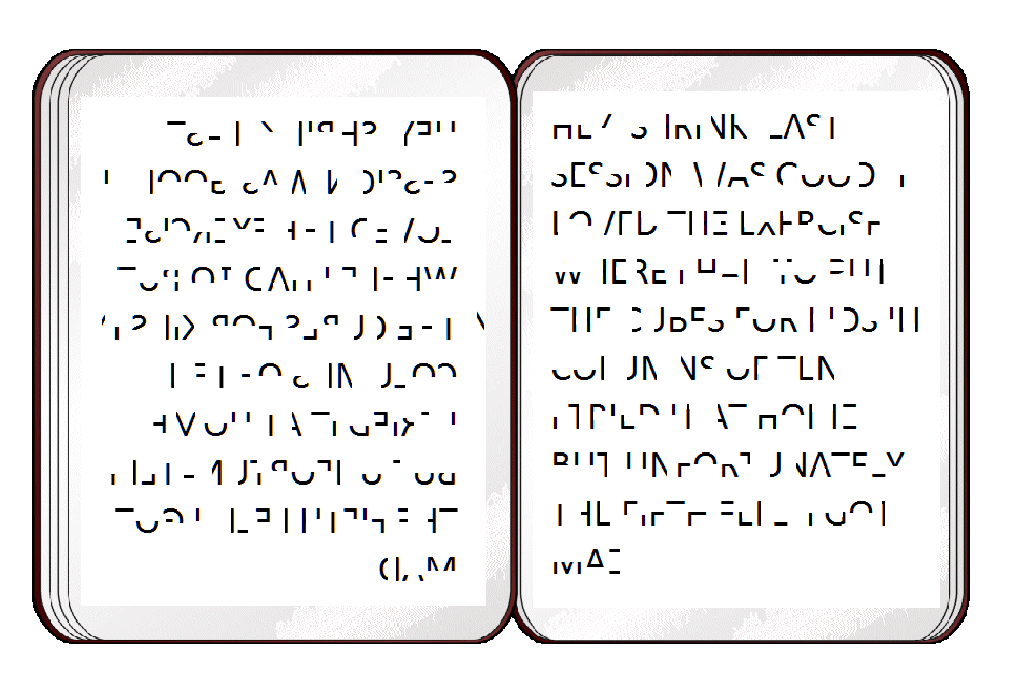 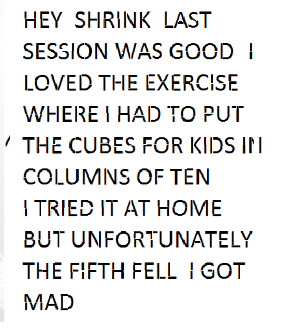 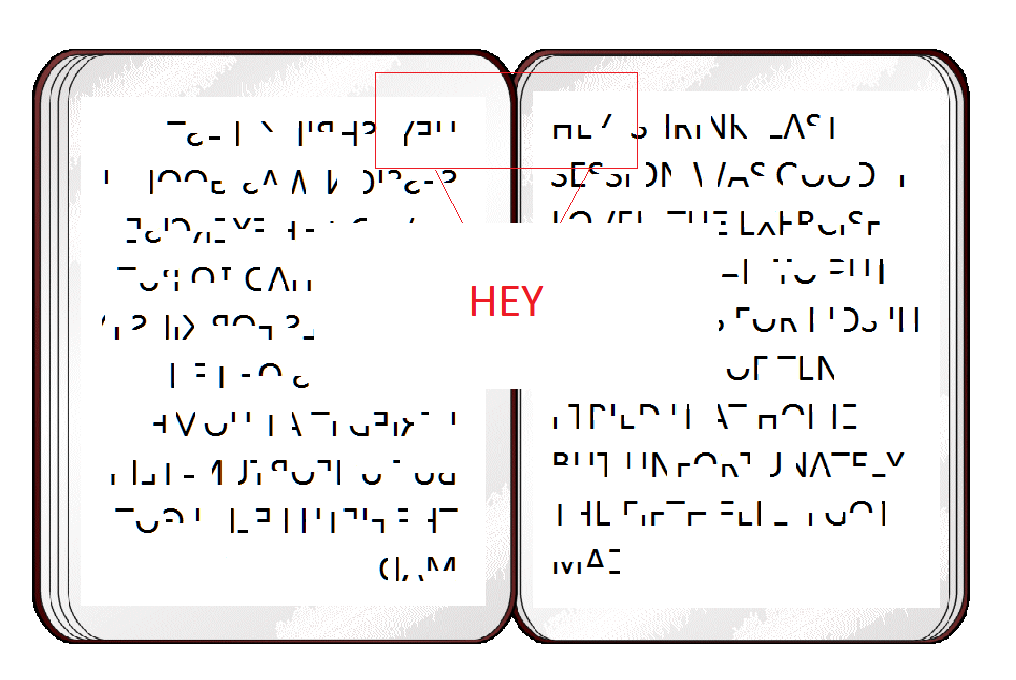 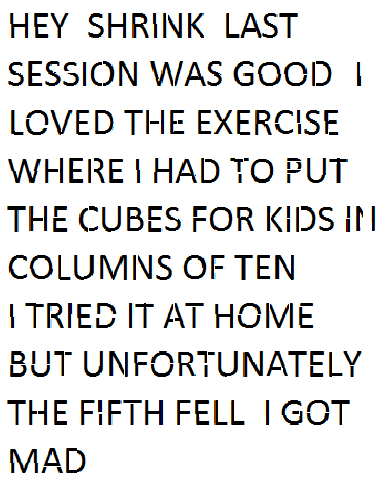 10
Peg the Panel to Procure the Prize
2
My colleague who liked to puzzle, riddle, juggle
8
The shrink and his patient (Part 2)
19
The Hyper-Modern Kidnapper: Crime Scene #1
16
The Hyper-Modern Kidnapper: Crime Scene #5 (The last crime scene)
6
Colorado Carl and the Lazurite Lizard - Part Two
29
Who killed the indiscriminate warden?
6
A Bad Dream Puzzle
9
A Series of Fortunate Events