A spacecraft was found orbiting earth. It was not made by us, but appears to be intended to be received by us. This is a transcription of the engraving on one of its many panels: 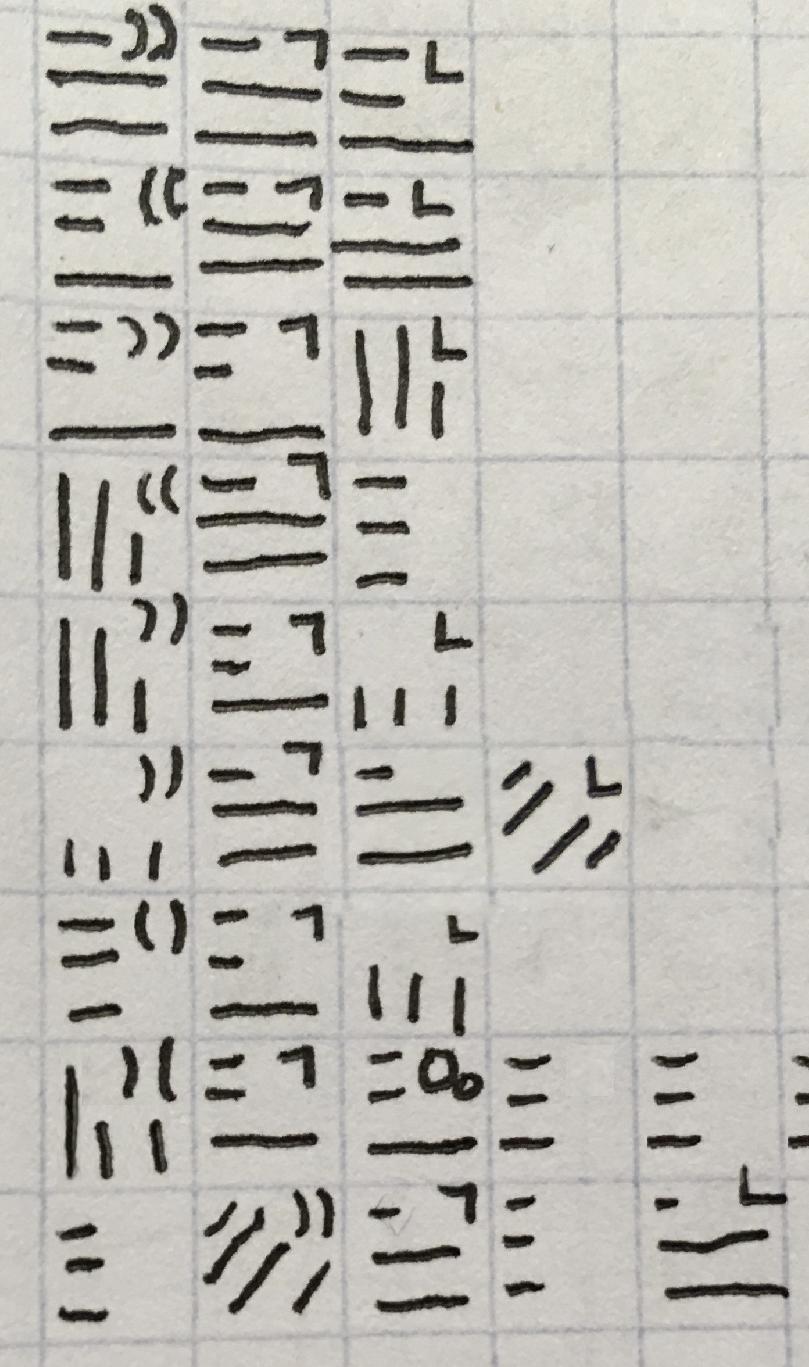 What basic concept are these symbols trying to teach and what does each symbol mean?

All the symbols relate to math, what does each symbol mean?

These aliens don't seem to be interested in very complex math, they are just showing some basic symbols. Lines are read left to right, top to bottom. The first line says 1+1=2, followed by 2-1=1 on the second line.

I think I see the pattern, My guess so far: 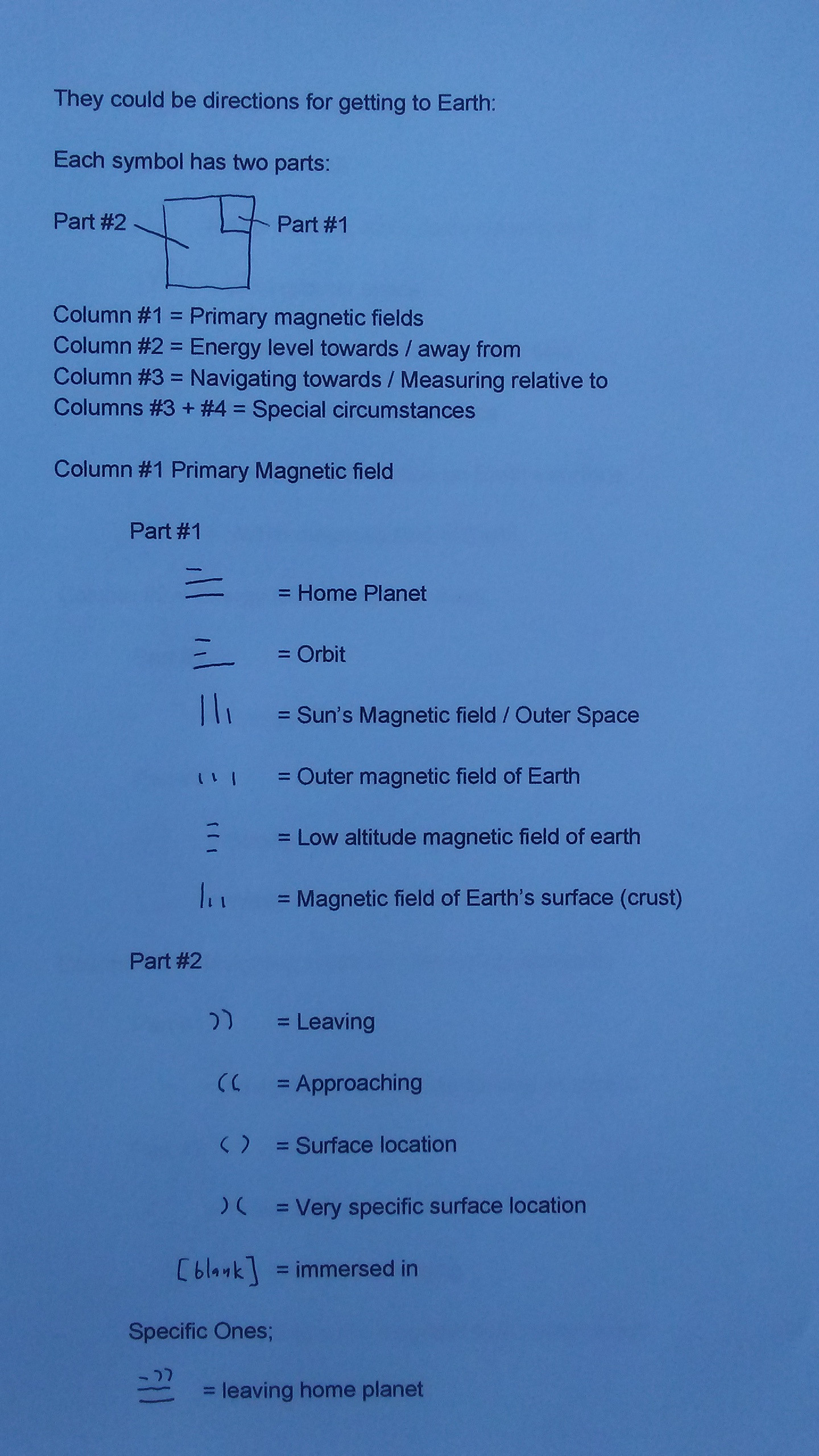 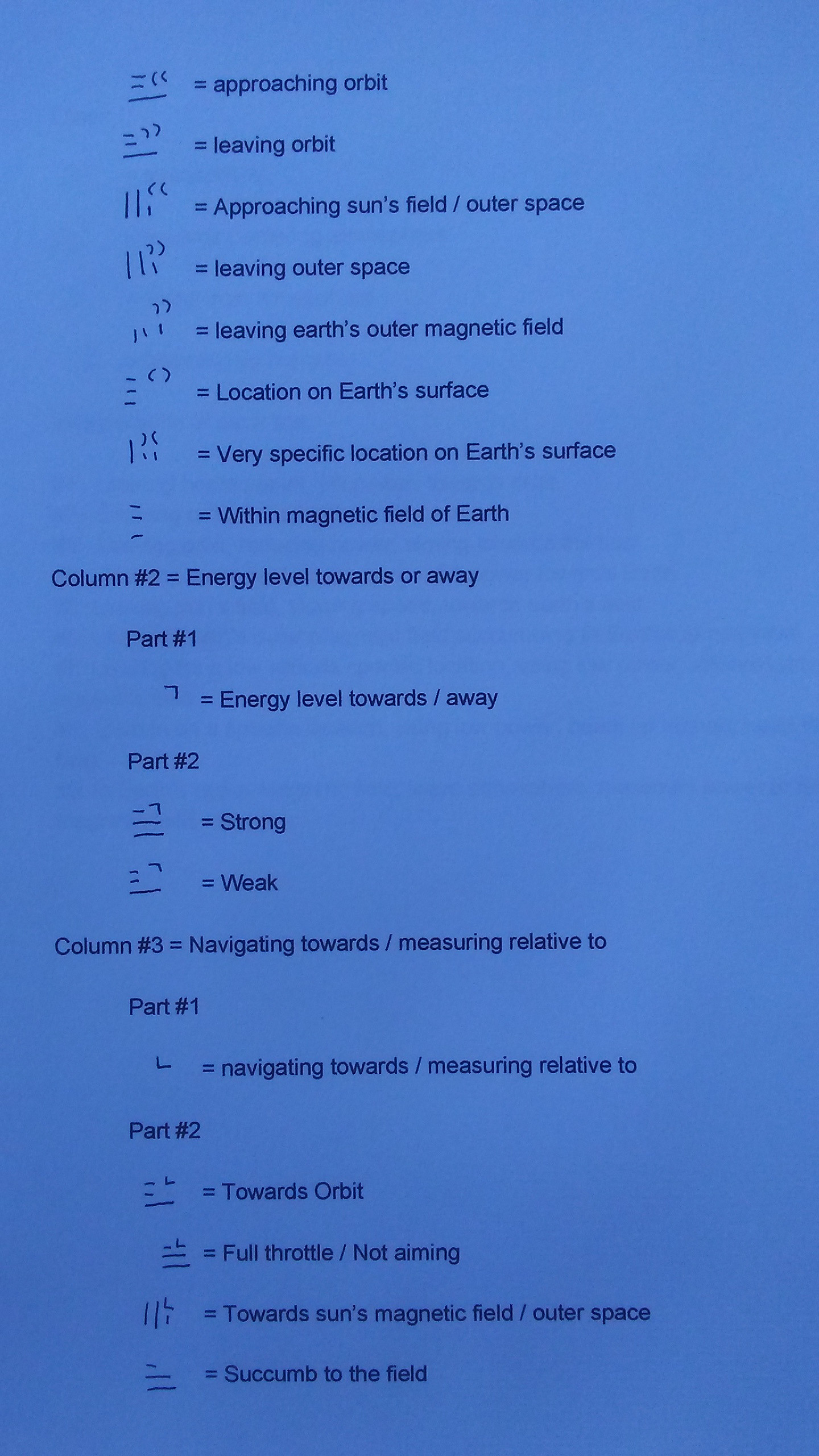 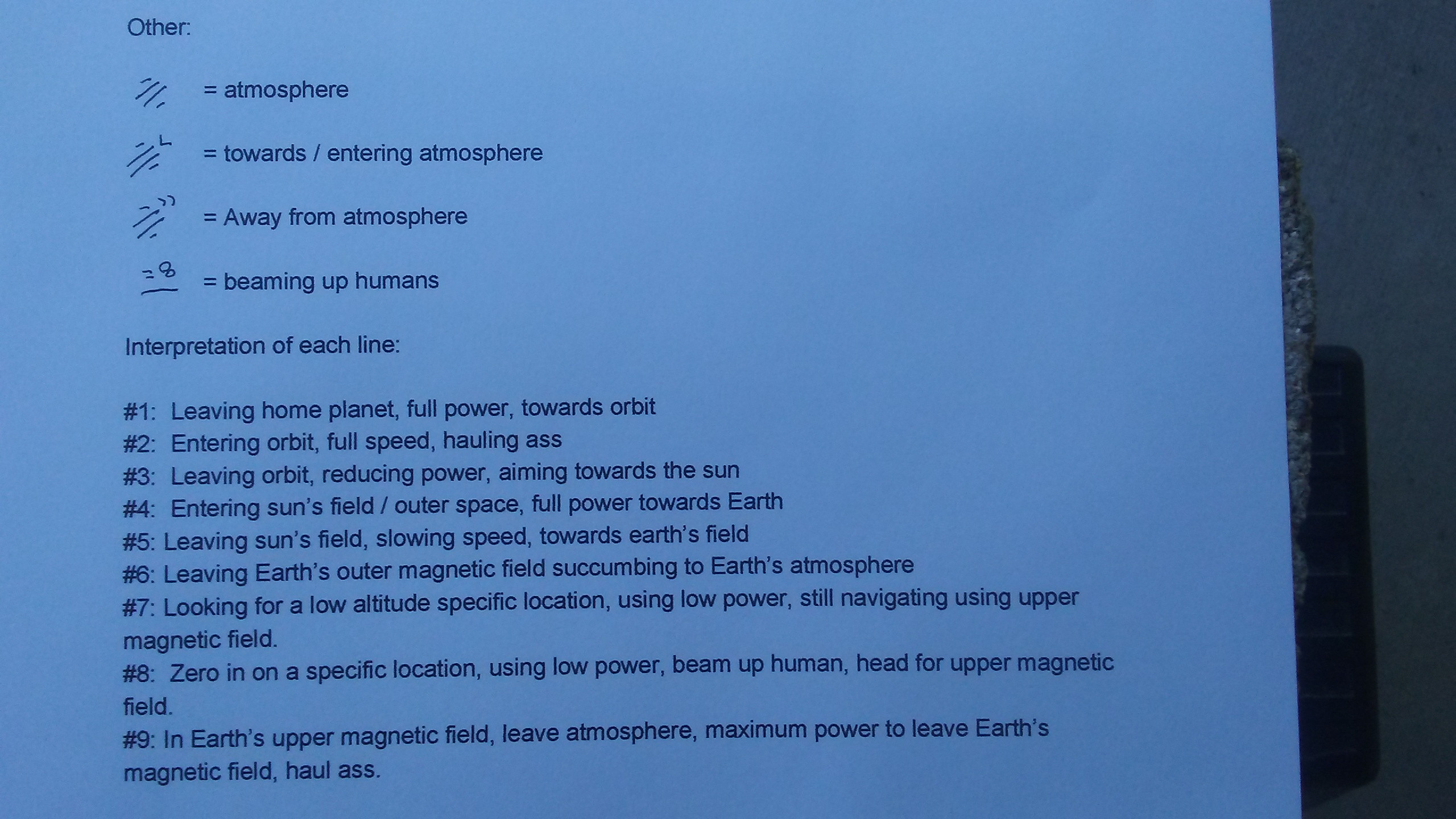 This is a translation of the alien writing on the idea that they are using it to get themselves to Earth.