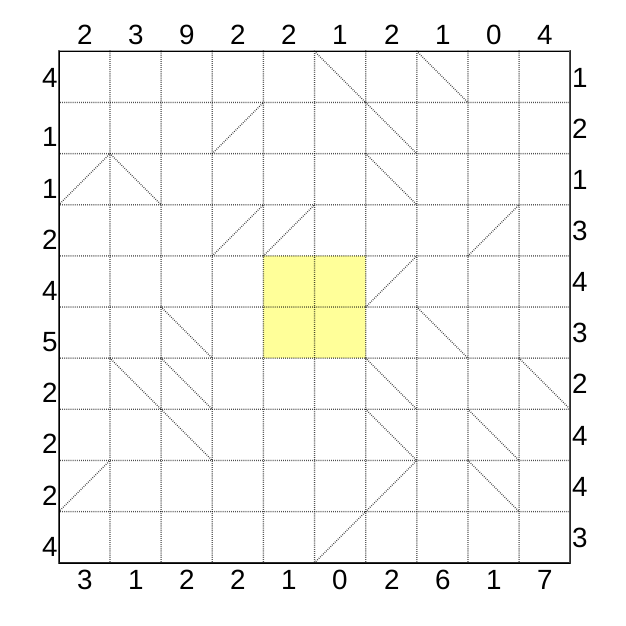 Complete the grid by filling each cell with one of $X$,$H$ or $V$ using the rules above and knowing that:

Credits: I have found this kind of puzzle on a magazine but I have create this particular grid by myself. Enjoy!

My color scheme is: yellow for "empty", dark gray for "human", red for "vampire", light red for "no human, maybe vampire", and light gray for "no vampire, maybe human".

Start with the basic deductions on the 0s: 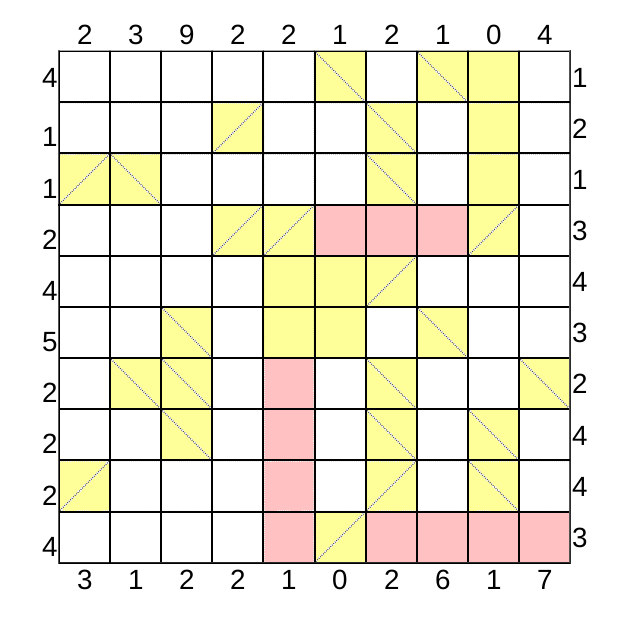 look at the 2 and 1 near the bottom right. 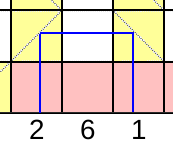 In any path with clues on both sides, each side has access to the same things except for any vampires in the initial segments. That is, all differences in the numbers must arise from vampires in the first segments seen. (This is an important general principle.)

Here, there is a difference of 1, so there must be a vampire that the 2 can see that the 1 cannot. Combined with the "3" clue, this lets us resolve several cells in the lower-right corner. 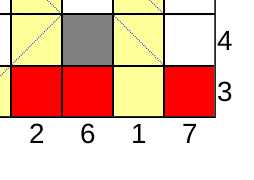 A similar strategy can be used

with the "7" clue on the lower right, and the "4" clue on the end of its path looking the other way. Because the difference is 3, there must be at least 3 vampires in the 7's initial segment.

The 4 in the third-from-bottom row and its counterpart 3 can be similarly attacked, as can the other 3 in the middle right (that connects to the 1 in the middle of the top side). 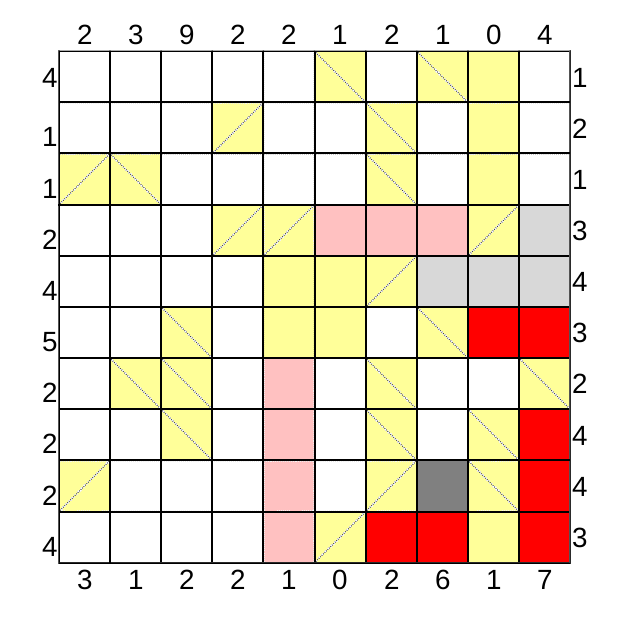 We can also attack the top left in a similar way. 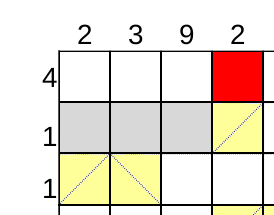 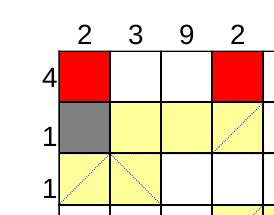 And another pair can be attacked:

Unrelatedly, the 4 and 3 near the middle right can be resolved too. And both of these together allow us to resolve the 4 and 7 pair as well. 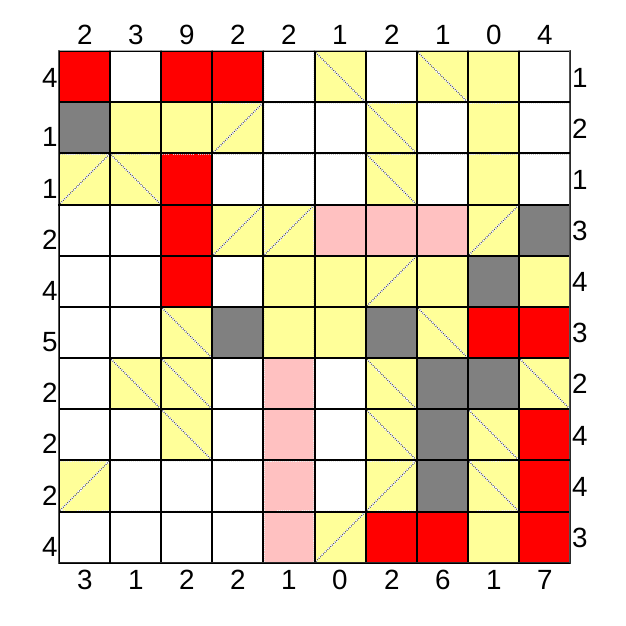 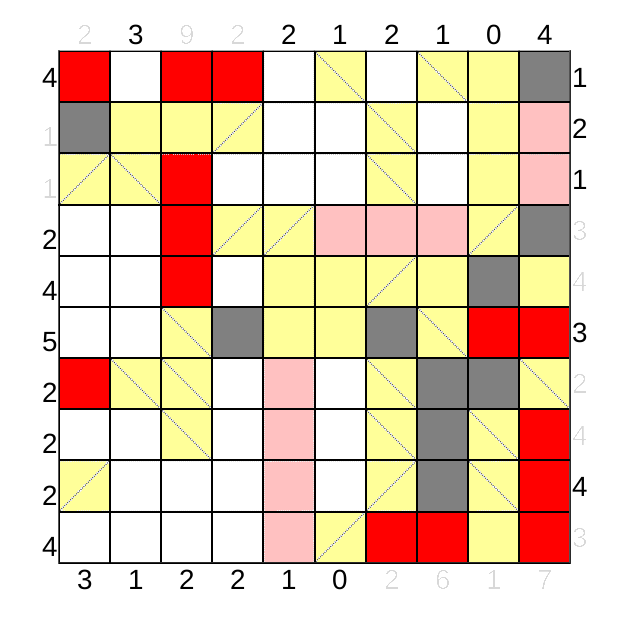 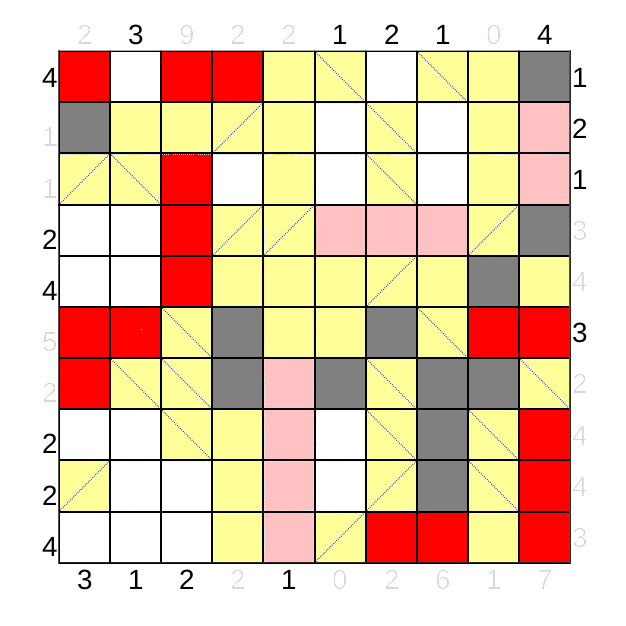 note that the 2 near the top middle requires the cell in R1C8 to be a human, and this finishes off the 1 clue starting next to it. 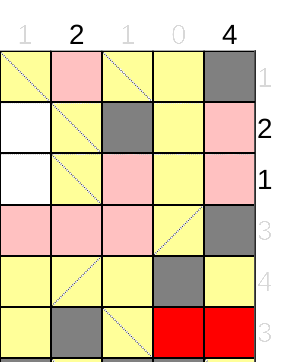 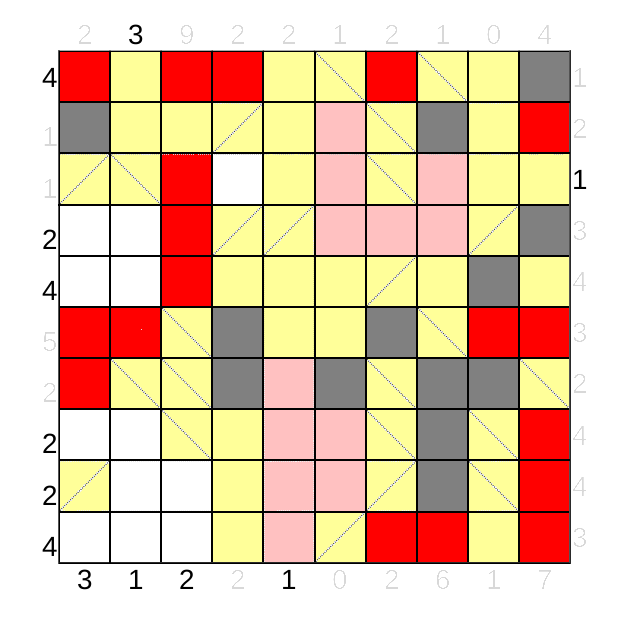 ...and that lets us finish the rest of the clues off! 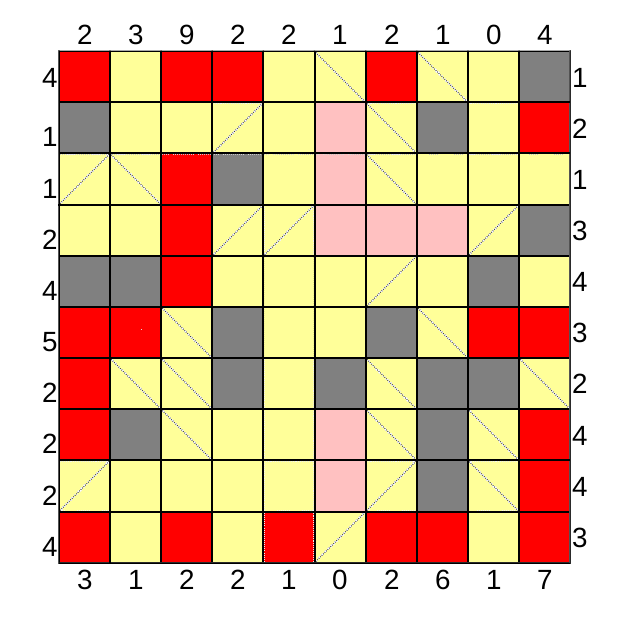 the condition that there are 29 vampires means that all the undetermined cells must be filled with vampires. So the puzzle is solved! 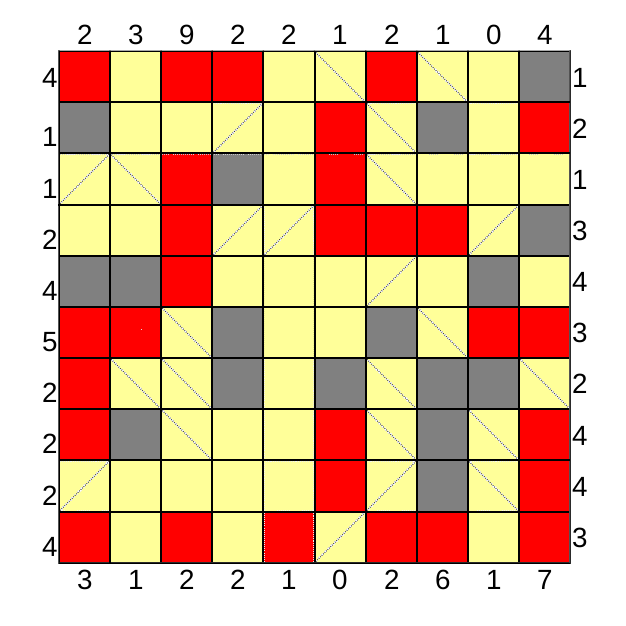 Not the answer you're looking for? Browse other questions tagged logical-deduction no-computers grid-deduction or ask your own question.