I came across this interesting puzzle and have failed to crack it for more than three days. Can you solve it?

The only tips I have for this is that you should pay attention to the description on the page the link takes you to.

The answer is probably obvious but I am in a three day haze at the moment and I cannot seem to see any logic to this puzzle anymore.

Edit: As requested by JGibbers, the puzzle started with an image.This is all you need to reach the last puzzle above. 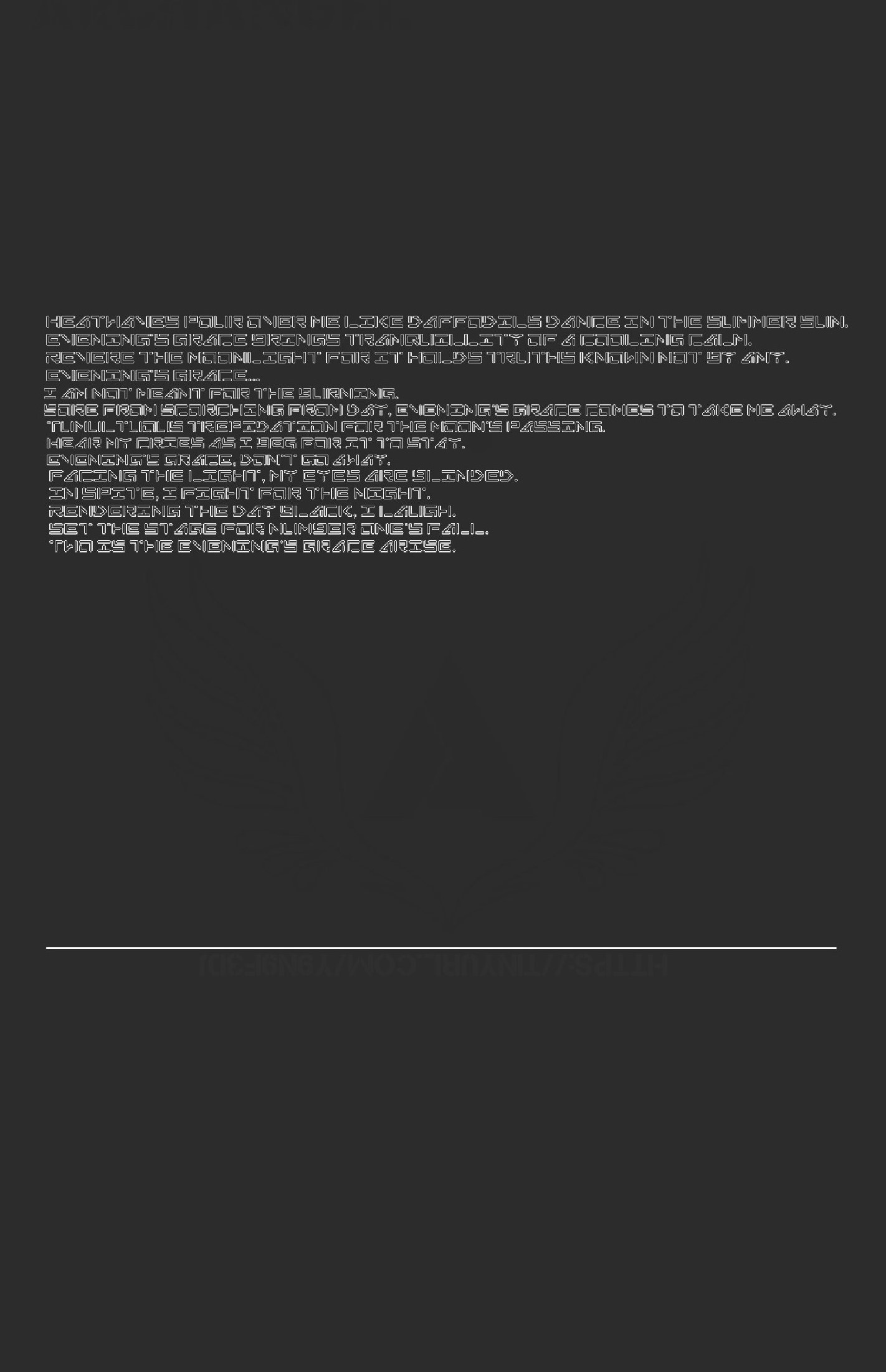 The only hint available was this link https://futureboy.us/stegano/decinput.html.

I already solved all of this but why should I deny all of you the satisfaction of cracking them? Good luck.

I think @ZCKVNS was on the right track but made a similar error to the one I made initially. At first I started counting letters in the text manually, then realized that I could just open python, then replicated his result (I hadn't read his in detail when I did this), then realized that the first letter was one off from when I did it manually.

Then I realized that python indexes from 0 and no-one does that in the real world. So I adjusted the index and the answer pops out:

If text is 'Fivemedicalstudentsobsessedbywhatliesbeyondtheconfinesoflifeembarkonadaringexperiment:bystoppingtheirheartsforshortperiodseachtriggersanear-deathexperience-givingthemafirsthandaccountoftheafterlife', then the 9,20,5,5,6,17,13th letters spells "comment".
With the 38th word being "afterlife", you get: Comment afterlife.

I don't know what that means. But at least the first word pops out of the clue.

L and W could also mean letters and words. There are exactly 38 words in the description if you count the hyphenated word as two words. That would make afterlife the 38th word. For the letters, if you find each letter (excluding whitespace and punctuation) based on the number for L the letters are c o a e s t. Doesn't look like much so far.

I am assuming by description the following text is what they mean: Five medical students, obsessed by what lies beyond the confines of life, embark on a daring experiment: by stopping their hearts for short periods, each triggers a near-death experience - giving them a firsthand account of the afterlife.

While I don't think this is the answer it's interesting. If you take the description (including description and punctuation) and use the L's as indexes, however for each additional index you compound (9, 9+20, 9+20+5, etc.) the previous you'll get the string ce bof. Translating from french would be this blah and when adding it altogether makes this blah afterlife. Makes sense but seems highly unlikely as there were no indications to my knowledge of using the French language, nor any connection to the movie Flatliners.

If we let s = 'Five medical students, obsessed by what lies beyond the confines of life, embark on a daring experiment: by stopping their hearts for short periods, each triggers a near-death experience - giving them a firsthand account of the afterlife.'

Then run - (underscores are used to represent whitespace here)

Let's start with a transcription of the image provided. It begins with a poem(?) that reads:

HEAT WAVES POUR OVER ME LIKE DAFFODILS DANCE IN THE SUMMER SUN.
EVENING'S GRACE BRINGS TRANQUILITY OF A COOLING CALM.
REVERE THE MOONLIGHT FOR IT HOLDS TRUTHS KNOWN NOT BY ANY.
EVENING'S GRACE...
I AM NOT MEANT FOR THE BURNING.
SORE FROM SCORCHING FROM DAY, EVENING'S GRACE COMES TO TAKE ME AWAY.
TUMULTUOUS TREPIDATION FOR THE MOON'S PASSING.
HEAR MY CRIES AS I BEG FOR IT TO STAY.
EVENING'S GRACE, DON'T GO AWAY.
FACING THE LIGHT, MY EYES ARE BLINDED.
IN SPITE, I FIGHT FOR THE NIGHT.
RENDERING THE DAY BLACK, I LAUGH.
SET THE STAGE FOR NUMBER ONE'S FALL.
TWO IS THE EVENING'S GRACE ARISE.

Below the poem, there is a barely-visible stylized A with ornate wings spread beneath and around it.

Beneath the white line is an upside down link HTTPS:/TINYURL.COM/Y9N9F3DJ which leads to another image.

Not the answer you're looking for? Browse other questions tagged riddle logical-deduction cipher or ask your own question.