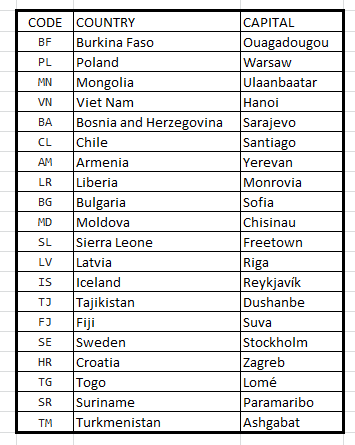 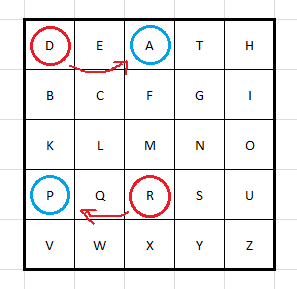 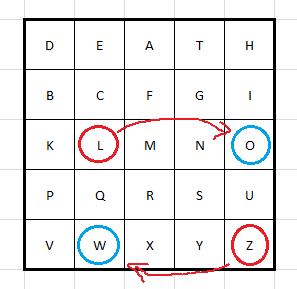 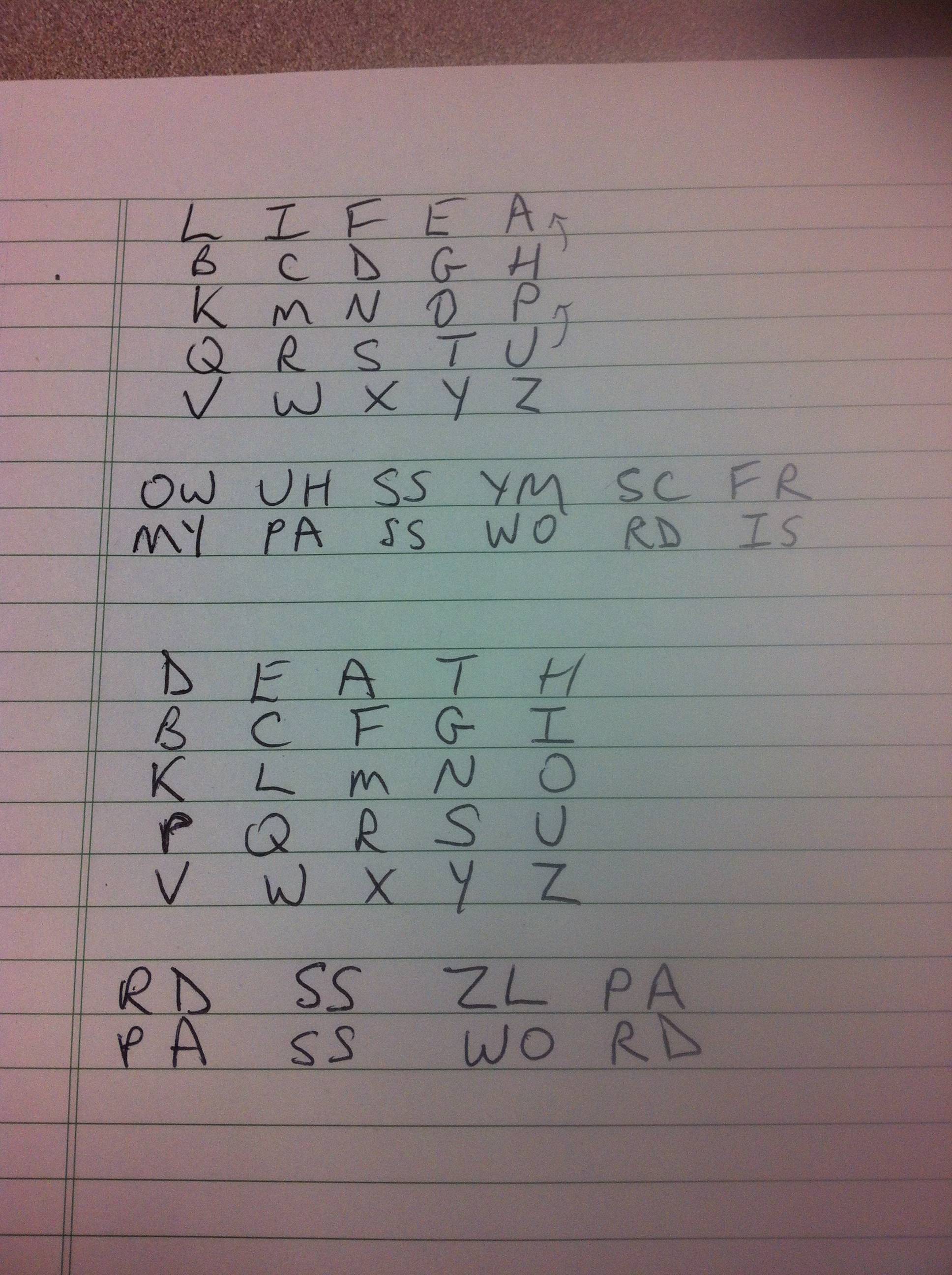 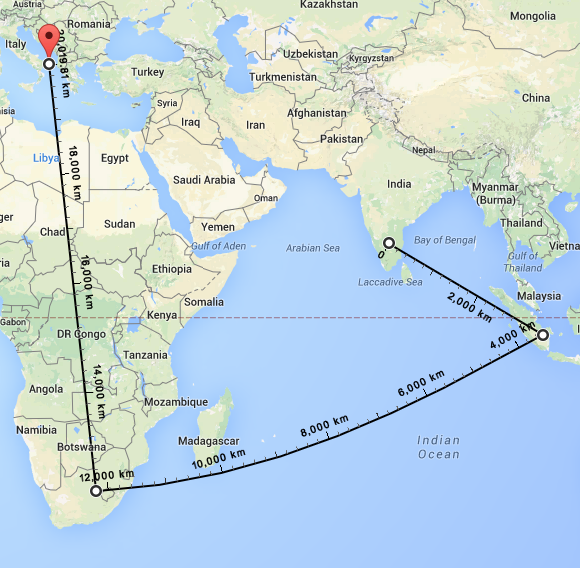 69
Discover the meaning of life!
22
Connect the Pipes