Welcome to the twelfth puzzle in this series! For more information about the series, see the first puzzle and the introduction. Enjoy! 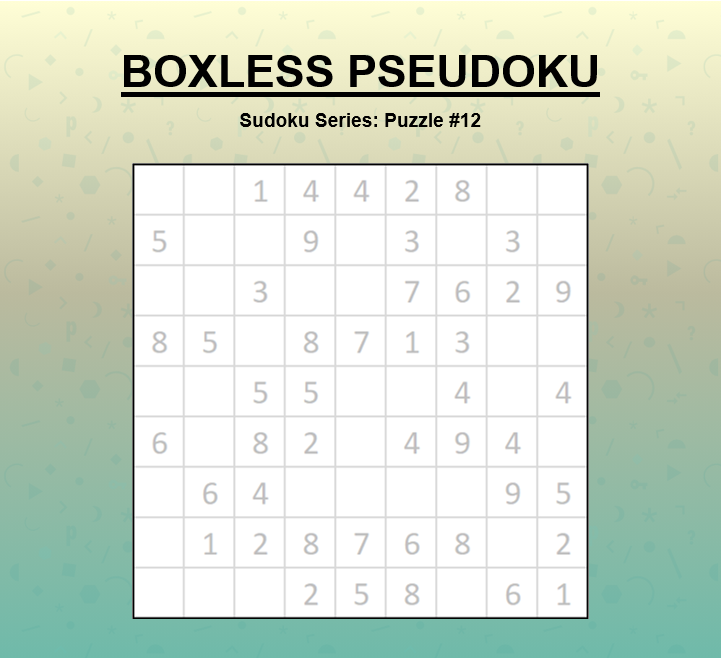 I got bored of giving you actual clues, so here are some fake ones

Only three left! Hopefully everyone has enjoyed so far, there are still 2 more to be released in the next 2 days which are quite interesting ones. Good luck! 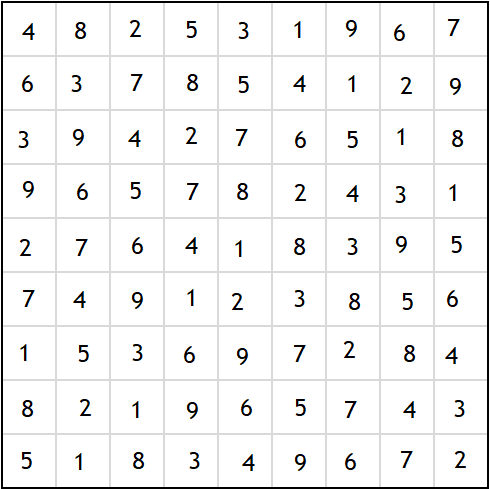 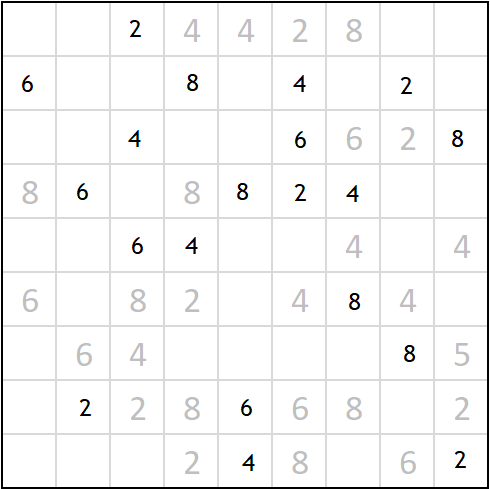 In the top row, the two pseudo-4s must resolve to 3 and 5 respectively, forcing the 2 in that row to resolve to a 1. The exact same situation occurs in row 6. Similar logic in row 8 forces the 6 pseudoclue there to resolve to 5. We can then chase the implications of this to get almost all the remaining clues. The grid thus far: 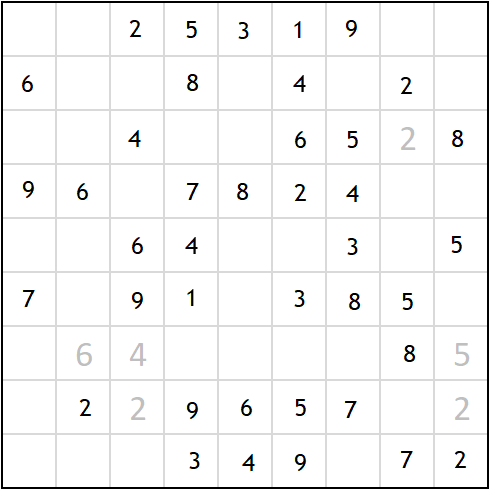 Moving into the unshaded squares:

In row 8, the remaining 2 pseudoclues are 1 and 3, meaning the unfilled squares are 4 and 8, which we can place. In column 6, we can also place the missing 7 and 8. Placing the 7 allows us to resolve most of the remaining pseudoclues at the bottom, except the 5 in R7C9. Sudoku rules resolve columns 3, 4 and 7, and then rows 7-9. The grid thus far: 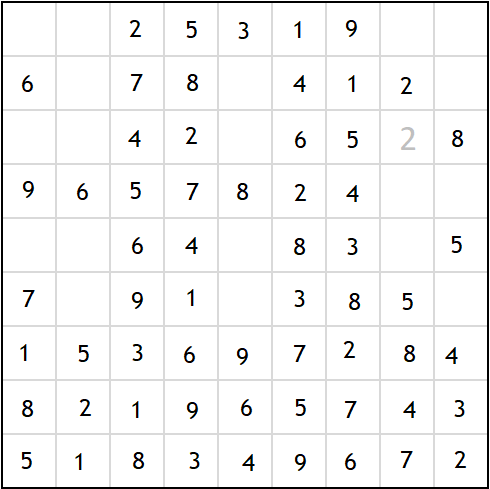 The rest of the grid is just Sudoku fill-ins.

Not the answer you're looking for? Browse other questions tagged logical-deduction grid-deduction sudoku latin-square or ask your own question.