Welcome to the eighth puzzle in this series! For more information about the series, see the first puzzle and the introduction. Enjoy!

This is the first of what I would say are the two hardest puzzles in this series, so good luck!! 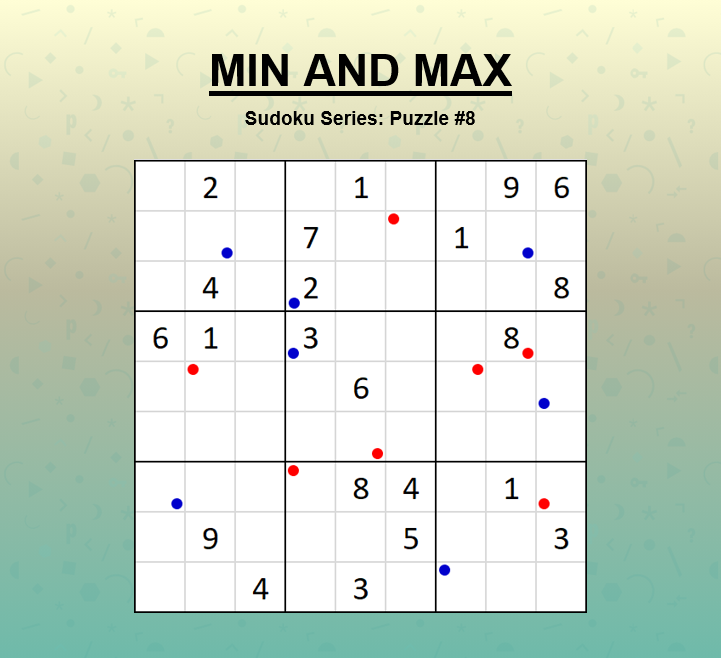 As I'm expecting this to be a bit harder, if possible please give a detailed explanation of how you solved and the logic used! :) 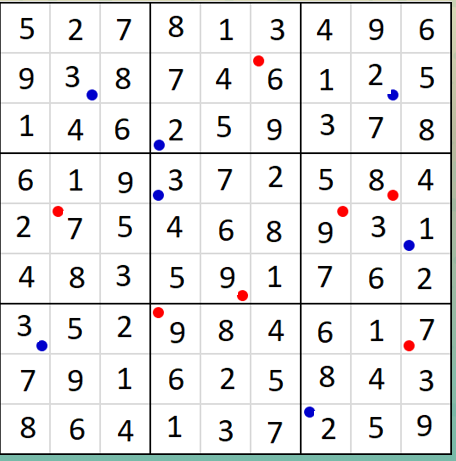 Using the dots, we get some quick deductions: 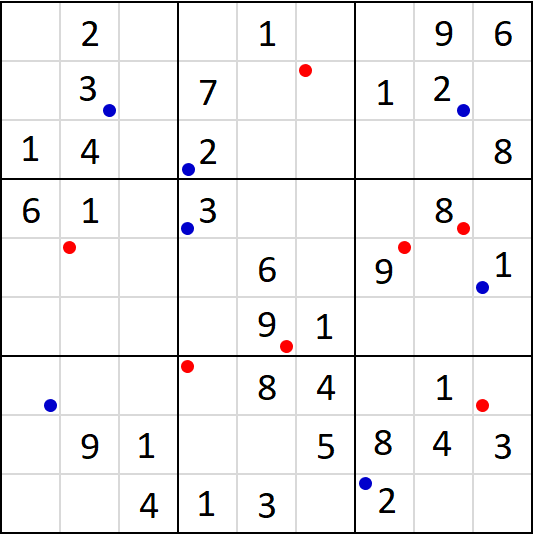 Not stuck in the middle: 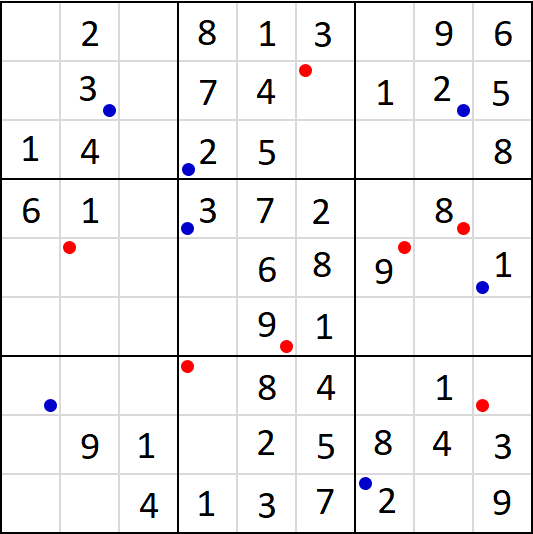