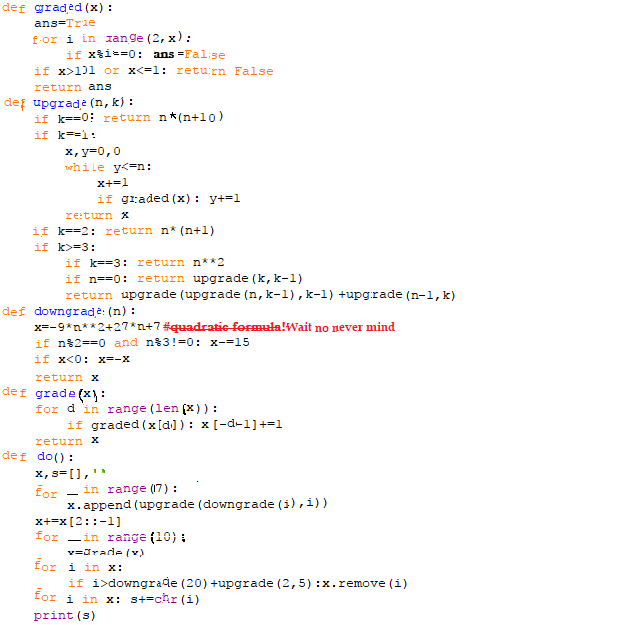 My profile pic, incidentally, is xkcd-compliant

For more check out my chat profile.

And some other facts, with some untruths (you can sort out which is which):

...and thanks for reading everyone!