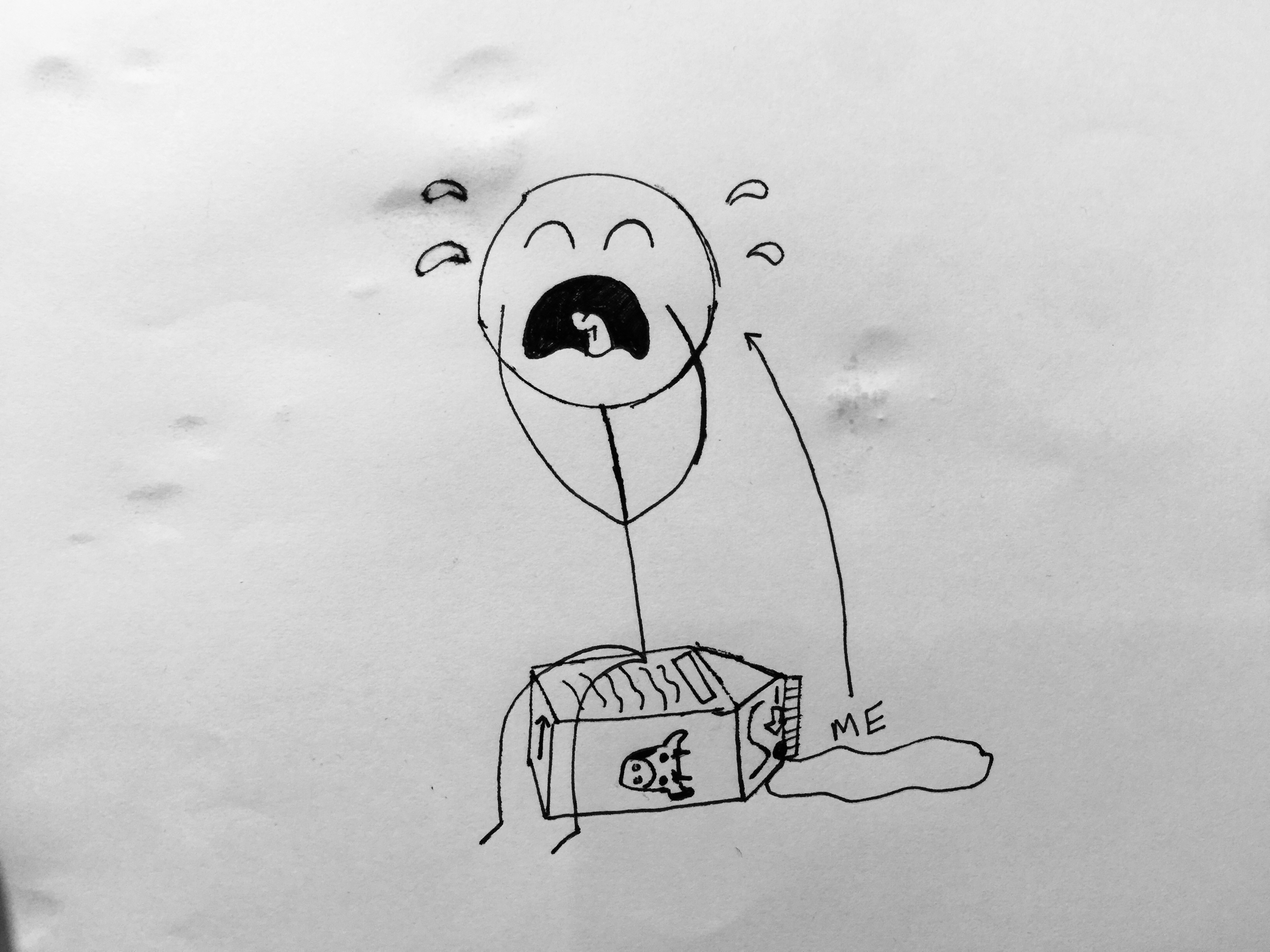 4
A riddle of many elements
6
Revenge [cryptic] rebus puzzles
9
My prefix is a formula, my suffix being shared
8
A Writer Named Poky Was Betrayed
11
Tricky Riddle, Wordplay heavy, What is my name?
27
I can be heavy, but I'll never sink. When I am ready, my glass is a drink
9
Will this be my final Riley Riddle?
10
A Vegan Vowelburger™ Riddle
14
Is there a mistake in this vast rebus?
7
U cant s0lv th!s haha - who am I?