A simple cipher with a single-word answer

Here is a puzzle I made about a year ago. The answer is a single word. 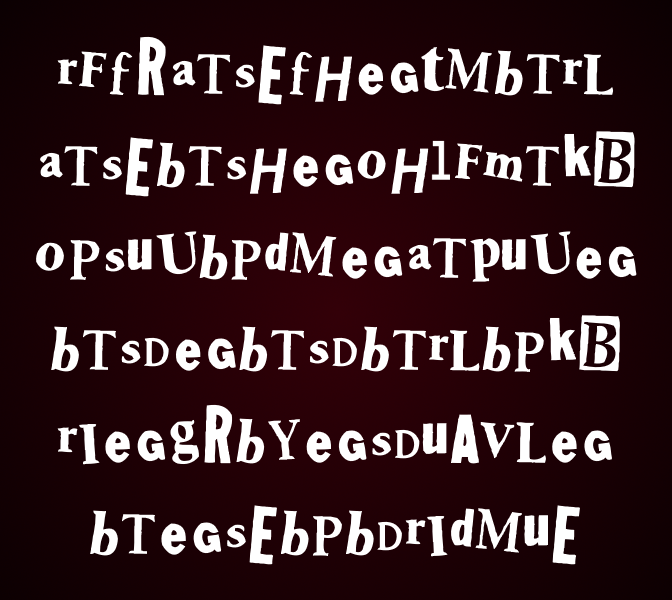 Transcription of the text in the image:

The capitalization is an important clue.

Line breaks can be ignored. You are first looking for a question consisting of 52 characters.

Letters $\to$ Numbers $\to$ Phrase

After Hint 4, it seems we need to

convert the given letters into symbols for elements on the periodic table. Since this doesn't make sense when reading forwards, we go backwards instead.

The letters are then:

convert them to their numbers in the periodic table:

i.e. "Which magical creature is an anagram of NOT A CRIME?"

to which the answer is (thanks @hagfy)

The puzzle was very well put together, with many different steps leading inexorably to the solution. However, I think the cluing of exactly what to do could have been done better. Hints 3 and 4 combined make it very clear what to do, and Hint 4 would probably be enough on its own, but the puzzle should be self-contained even without added hints. It would have been better to add a bit of flavour text with some subtle cluing in that direction, rather than posting the image without context and then adding spoilertagged hints later.

Not the answer you're looking for? Browse other questions tagged word cipher or ask your own question.

8
A simple? cipher
15
Is it a bird? Is it a plane? No, it's a comet!
3
A Nice Simple Cipher
6
A very simple cipher
11
A Puzzling Cipher: Redux
6
A Retrospective Captor [Part 2]
1
Simple? Substitution Cipher