Tic tac toe - Sudoku: A variation in which the centre box defines the layout of the other boxes

I stumbled across this interesting variation of Sudoku the other day and thought I'd give it a try, it has however baffled me and I've been unable to progress past the very early stages.

The puzzle comes from the "World Class Puzzles NL" set of daily puzzles, this one published on 2020-04-29 set by Richard Stolk.

The rules for this variation are as follows: 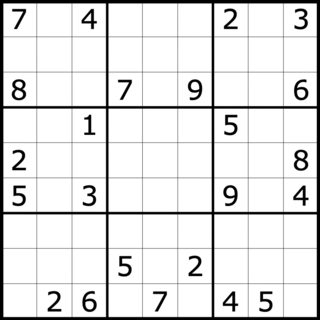 logical-deduction grid-deduction sudoku
Share
Improve this question
edited May 4, 2020 at 16:59 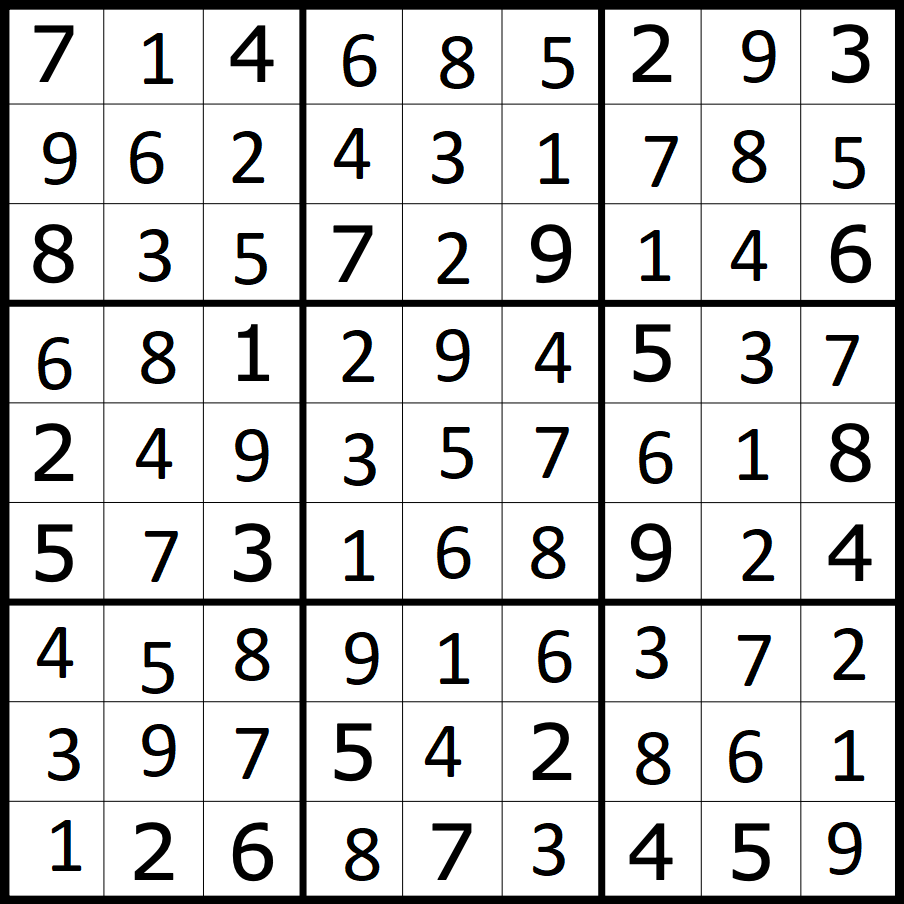 First look at the right middle box, since that's got four cells filled already including two odd in a column and two even in a column.

the $5$ in the top right box must be on the right-hand side. Now that whole rightmost column is filled except for $1,2,9$ in the bottom three, of which $2$ must be on top. 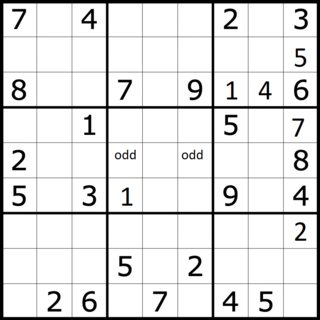 The $1$ in the right-middle box can now be filled by normal Sudoku deduction.

if a box has an even line in it, it must be one of the diagonals. (Assume it's a row or column; then each one of the other two parallel rows/columns must contain at least one even number, making five even numbers in total, contradiction.)

In particular, this means the top middle box is

an odd-line box. Looking in the centre box now, the top-middle and left-middle cells are both odd and can't be $1,5,7$, so they must be $3$ and $9$ in some order. Now the top-left, top-right, and bottom-middle cells can't be $5$ or $7$, so they must be even. That means the top left box, top right box, and bottom middle box are all even-line boxes and therefore have all-even diagonals. We can fill in lots of stuff immediately there: 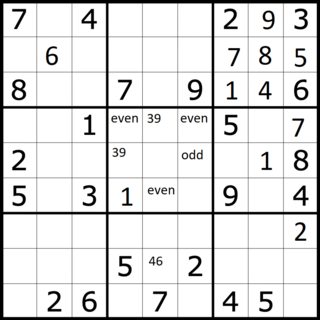 Thanks to @shoover's observation that the central box is a key to itself,

it must be an odd-line box, since there's not enough evens left to make an even diagonal. So the bottom right one must be an even-line box, which means its central cell must be even, therefore $6$. That means the $6$ in the right middle box is on the left, and now we can fill in lots more stuff with pure Sudoku logic: 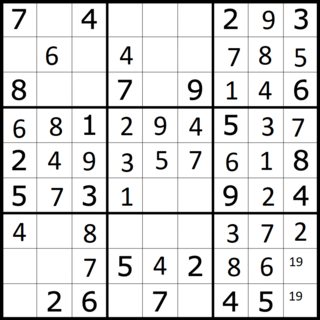 My progress (images that I saved "in the middle"):

After all, there weren't many special strategies. Most of the time I was looking at the digits and thinking which one is available where.

Like, this method, you would call it "trial and errors".

To avoid the guess: Follow Rand al'Thor's answer to this point: Image. Use this key discovery:

An even box must have an even diagonal (and not row or column, since either would require two more even numbers to "break" the odd lines, making a requirement for at least 5 even numbers, which is impossible).

Now we've deducted that the guess is correct, go on as the original answer :)