The diagram is the outline of the surface of a 3D object. Several objects, like the one created from this given surface, may be used to create a cube. 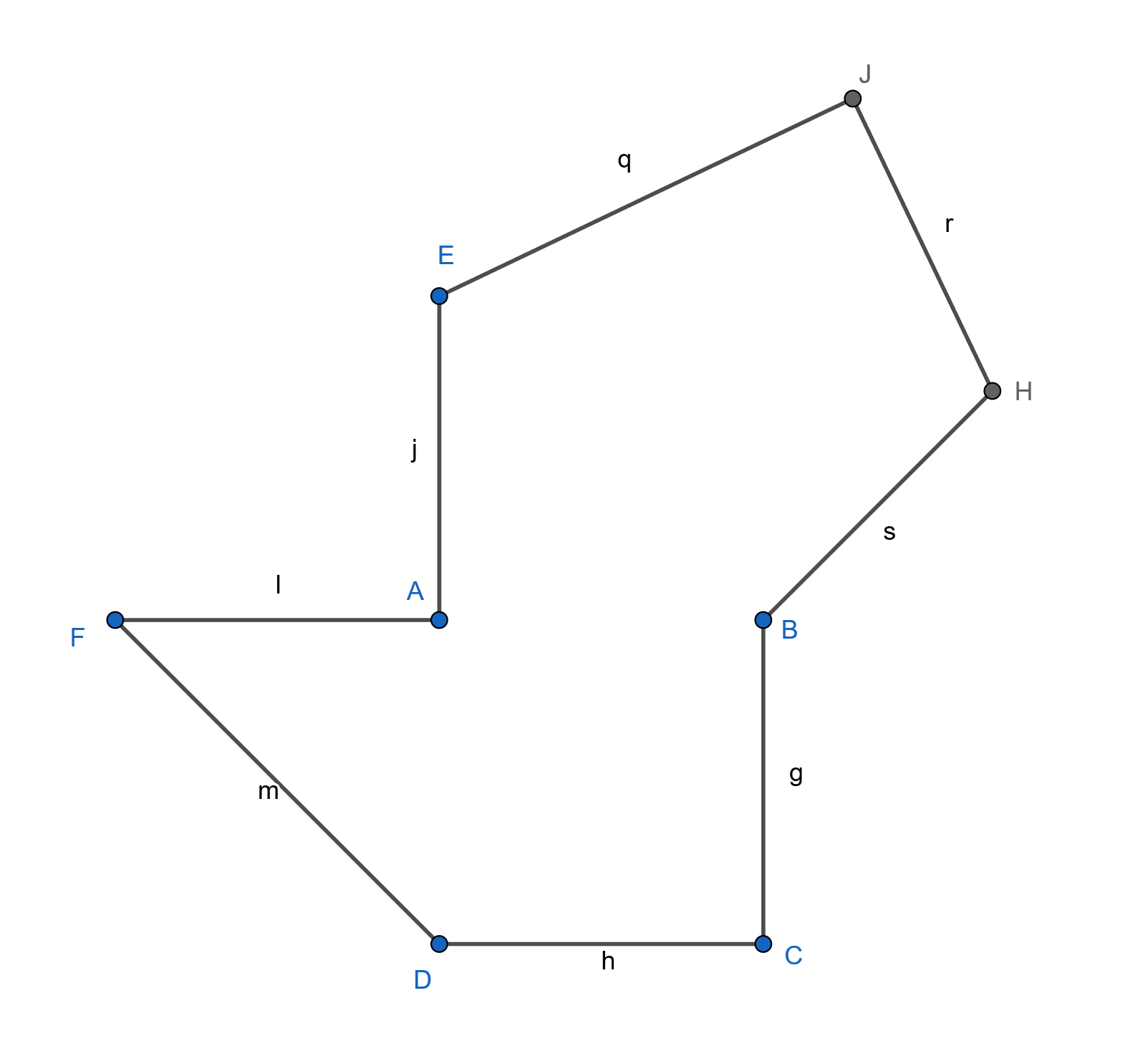 Here's a silly looking animation with

copies of the piece:

I think we can do it with

copies of the given 3D object.

Firstly fold the object on the red lines, like so: 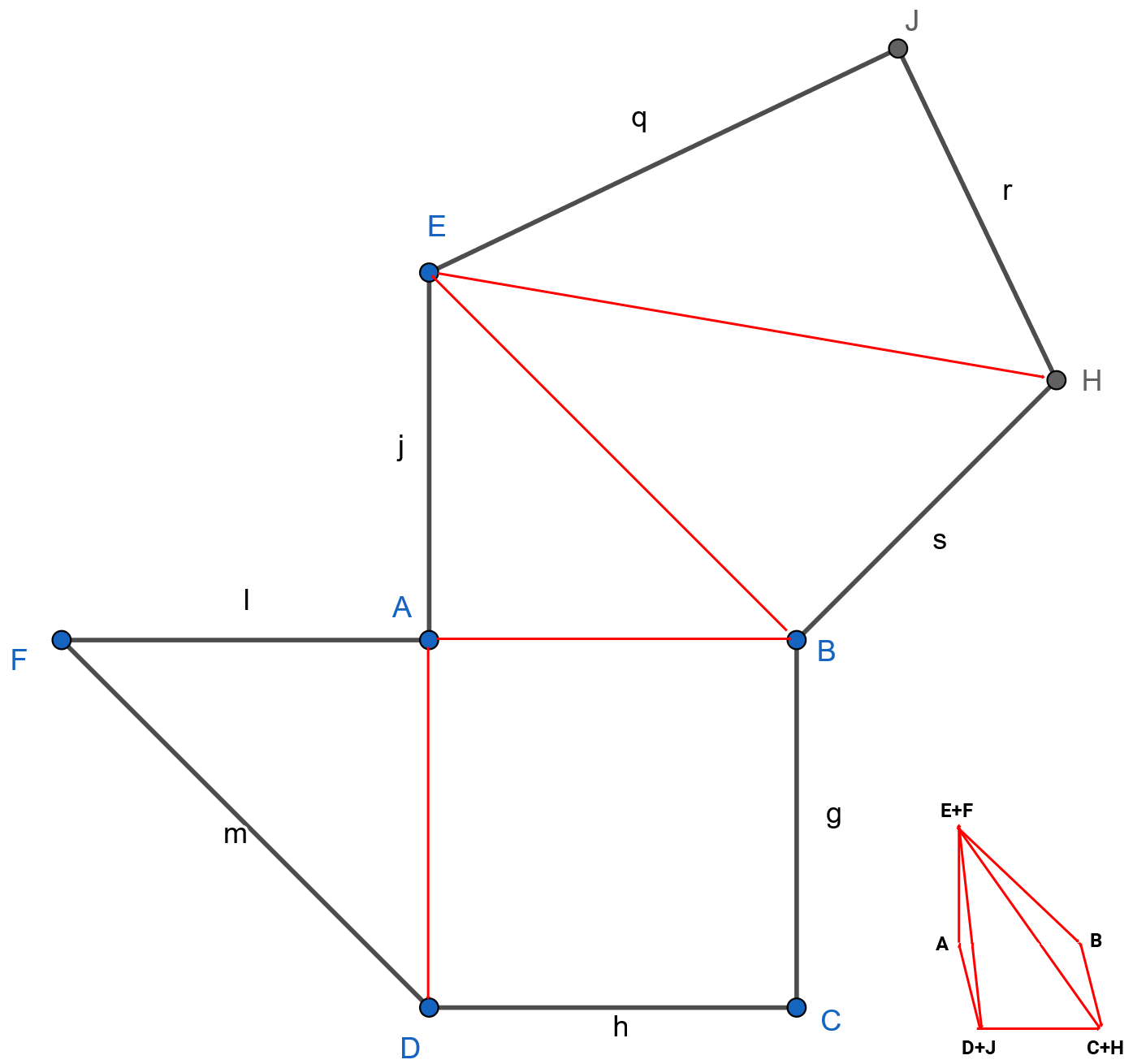 Assuming (as stated above), edges FA = AB = AD, etc, then the resulting polyhedron is

a skewed square-based pyramid, which fits neatly inside a cube of side length FA such that the base ABCD is one face, and the point E/F is one of the top corners. Thus, FAD and EBA are both half faces of the cube, meaning we have two totally covered faces of the cube (so even intuitively we can see that three copies should cover all six faces).

duplicate it three times, each time rotating through the diagonal EC axis, moving the base to a new face of the cube each rotation.

As I said at the top, I'm not sure how to approach a rigorous proof, but it's hopefully intuitive that

because all copies share the central EC axis and each internal face is at 45°, the copies can't be overlapping each other. Similarly, the large internal 45° triangles they must be completely face to face, meaning we can't be left with any gaps, so we've filled the cube entirely.