Guess the word hidden with all the images. 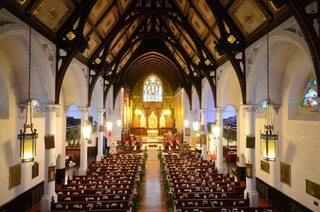 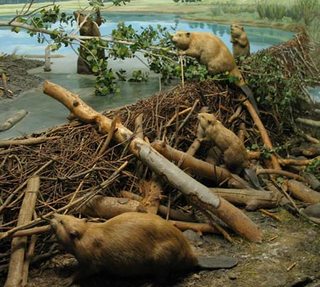 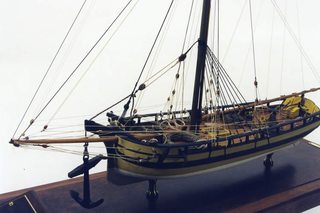 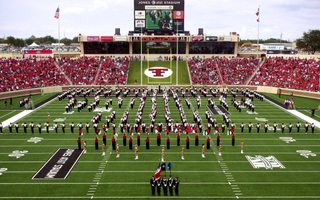 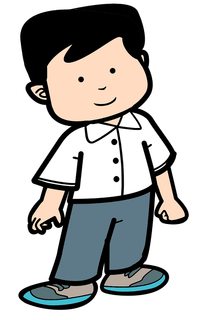 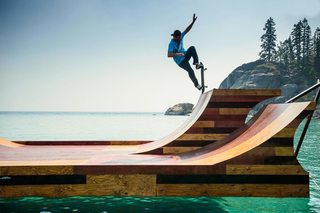 word wordplay visual
Share
Improve this question
edited May 18 '17 at 19:03

Here's what the pictures are:

the word might be AGE, forming dam-age, Anchor-age, band-age, ramp-age and mess-age. I don't currently see any connection with the church or the boy, but enough of these fit that I bet this is right.

Man-age (perhaps it's not a boy, though it sure looks like one to me). Bever-age (ouch). Mass-age (but there's no service going on in the church and it probably isn't the sort that calls its Eucharists masses).

Not the answer you're looking for? Browse other questions tagged word wordplay visual or ask your own question.