What's your rich uncle been up to?

Greetings my nephews and nieces! I am your uncle. You may not remember me, since none of you have bothered to keep in touch, but I am coming to you with some grave news. I do not have much time left, and I need to name an heir to my sizeable fortune. You all are my closest relatives, and despite your disinterest in my life, I have decided to leave everything I own to one of you.

As far as which of you will be named, that depends on who can figure out just what I've been doing all these years. I've constructed a few puzzles with some recent examples of what I deal with. The first to determine what those things are will inherit everything I leave behind.

Each image has 3 hidden clues, aside from the final image which has 2. The link to the next image, a number, and letters encoded in a unique fashion, meaning the way you get letters for one puzzle will not be the way to get them for any of the other puzzles.

The hidden number in each puzzle goes together with the hidden letters in the same puzzle.

Clicking edit on the puzzle reveals this image (@Matt):

hidden in the 3 long matchstick is the title of the next image ...

And the next image. thanks @dcfyj: 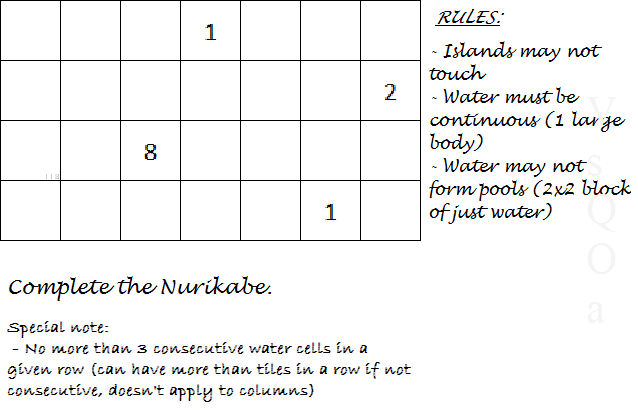 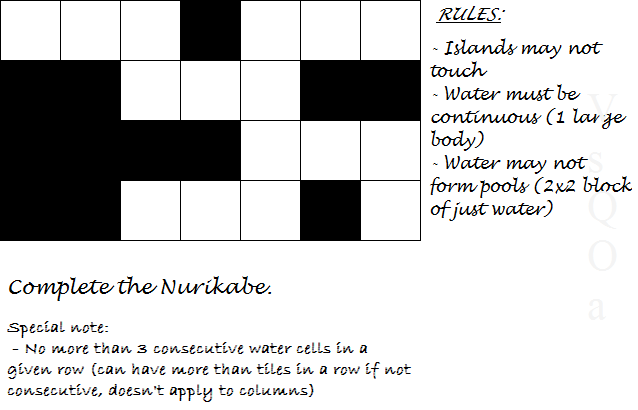 The next image was found in light gray text on the right by @dcfyj: 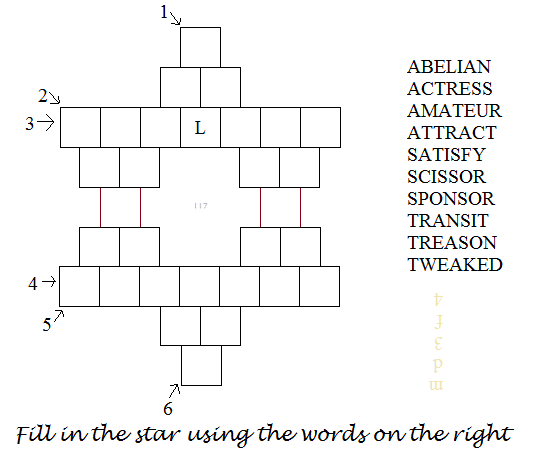 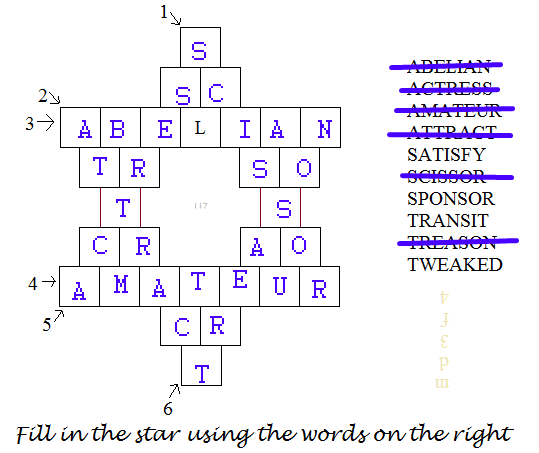 The next puzzle, as found by @Deusovi:

Was also solved by @Deusovi:

What to do with all this? OP's hint tells us that, besides the link to the next image, each image contains two clues: a number and letters that are hidden somehow.

115, 118, 117 and 113. These could be ASCII values, spelling s,v,u,q, or maybe they indicate the order in which the letters must be read later. Or there could be some other meaning to them that I currently don't see.

As for the letters:

Breaking up the matchsticks into top half and bottom half gives and treating the cells as bits gives us 77 and 67, the ASCII values for M and C.
Breaking the second one in top and bottom like we did for the first one and reading the white squares as Morse gives --- and --., the codes for O and G.
There are 2 squares in the third one with red walls, while the rest are black. The letters in these cells are T and S.
The last one clearly indicates N and H (letters fourteen and eight).

14
What's special about this image?
2
"Tell Your Friends" - a mysterious e-mail that landed in my inbox [Part 2 of 6]
5
echo $"Puzzling-Bash"_VERSION
7
Rendez-vous with your eccentric uncle
73
Miniature Puzzle
8
Drunken old puzzler
15
There's been a kidnapping!
14
What is the password in the image?
18
Please, I'm not scary!
9
The hidden question