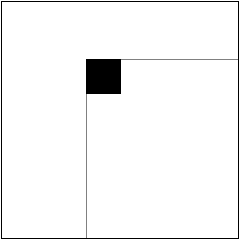 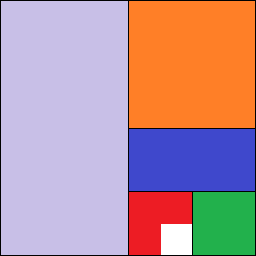 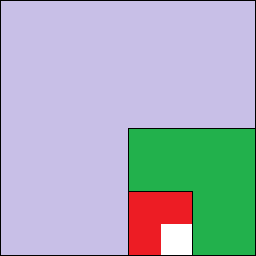 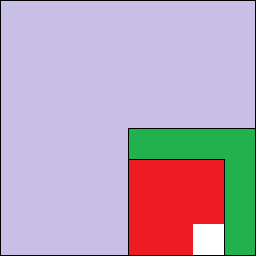 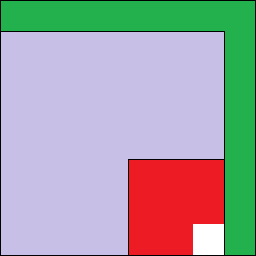 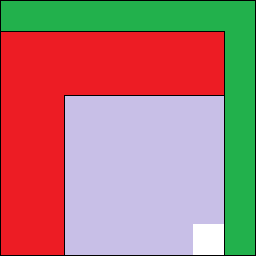 6
Cover 63 squares of a chess board, differently
2
How to improve "Universal dissection"?

18
Squaring a cross
6
Squaring a cross one more time
2
How to improve "Universal dissection"?
9
Folding a paper wouldn't be this hard
17
Discrete Peaceful Encampments: 9 queens on a chessboard
6
Cover 63 squares of a chess board, differently
26
Pythagorean quilts
1
Square forming challenge
4
Choosing squares on a square board