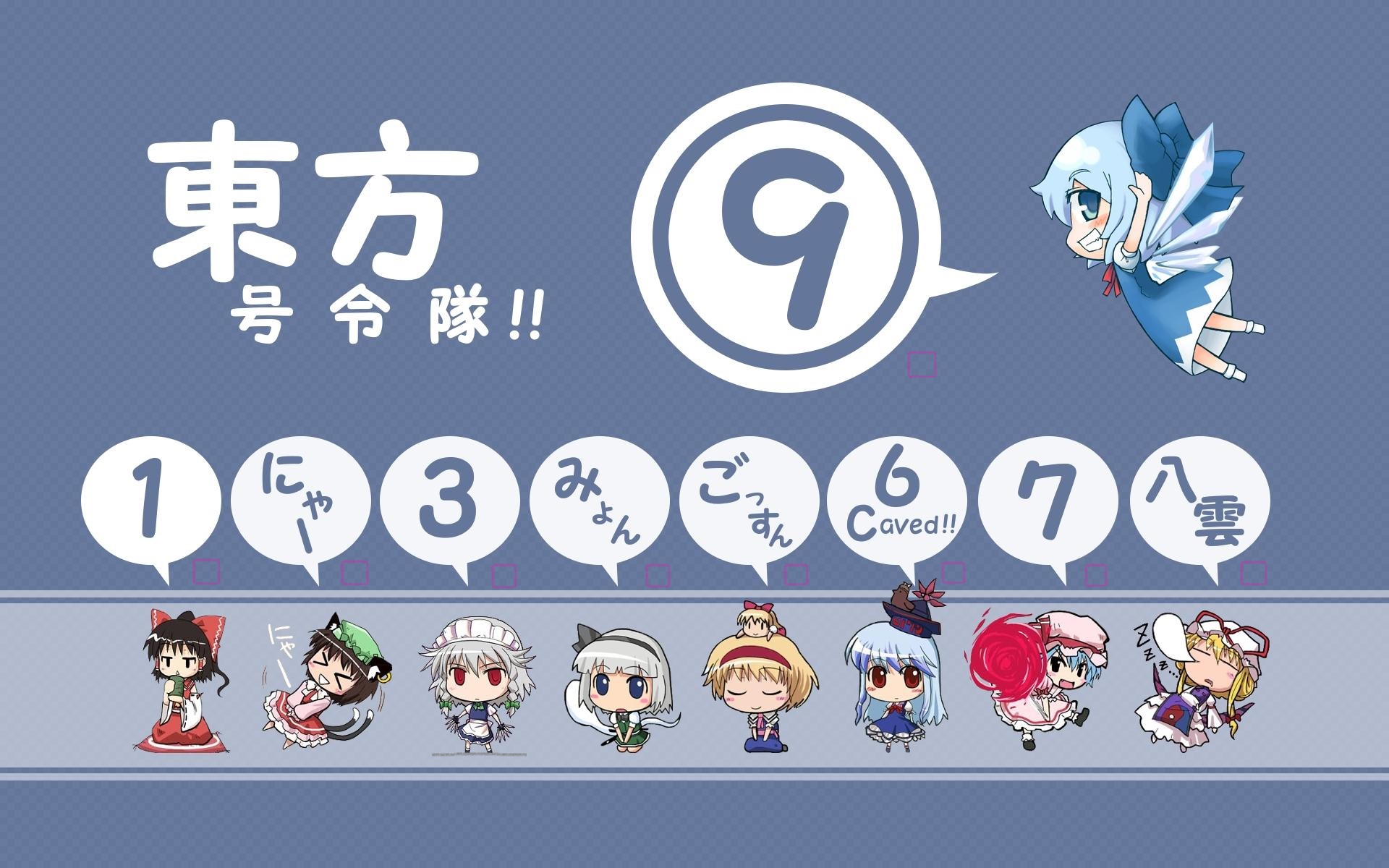 This is my picture password as used in windows 10. I took the picture from my wallpapers and added some hints. I showed this to many people whom I believed to be able to solve it, but the only one that was close was a friend of mine who was a Touhou fan and also recently watched the Detective Conan episode Ran's Suspicions.

The character Sakuya is underlined. You can break up her name into three sounds: SA, KU, YA. Those syllables sound like the corresponding digits in Japanese: 3 (san), 9 (kyuu), 8 (hachi / See below for it's connection with "ya")

Characters
1 - Hakurei Reimu (I don't see a relationship between her name and 1)
One of the main playable characters, boss in Imperishable Night (8th game, stage 4)

3 - Izayoi Sakuya (I don't see a relationship between her name and 3) Boss in Embodiment of Scarlet Devil (6th game, stage 5)

4 - Konpaku Youmu (She says "Myon" which has the "yon" sound in it)
Boss in Perfect Cherry Blossom (7th game, stage 5)

5 - Alice Margatroid (She says "Gossun" which has the "go" sound in it)
Boss in Perfect Cherry Blossom (7th game, stage 3)

6 - Kamishirasawa Keine (Not sure about the relationship with 6)
Mid-stage boss in Imperishable Night (8th game, extra stage)

7 - Remilia Scarlet (Not sure about relationship with 7, but 7 is written the same way as "ku" in katakana)
Boss in Embodiment of Scarlet Devil (6th game, stage 6)

8 - Yakumo Yukari (The "Ya" in "Yakumo" is the same character as 8)
Boss in Perfect Cherry Blossom (7th game, phantasm stage)
Maybe relevant, but Yakumo Ran is the boss to the extra stage

9 - Cirno (Pronounced Chi-ru-no, 9 comes from the game's user manual depicting her easy mode spellcard that can be beat by just standing in front of her)

Connection to Ran's Suspicions
The episode connects a word to a passcode. Specifically, Sherlock becomes 4869, which can translate to "shi-ha-ro-kyuu", sounding like "Sherlock"

Not the answer you're looking for? Browse other questions tagged knowledge password or ask your own question.