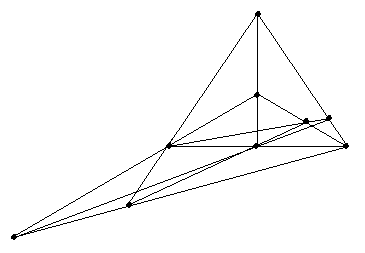 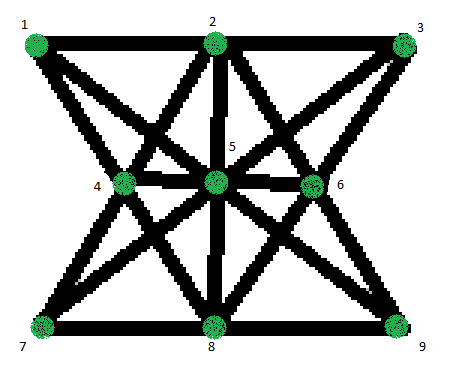 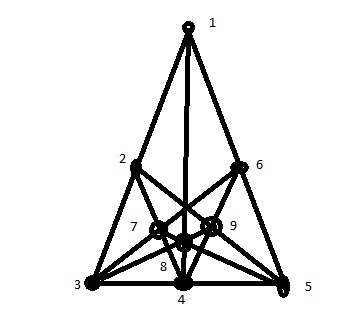 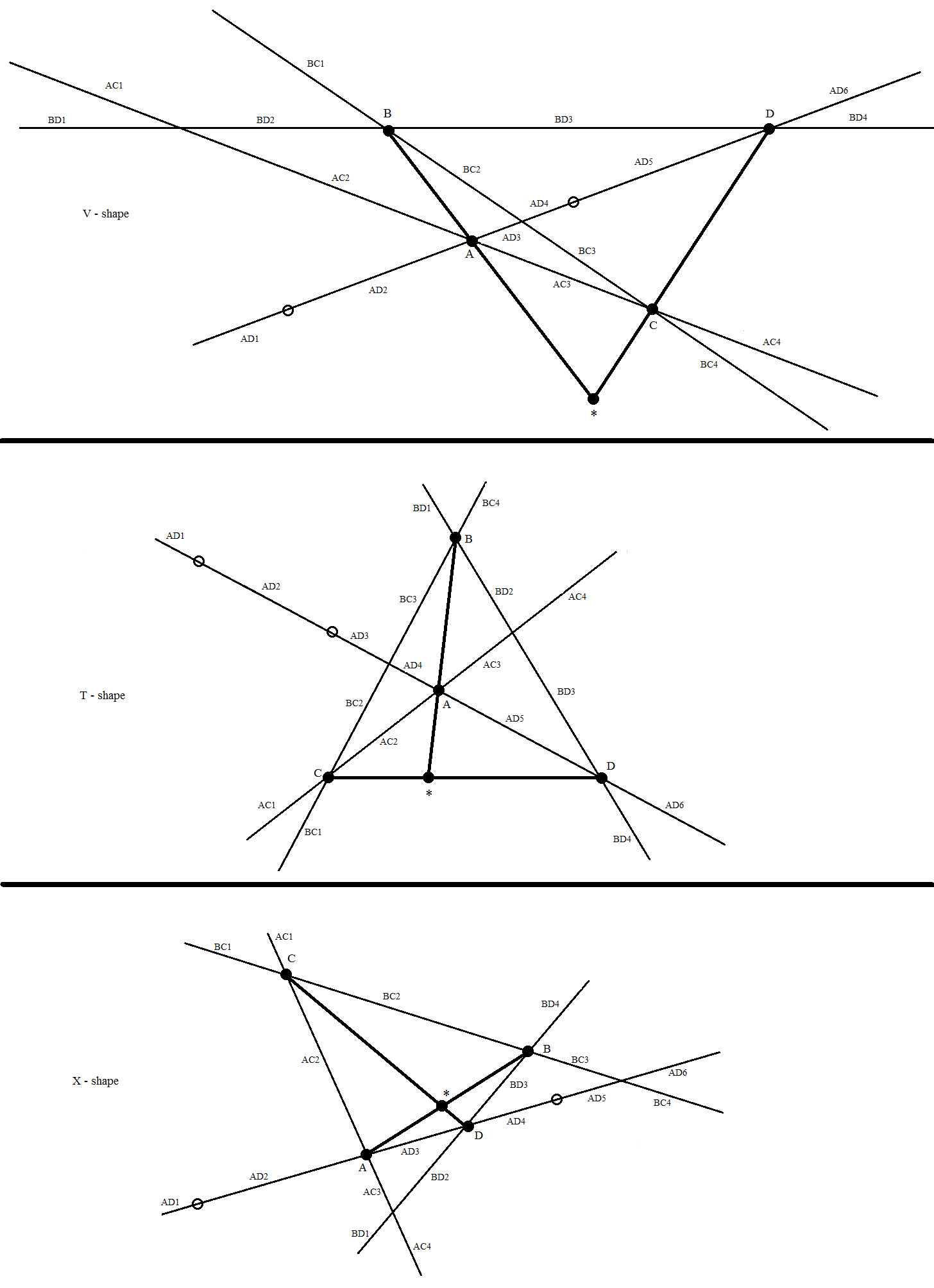 2
7 Trees, 6 Rows, 3 Per Row?
6
A dozen into six rows?
4
Increasing rows and columns
12
The grazing cows of Sir Isaac Newton
6
Can you arrange 36 trees so that there are 9 rows of 8 trees?
5
The farmer and the olive trees
5
Magic-preserving Permutations on a 4x4 Magic Square
6
Mathematical formulation for Dr. Eureka
8
Geometry haberdasher problem - square to equilateral triangle variation
3
n rows and 18 columns