What Masyu do with the antique clock? 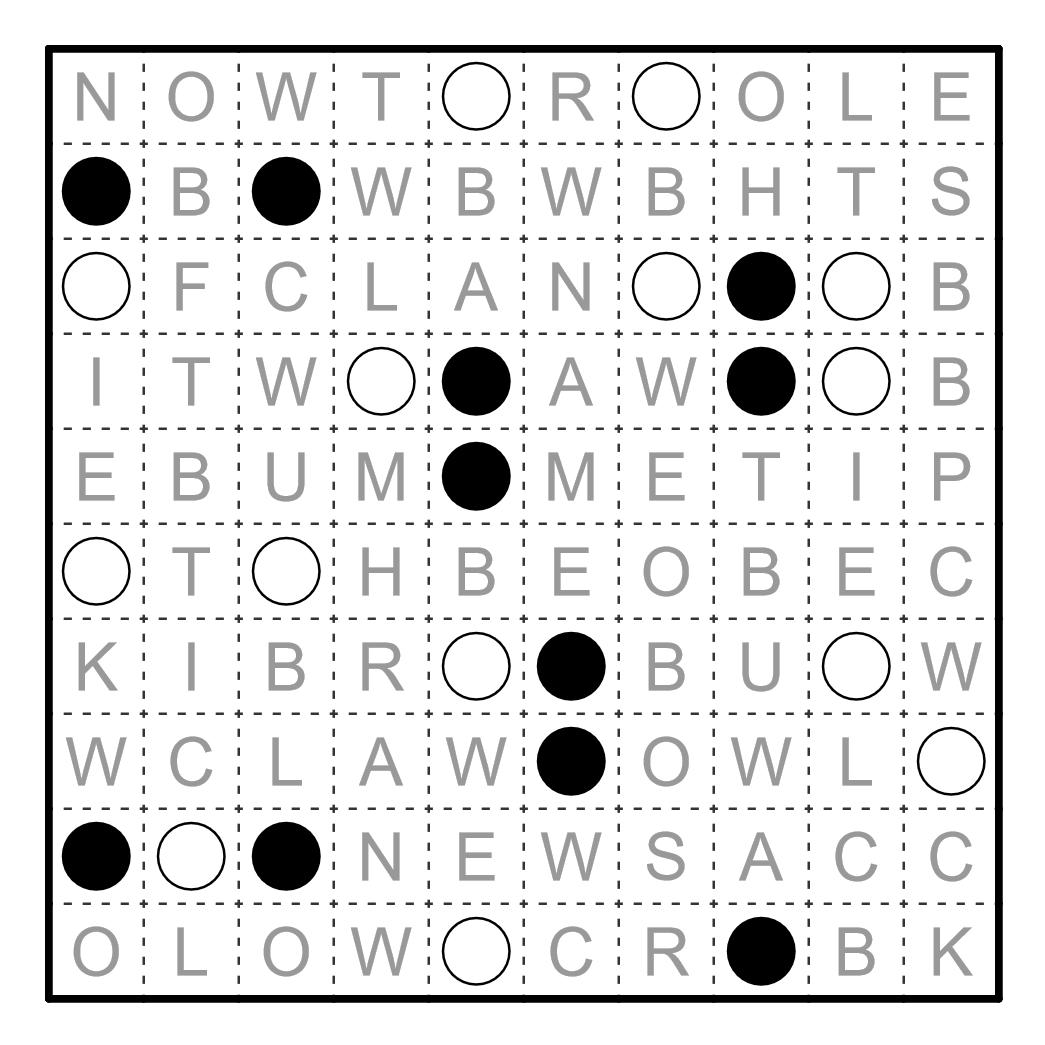 Anagram is needed, and it will answer: What Masyu do with the antique clock?

Partial answer: solved the Masyu puzzle. (My first time solving one of these!) 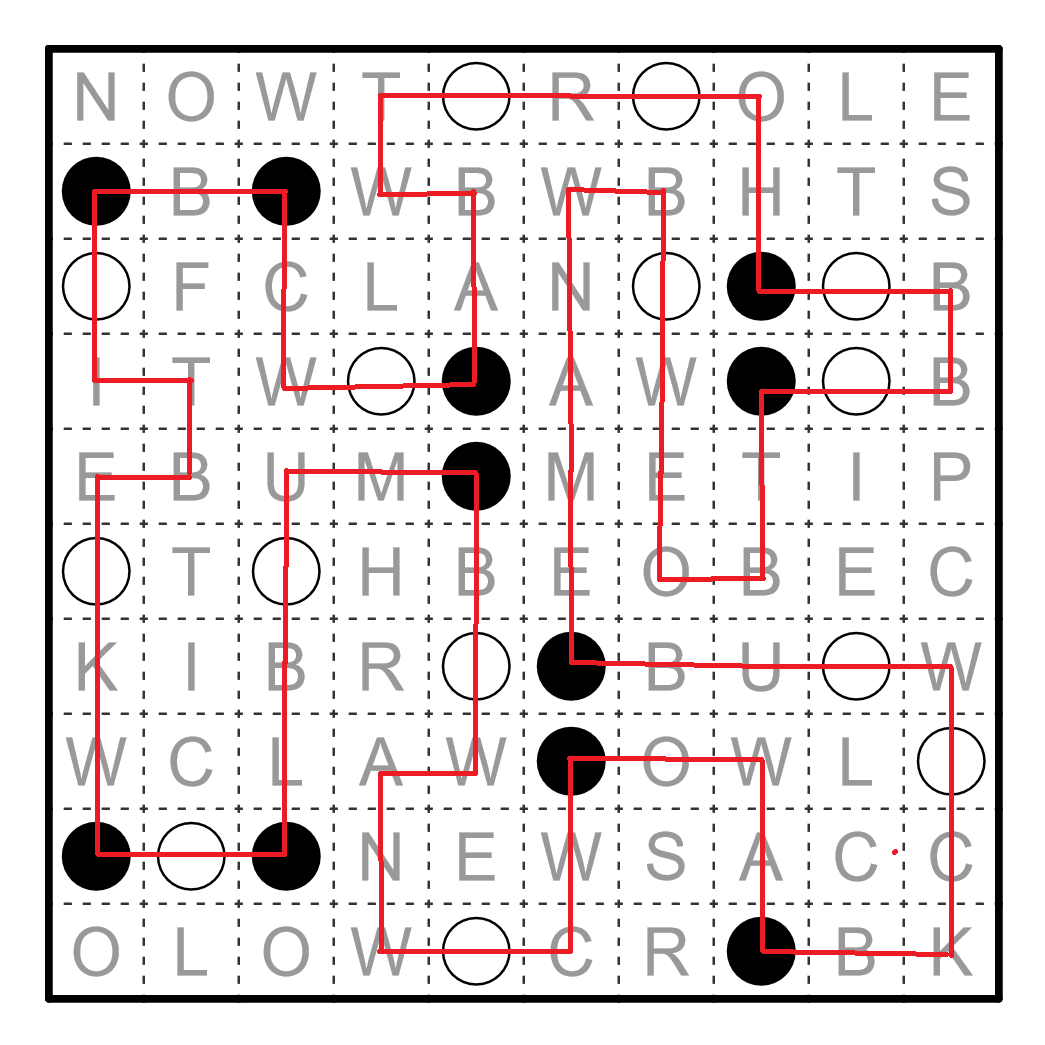 The letters not covered by the path spell:

Argh! It seems this puzzle just got bigger. Here's the new version: 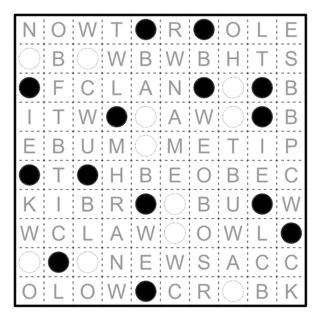 Solution to that one: 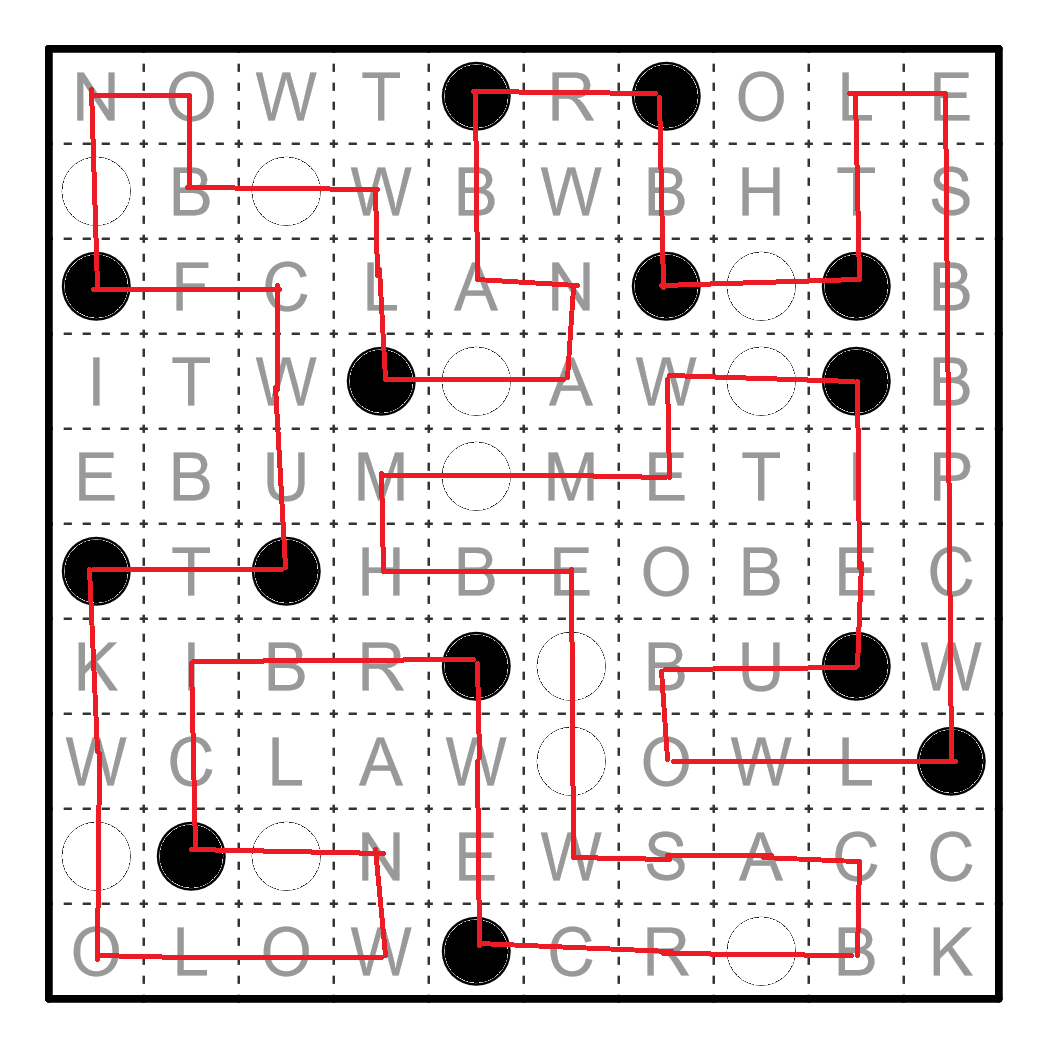 This time the unused letters spell out

W TO WHITE B TO BLACK.

running into an unfortunate error in the puzzle, and giving up.

and also because frankly Rand did most of the work. But here we go. After Rand's solving we have

the message W TO WHITE B TO BLACK which means that we should interpret letters W and B as white and black circles and solve the third Masyu that @athin has somehow managed to pack into this grid. Unfortunately there is a small error: there's a cluster of circles at top left that can't all be made to work. But if we make what seems to me the obvious guess about what's gone wrong and allow the white circle on the top row not to have a 90-degree turn in either of its adjoining cells, we get a unique solution thus: 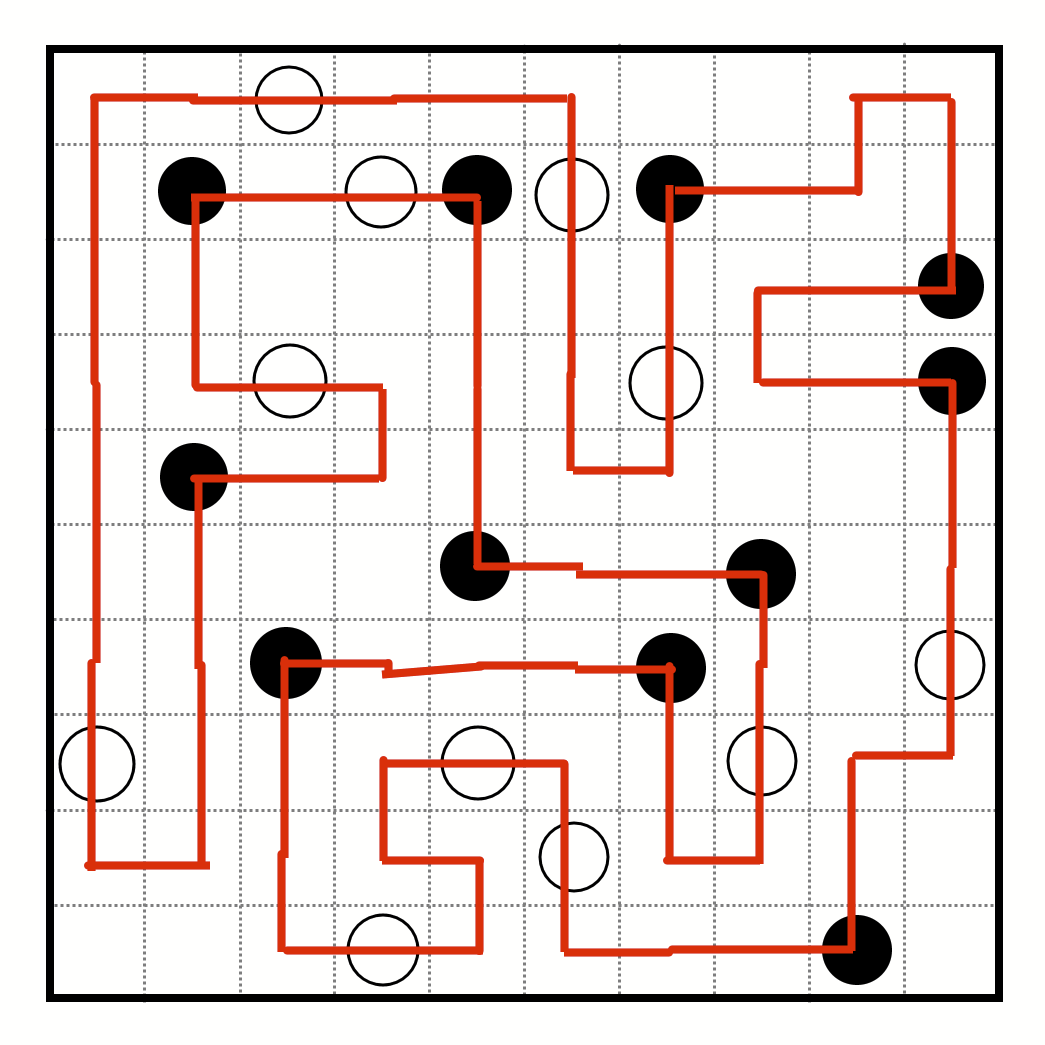 which when overlaid on the original letters (and, unfortunately, also the original circles, so the following diagram looks annoyingly Wrong...) yields: 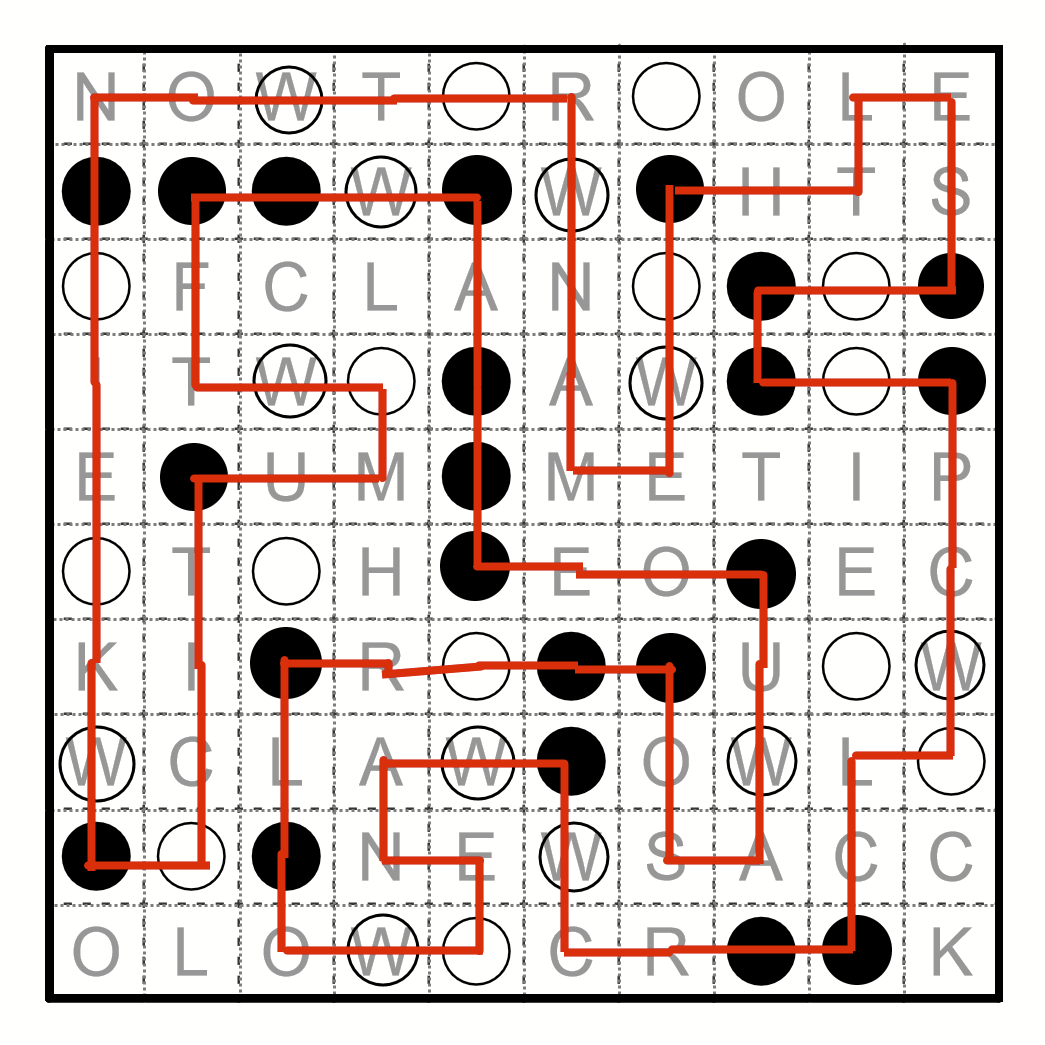 the letters that aren't on the path anagram to OIL THE CLOCK which is presumably the intended solution.

Besides StephenTG, at least one other person has done essentially the same as I have, but (see my comment on the original puzzle) I'm pretty sure I did it first, so there :-).

Not the answer you're looking for? Browse other questions tagged logical-deduction grid-deduction anagram masyu or ask your own question.