A graphical message to decode

I created this puzzle. If Surgery is coded as: 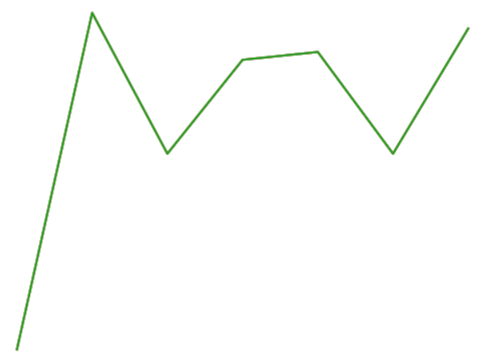 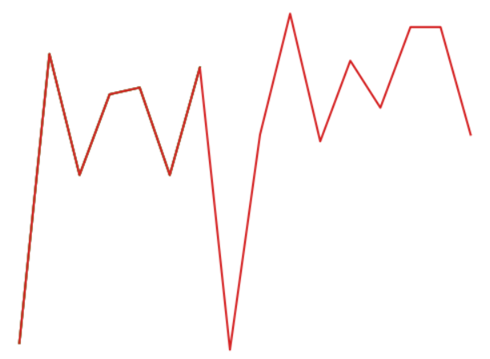 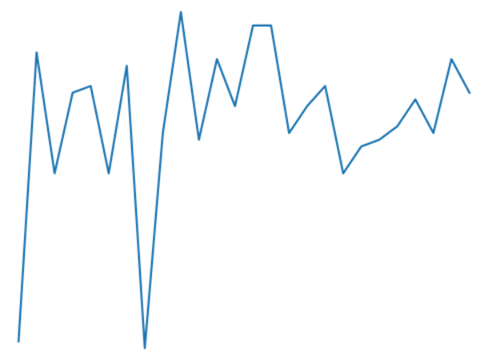 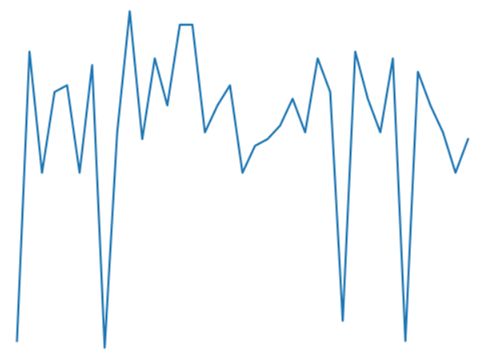 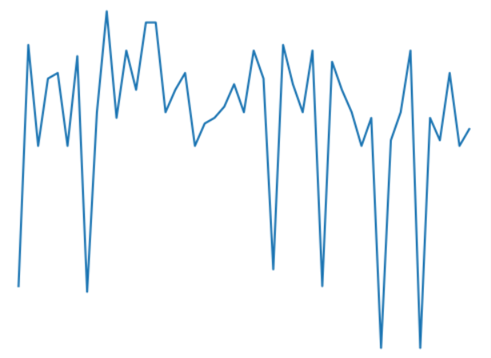 And Blacksmith is coded as: 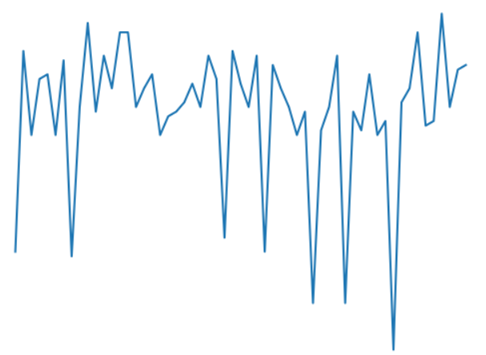 How will Parachute be coded?

The one you use to answer the questions in this site.

The images are subjected to scale. Writing the amplitudes down may help.

Don't edit this post to correct the mistakes that seem obvious. (Yes, this is also a hint.)

Keep a keen mind on the hints.

first, as jafe has observed similarly, each graph represents a continuation of the previous one, as shown below:

Second, as inspired by monicareinstate's comment: there actually is an inherent pattern in each progression. It turns out

Each individual letter has a unique height. If we match each twist in the graph to each letter (ignoring spaces and hyphens), we have this graph (here I used a horizontally stretched version of "Fibonacci"): 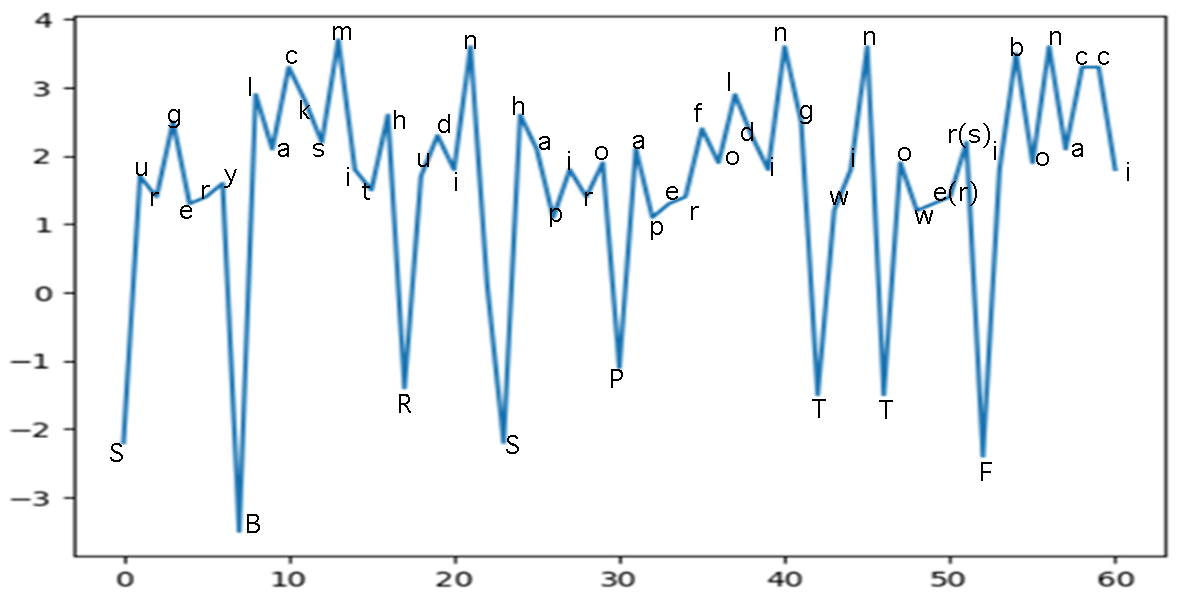 This is apparent from

the same heights of the two consecutive "c"s in Fibbonaci, two capital "T"s in Twin Towers, etc. Note that uppercase letters have a different height than that of lowercase letters.

It seems intentional that "e" and "r" in "Twin Towers" overlap (their heights are very similar) because otherwise each other letter matches previously established heights perfectly. Hint 1 and 2 are still a mystery and I doubt "visual" is the only tag applicable to this question; it does not seem there is convenient way to produce the code even though it is clear what it should look like (every letter in "parachute" has a precedent already given). But I am confident somebody will figure it out :).