Stuck with this for long time now, applied all the techniques i can think of 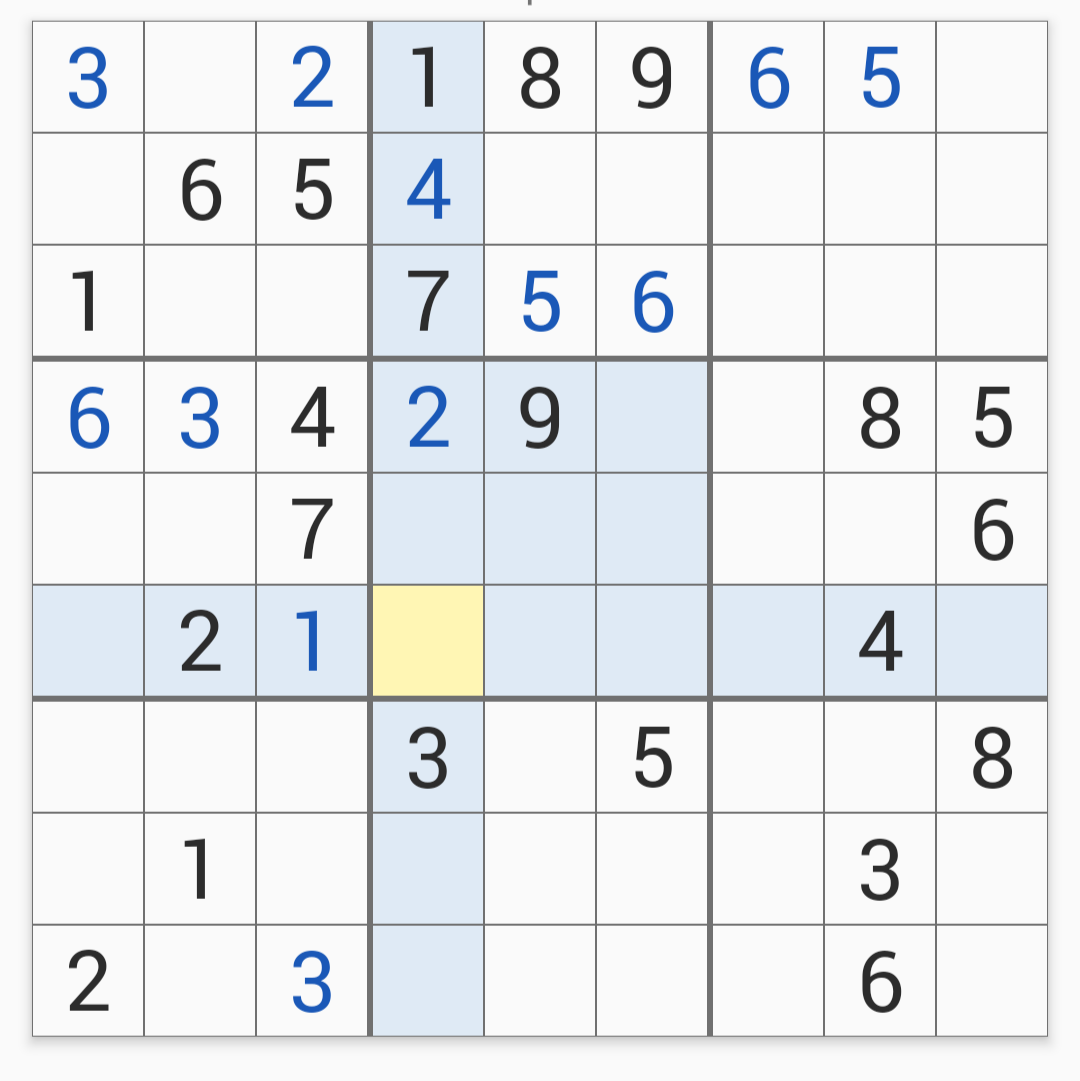 missed 6 as possibility in R8C5 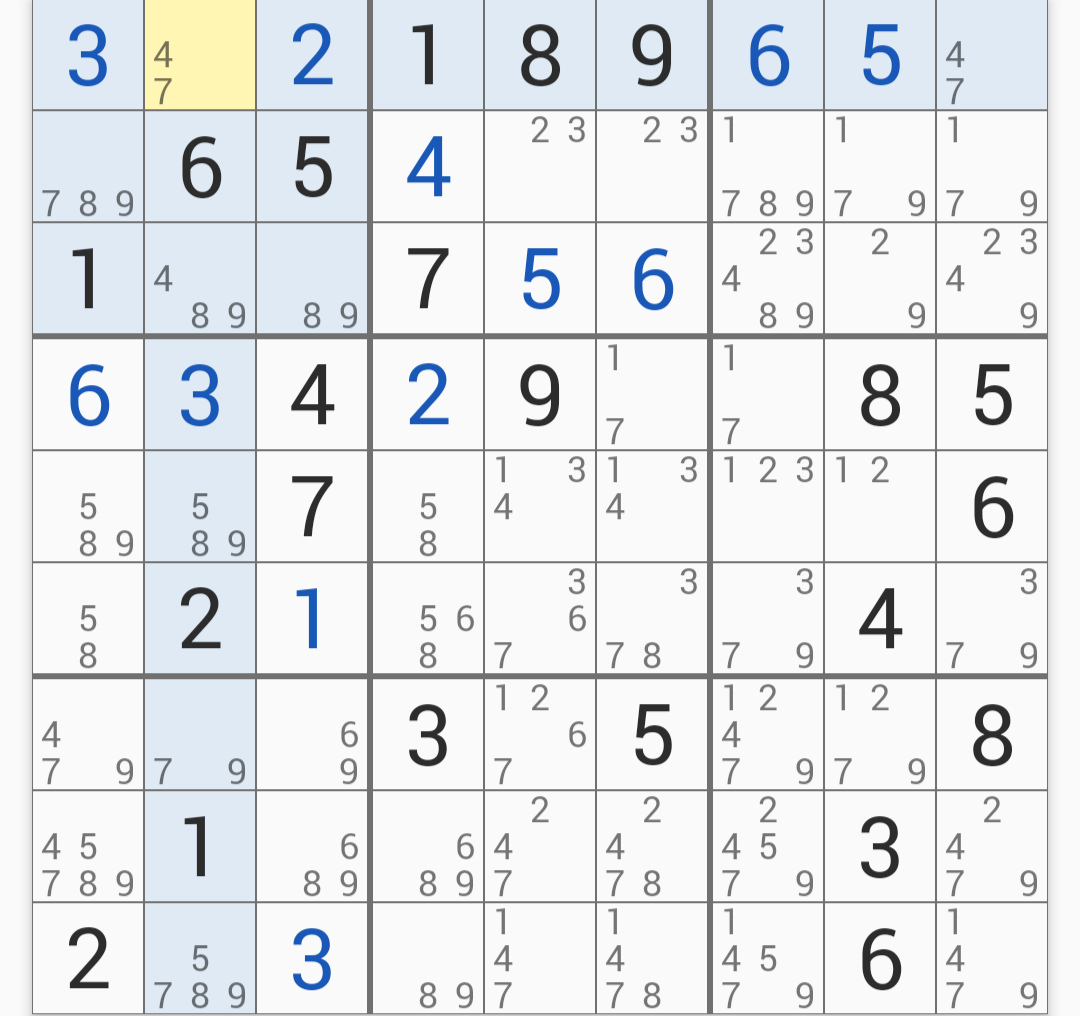 Verified that this has unique solution

I got the answer! Apologies for the graphics, this is a self-coded sudoku solver. The length of this answer is mostly screenshots. 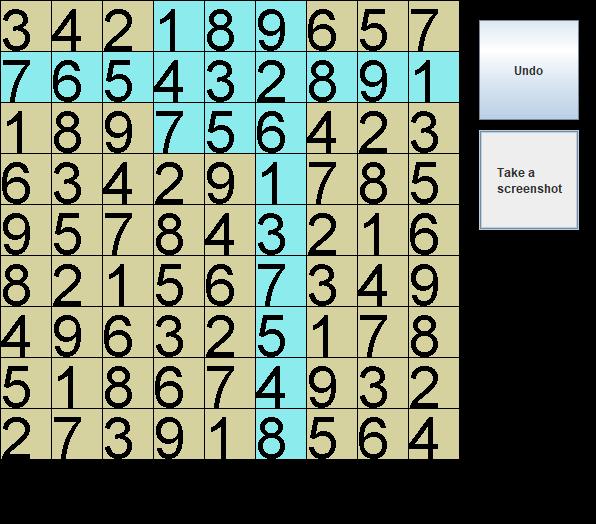 Okay, to start let's place the 9 at R7C2, per @mypronounismonicareinstate. When discussing the numbers placed in certain cells, I will use the syntax RXCY:Z, which means that the cell in row X and column Y, with top left as R1C1, has Z placed in it. 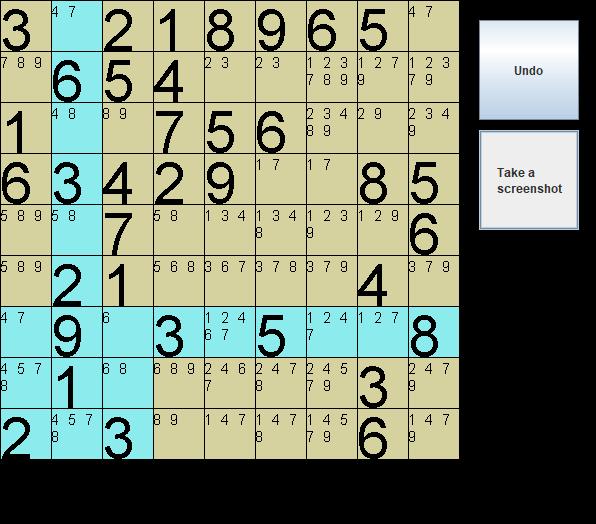 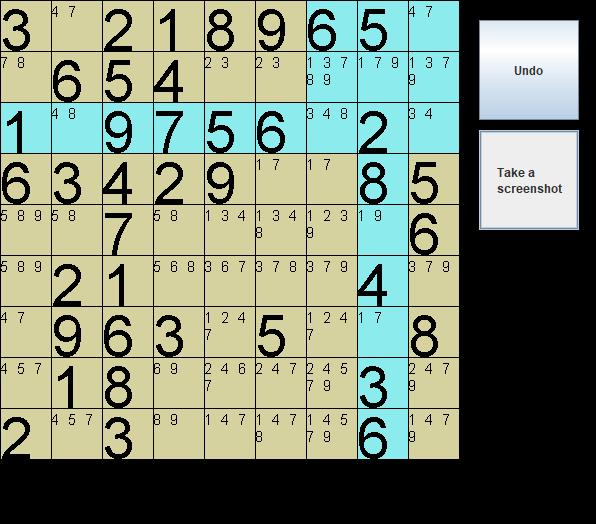 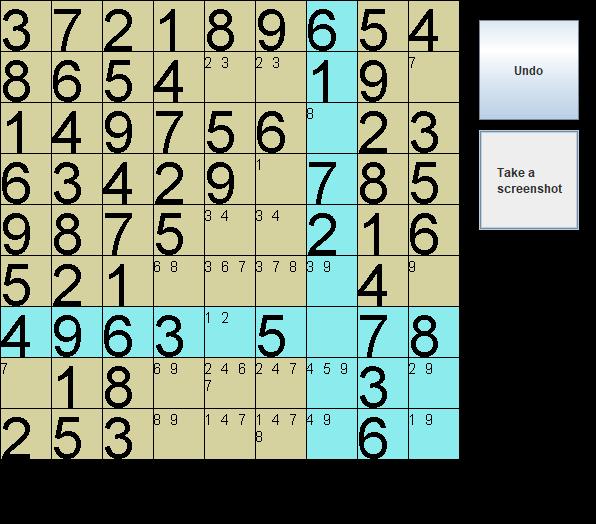 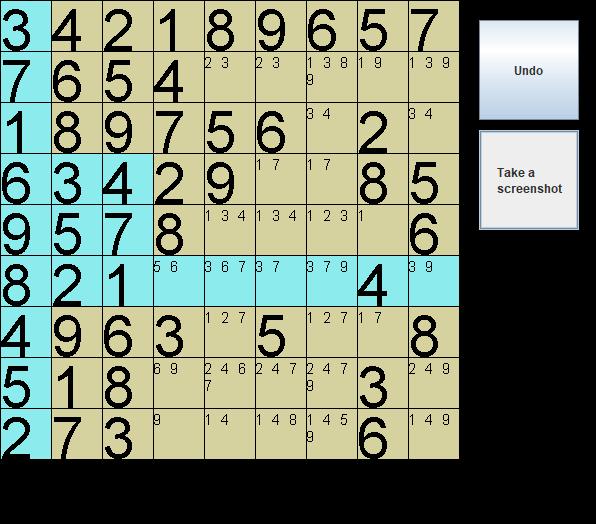 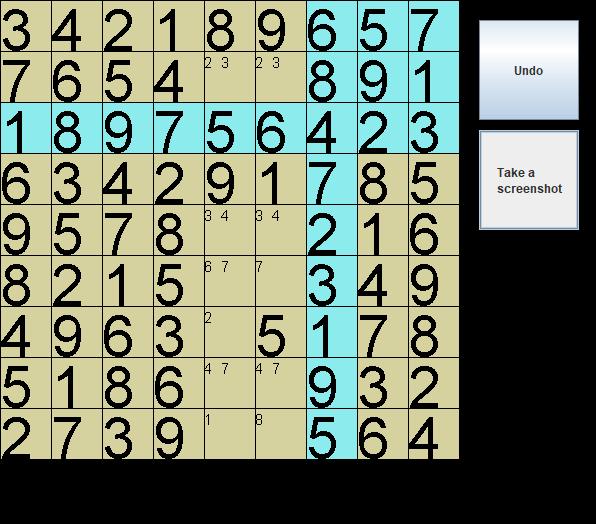