I just recently know about Curve Data puzzles from Logic Masters India. Here I tried to write two simple puzzles to introduce them to you. They should be easy though as I still can't write a harder one.

And here are the two puzzles. 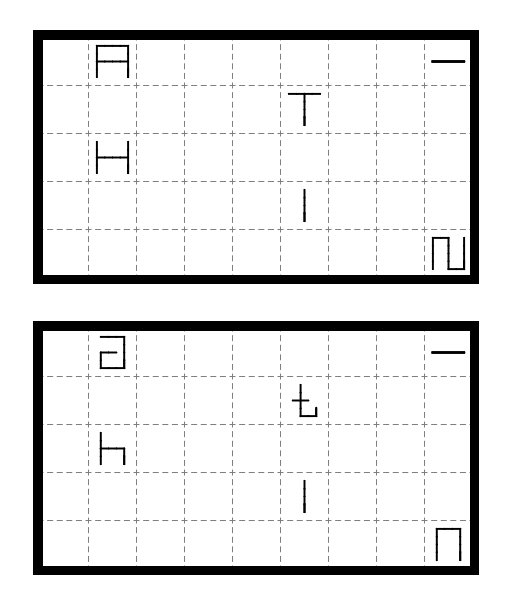 Due to the nature of the puzzle, guessing is really possible. Thus, the answer without logical deduction here is discouraged. The (mobile-friendly) web interfaces are also available here and here.

Full credit to @AxiomaticSystem for this answer (2nd problem). I'm just writing my personal logical deductions. Apologies for how long this is; I can make deductions but struggle to explain them succintly.

First off, let's figure out the vertical line. If it goes down, then we must consider how to fill the space next to it (2 to the left of the n). The only options are the t and the n. If it's the t, then it is part of the curvy bottom bit. The t's trunk is forced into that column, and with the curve and horizontal line there isn't any room for the n (picture to prove it:) 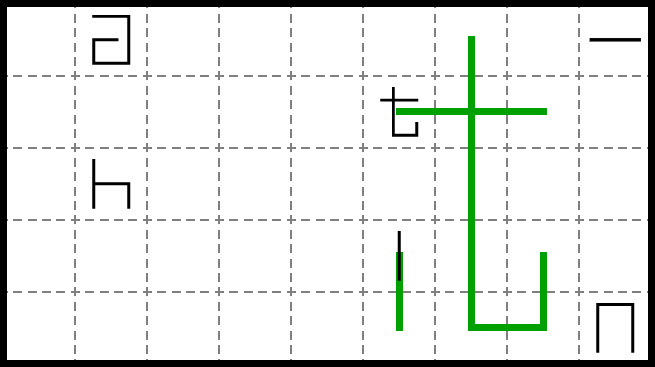 If we attempt to force the n into that spot, then there are empty spaces in between the two vertical lines, so that is impossible. (around this point I realized that I couldn't take pictures of all of the steps. Also, the timer on the web version was freaking me out, so the rest of the pictures are drawings on a screen shot) 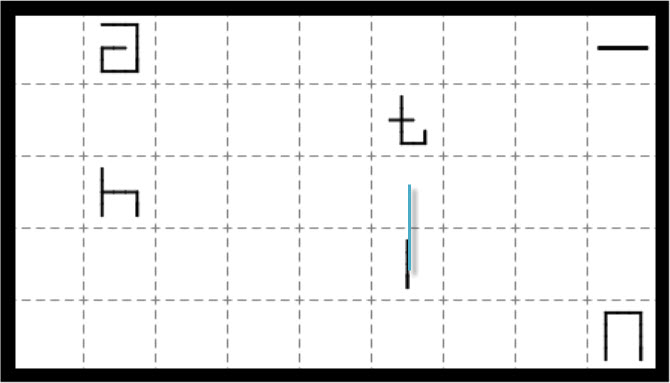 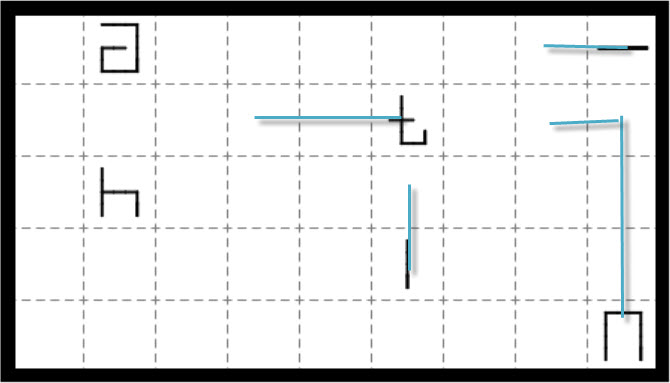 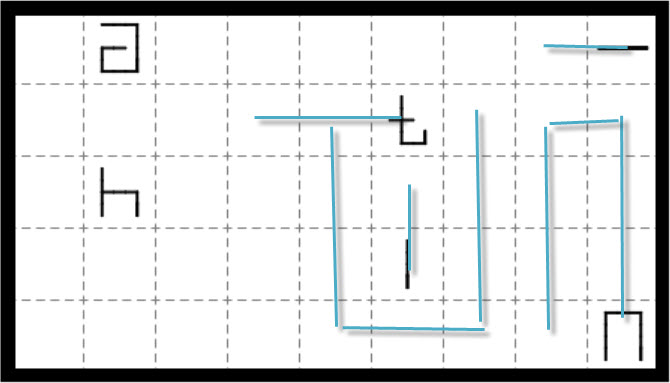 So that column (3rd from right, remember?) has to be filled by the spiral swirl thing. To reach it, the spiral must curve around the edges. (has to avoid the h, t, and vertical line) 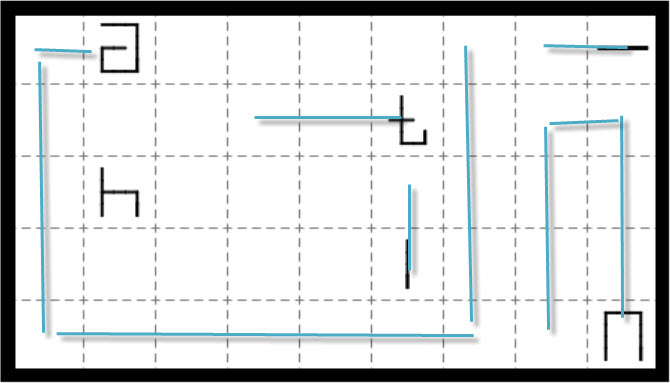 Now look at the h. Its long side has to be at least 3 long, so it extends into the available space. Then its shorter leg must be in the column next to its long side, or there would be unreachable space in between the legs (like there was with the n). So the h must look like this: 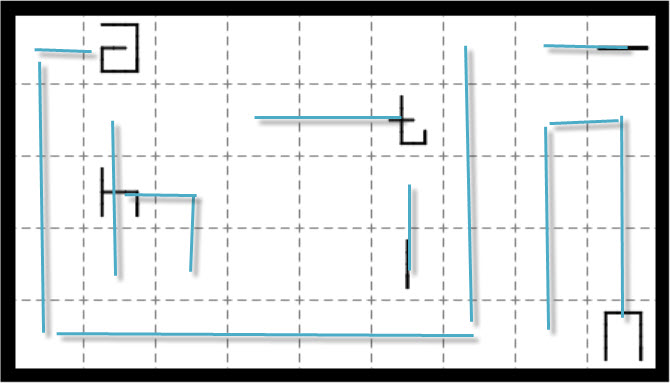 Now it's fairly trivial to figure out where the t's curve goes, which forces its trunk into the 4th-from-right column. Once the t is in place, the spiral just takes up the rest of the space 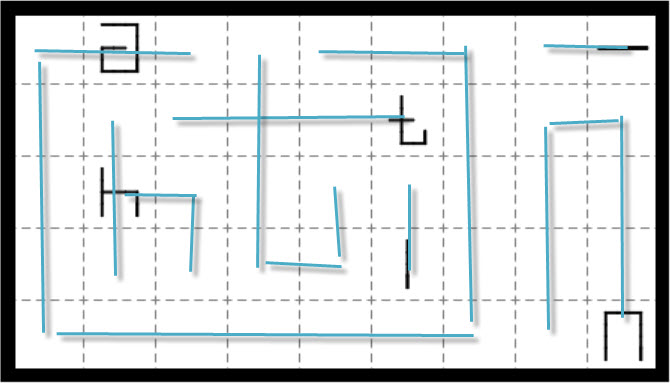 That was long. But there you have it: logical deductions for problem #2.

Solution to the first puzzle: 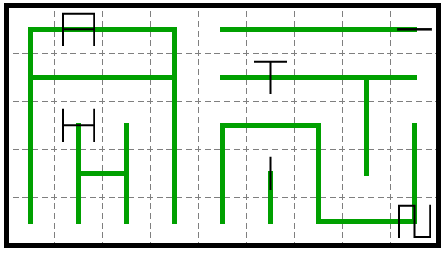 The leftmost column of the A must be at least three cells tall, so it cannot be the column A is in and must be the leftmost one. Similarly, H's leftmost column is the one H appears in, so A must fill the entire left column. H must be two cells wide, because otherwise there would be an unfillable cell between its legs. 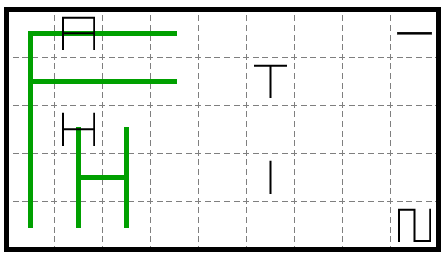 We draw our attention to the cells to the left of I. T cannot reach far enough left to fill them, and N could not fill them either: either there is no room for A's right leg or there is an unfillable gap near T and another in the right half of N. 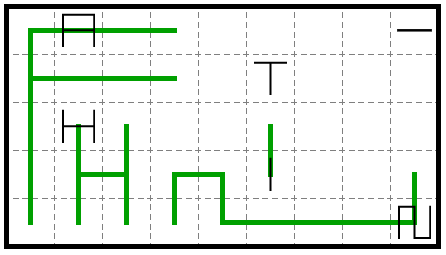 So A must enclose H. T still cannot fill to the left of I, so N must - since there is only one column of space it must go over I to do so. T is forced into the gap in the right half of N, and the dash fills the remaining space.

The other puzzle, although I ran into so many dead ends along the way that I don't have an established line of reasoning for it yet: 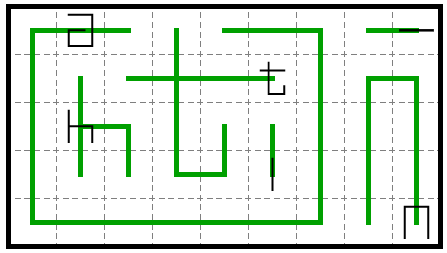 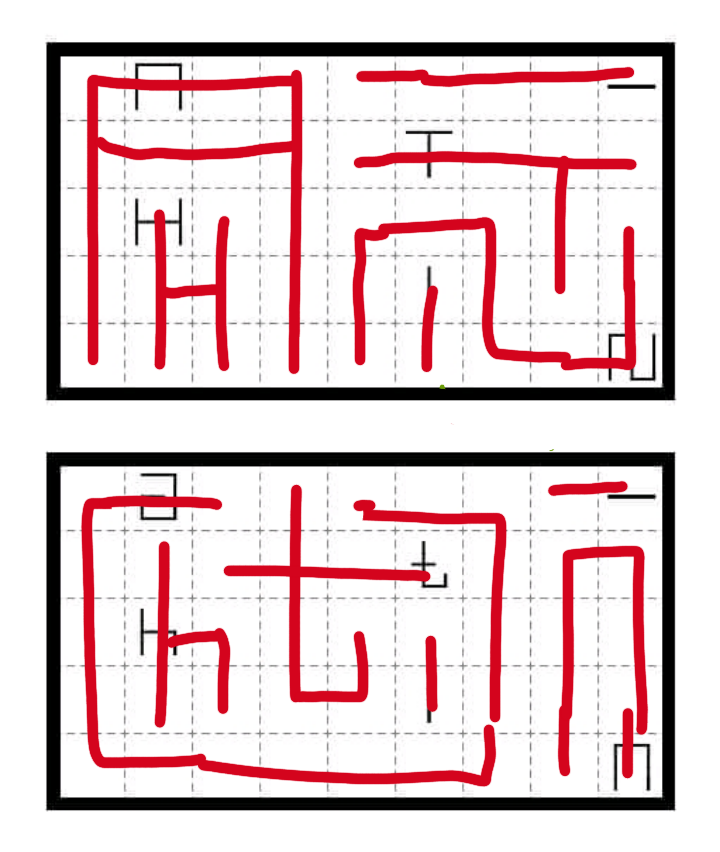 What I'm trying to do now is just making an answer for the first time here. Sorry for the lack of explaination.