I made this seasonal puzzle to celebrate the upcoming Eid al-Fitr in Indonesia. So actually there are four thematic hidden phrases that can be found after solving the puzzle. But because they are Indonesian phrases, you are not required to find them.

This is a standard Fill-in puzzle. 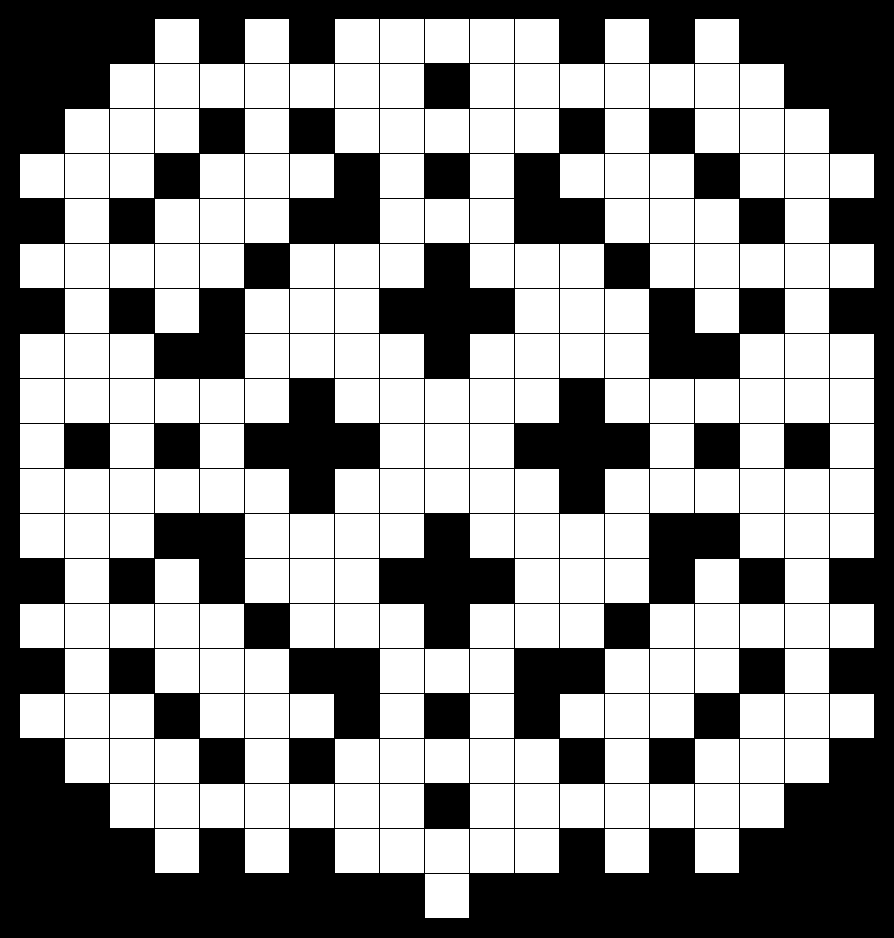 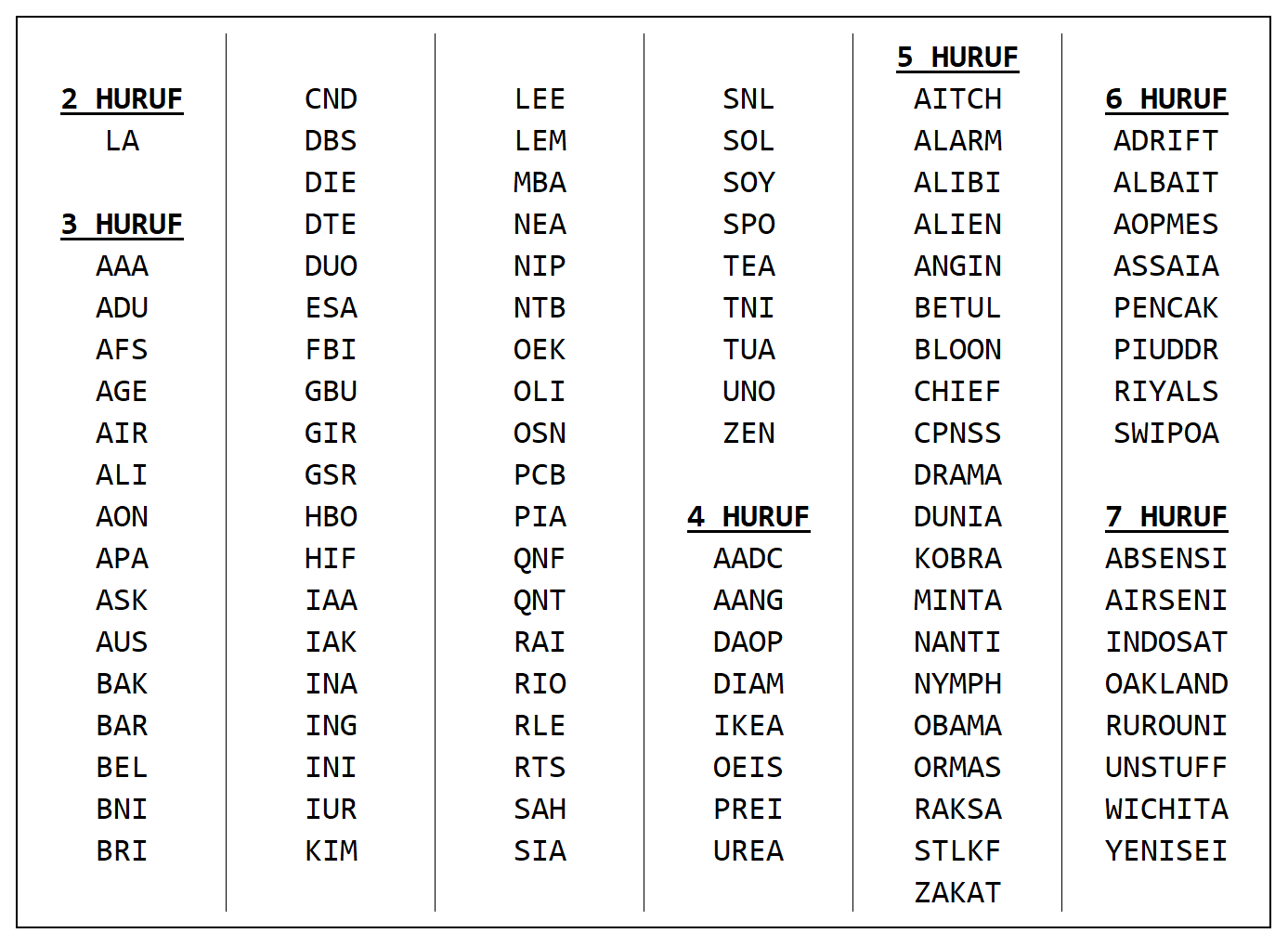 Start from the bottom: 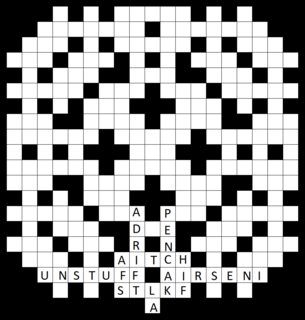 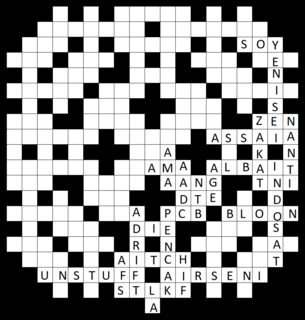 Now in the top right we have limited possibilities:

The only 2-letter words with O in the middle are AON and SOY, but its first letter must be the last letter of a 7-letter word, so it's AON and WICHITA, then NEA, RTS, CHIEF, SWIPOA, FBI.

Now there's only two 6-letter words and two 7-letter words left (AOPMES, RIYALS and ABSENSI, OAKLAND), all over on the left-hand side and connected to each other. The only way we can do that is as follows: 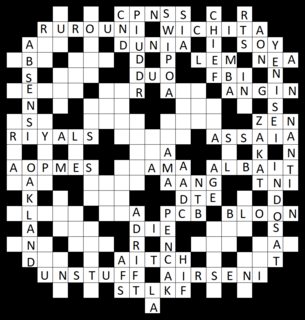 Now there's lots of other stuff to be filled in around those long words on the left, and some other deductions which lead us all the way to the centre.

Now only four 5-letter words remain to be used:

ALIEN, KOBRA, MINTA, RAKSA. All of them can be filled in directly from the single letters we have for each of them.

And all that's left is 3-letter words, which we painfully fill in using whatever deductions we can use. 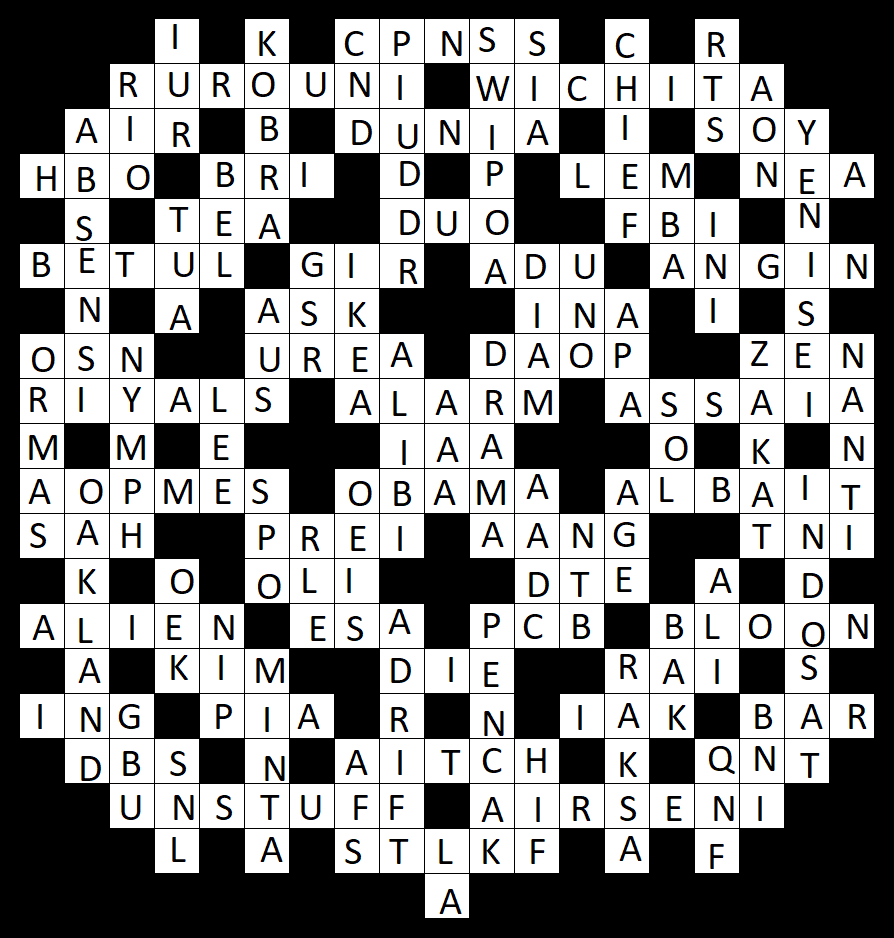 For the thematic hidden messages, I defer to Gareth's superior knowledge of Indonesian Indonesian puzzles :-)

Here's the grid with the messages highlighted. 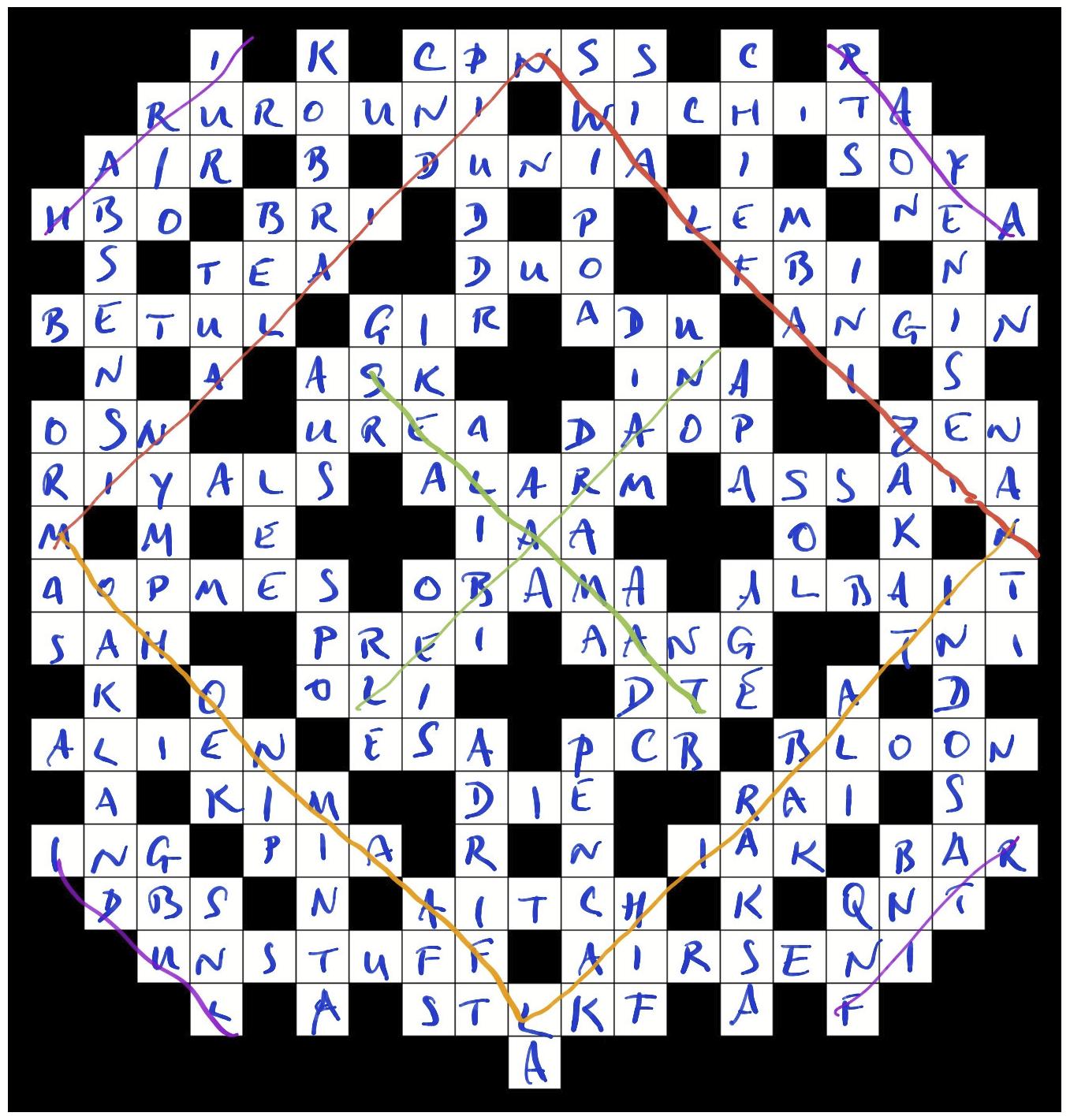 around the outside: HARI RAYA IDUL FITR (which I think is just another way of saying Eid al-Fitr);
above: MINAL AIDIN WAL FAIZIN (similar to the "Many happy returns" used in English on people's birthdays);
below: MOHON MAAF LAHIR BATIN (which Google Translate renders as "Forgive me body and soul"; I guess it's a greeting used during Ramadan?);
in the middle: SELAMAT LEBARAN (equivalent to the more familiar "Eid mubarak").

Not the answer you're looking for? Browse other questions tagged logical-deduction grid-deduction crosswords seasonal or ask your own question.

39
From crossword to confectionery
20
Which word wasn't with Wednesday's ...crossword
4
Help my girlfriend in finding the hidden message
15
Chess problem: Make a crossword in 3 moves
6
What is a good/standard list of "simple English words" suitable for puzzling?
8
A Sincere Nurikabe Puzzle
4
What if your wordsearch was a crossword?
5
Crosswordsearch
3
CrossWordSearch 2
7
AnaCross II: it's bigger now