Fun with Flags part 8: it's your roll

We are looking for a 12-letter word. 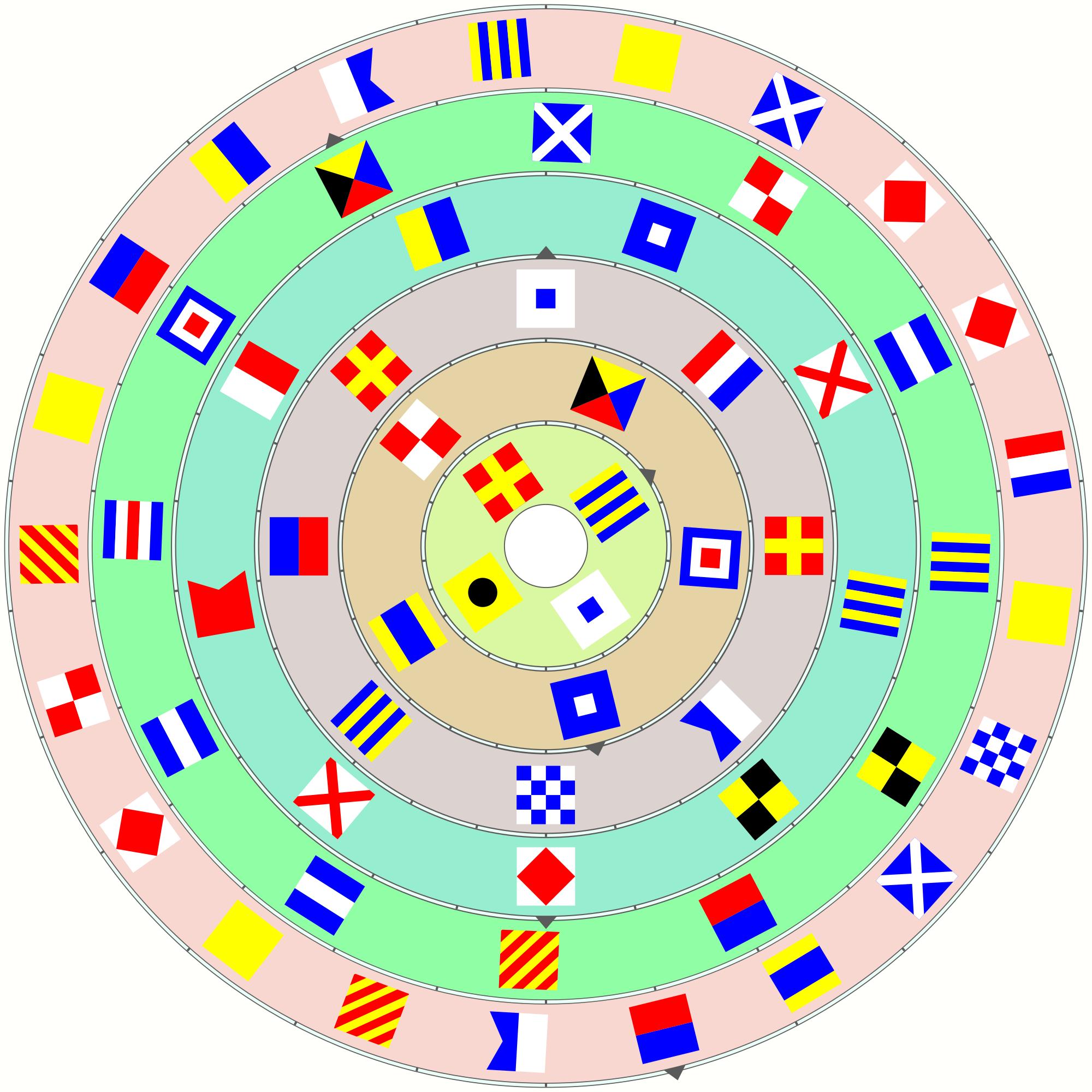 The flags here are 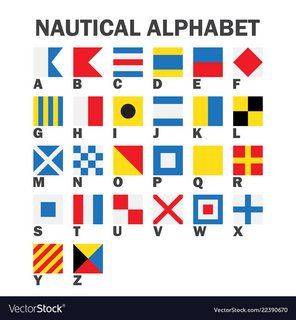 Also, in each circular round of flags, there is

a little arrow pointing out just by one flag. Maybe this shows where we should rotate each round to.

In each case, I'm

starting from the one with the little arrow by it and going clockwise, turning each flag into a letter.

Starting from the innermost ring:

The only one of these which makes sense right away is

the third ring from the middle, STRANGER - the only one where that arrow points upwards. So maybe the position of the arrow on the others marks a Caesar shift? (Edit thanks to @Stiv: there are also 26 little marks around each ring, indicating exactly how far we need to Caesar shift each time. Also, thanks to hints from OP, the positions of the little arrows are chosen so that, when converted to letters and shifted one place forwards in the alphabet, they spell MY NAME - see below for why this makes sense.)

Now we have enough words to

Google and find this film clip (or see transcript) which is obviously being referenced here.

So the 12-letter word is

SARSAPARILLA. Which I realised only a day later is the OP's username!