Dominosa or Domino Solitaire is a logic puzzle with a similar feel to Sudoku. Given a grid of numbers, you have to lay out the dominoes so they match the numbers, without duplicated or missing dominoes. It was invented by O.S. Adler in 1874. It seems that Puzzling.SE doesn't have any standard Dominosa problems, and I just finished adding Dominosa to Donimoes, my collection of domino puzzles and games, so I thought I would post a few bonus problems here.

As a warm up, here's a tiny example with all the dominoes from double blank to double two.

Try it yourself, then check your answer here:

Here's a slightly larger problem with all the dominoes from double blank to double four. 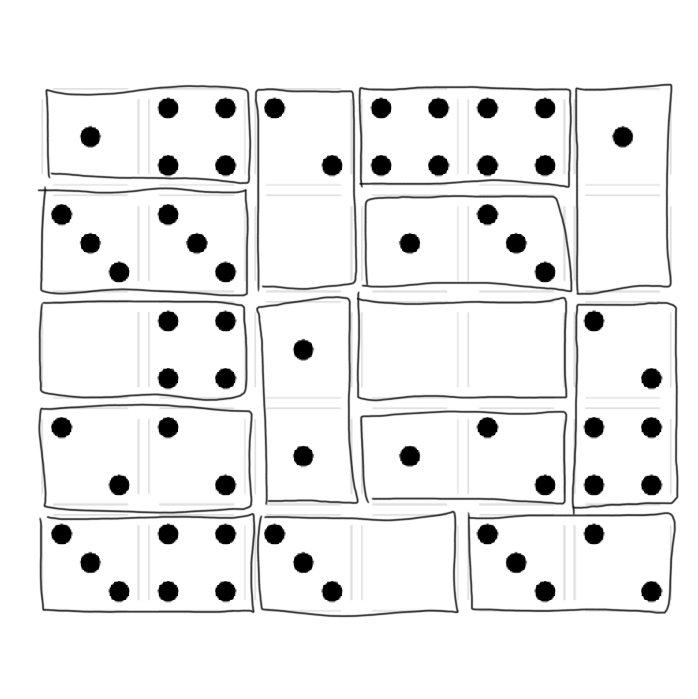 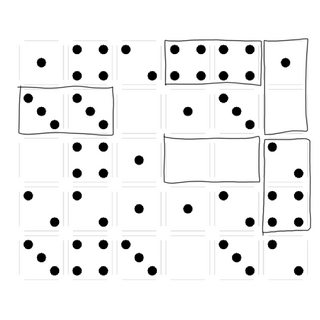 Double blank, double three and double four only appears in these places, so they must form those dominoes. These trap another couple of dominoes down the side. 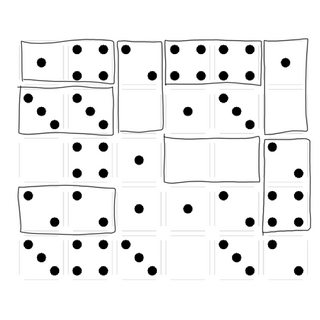 Double two also only appears in one place. These trap a couple more dominoes. 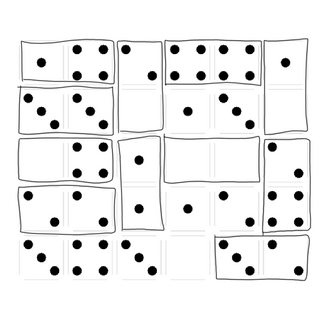 We can fill in a couple more to prevent individual cells being trapped. 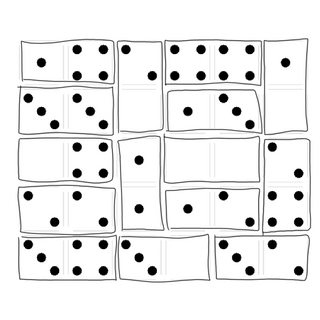 And finally a couple more can be filled in simply.

Here is the solution.

I found it very easy to solve: there was only one possibility to place the 0x0, 3x3, and 0x4 dominos. Then marking now forbidden connections black (i.e. 4x1 in the top right corner was impossible because the 4x1 was already placed in the top left), all pieces fell in place very quickly.