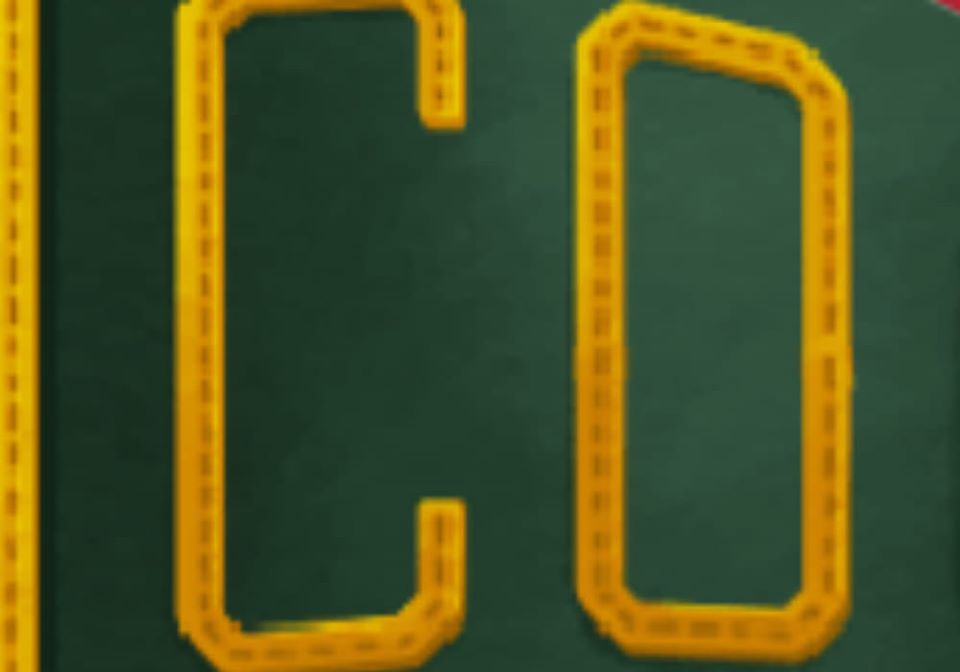 5
Country triples without common point
9
A war between two countries, but it is not a civil war
33
The mystery flag
10
The mystery flag - twisted
6
Don't clear your terminal history 4
0
The Trail of Clues: The Mystery island
13
One flag doesn't belong: Claims Grandpa
18
Where am I supposed to be tonight?
29
A flag-packing problem
9
Embassy Park - A Grid Deduction Puzzle