Where is this picture taken?

Your only clue is this picture. You have to find where it has been taken! 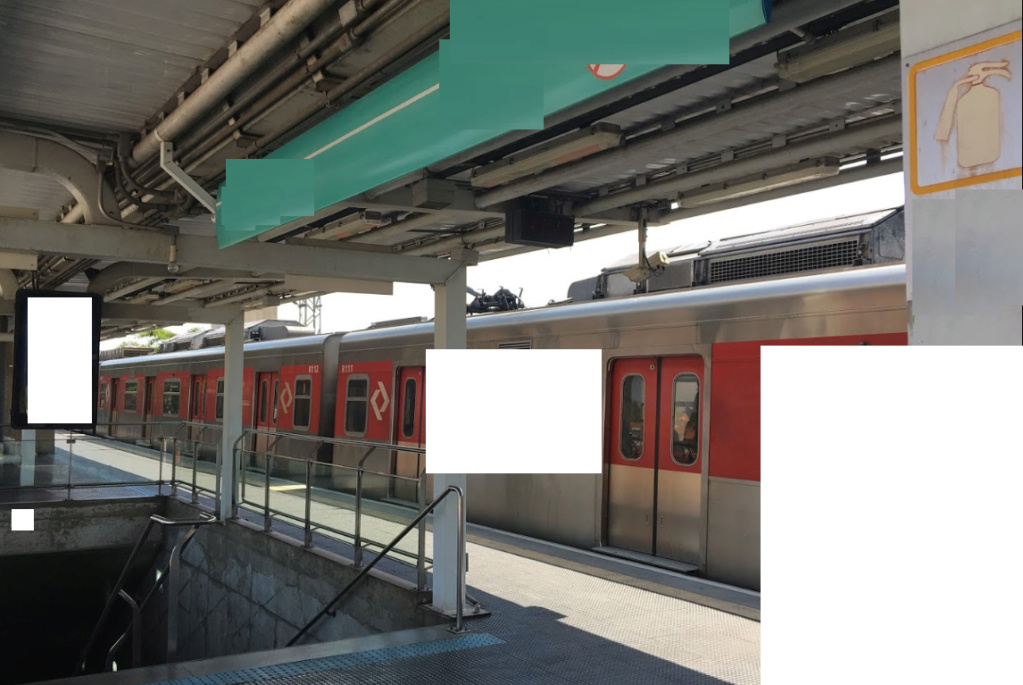 I will add some hints if noone finds.

Based on the find by @plasticinsect,

Here's a zoom from Google Earth: 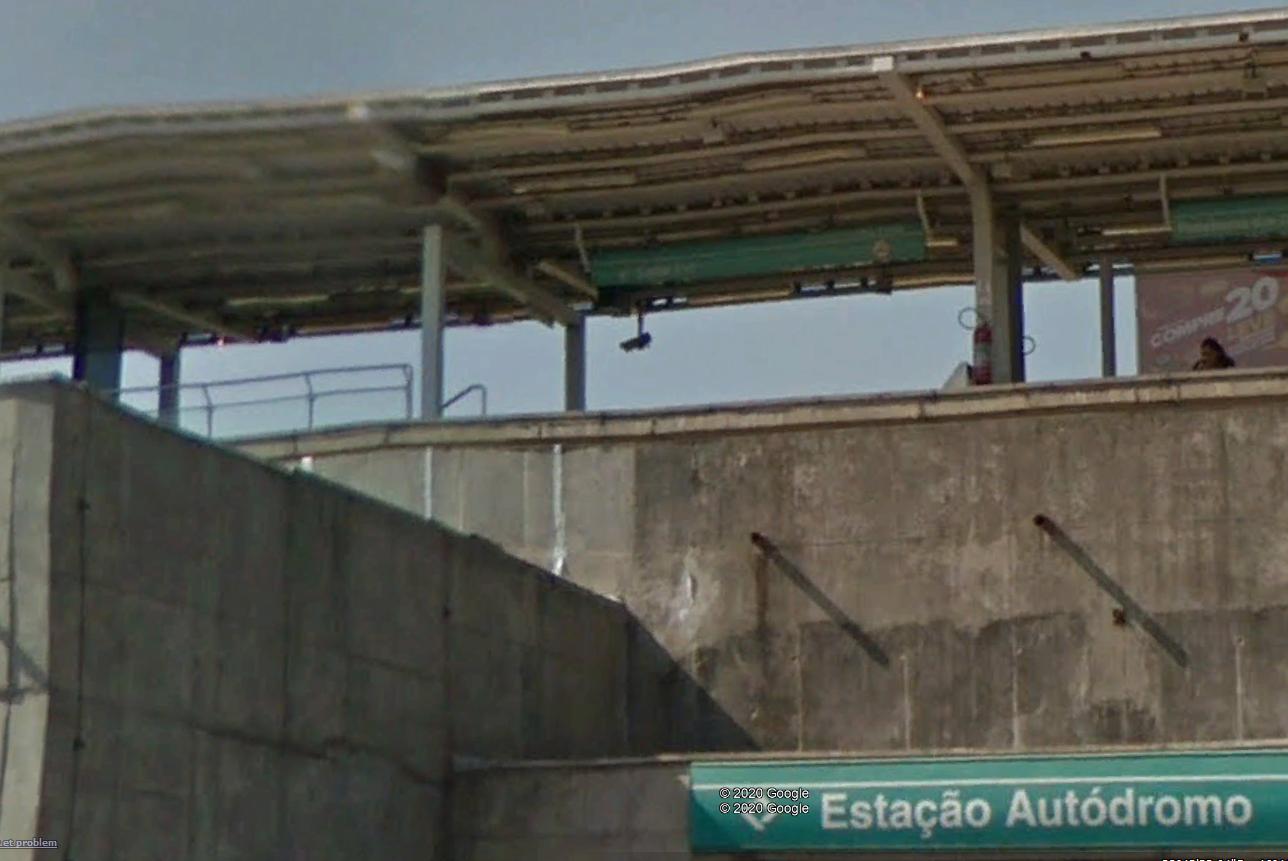 The picture in the OP appears to have been taken

by the red fire extinguisher, facing mainly towards the stairs.

The matching clues are:

This is one of the 94 CPTM transit stations that exist in the state of São Paulo, Brazil. I have no way of knowing which station it is, however.

I found this by creating a cropped, rotated, and stretched version of the logo from the image:

and then doing a reverse image search on this logo. The "Pages that include matching images" section of the results gave me the name of the transit agency, and then it was a simple matter to search Wikipedia for that.

3
Where am I located?
48
What does this modern art picture represent?
5
Find the secret phrase in this encrypted image (Part 4)
32
A Letter from the Past
5
Where did my uncle go?
5
There is a secret message in the picture #2
2
Where Am I? In Mexico City (Level One)
14
Is there a mistake in this vast rebus?
4
Where are you, Sammy Wolfe…?
4
A missing, sunset picture