Two men are trapped in an icy cave. Nowhere to go, except for two small holes in the ice, heading down. Only by working together, they can get deeper into the cave, hopefully finding a way out. Will they succeed or will they be stuck forever?

Rules: - Your goal is to let both players fall in a different hole (a brown circle). A player has no choice but to enter as they glide over it. If they fall in the same hole, they crash on each other and die. So this is impossible.

My question is: What is the minimum amount of turns necessary? Of course, proving this by hand is laborious, so I only request the smallest number. No proof of minimality. First three tutorial mazes on a small 4-by-4-grid:

The second maze has a minimal solution of 12 turns, and the third one of 13 moves.

Here are eight puzzles that increase in difficulty from left to right, top to bottom. They are computer-generated but rigorously playtested and proven to possible. The last four hold three players, but the rules remain the same.

The puzzles are on an eight-by-eight grid. With a little creativity, a chessboard might come in handy. 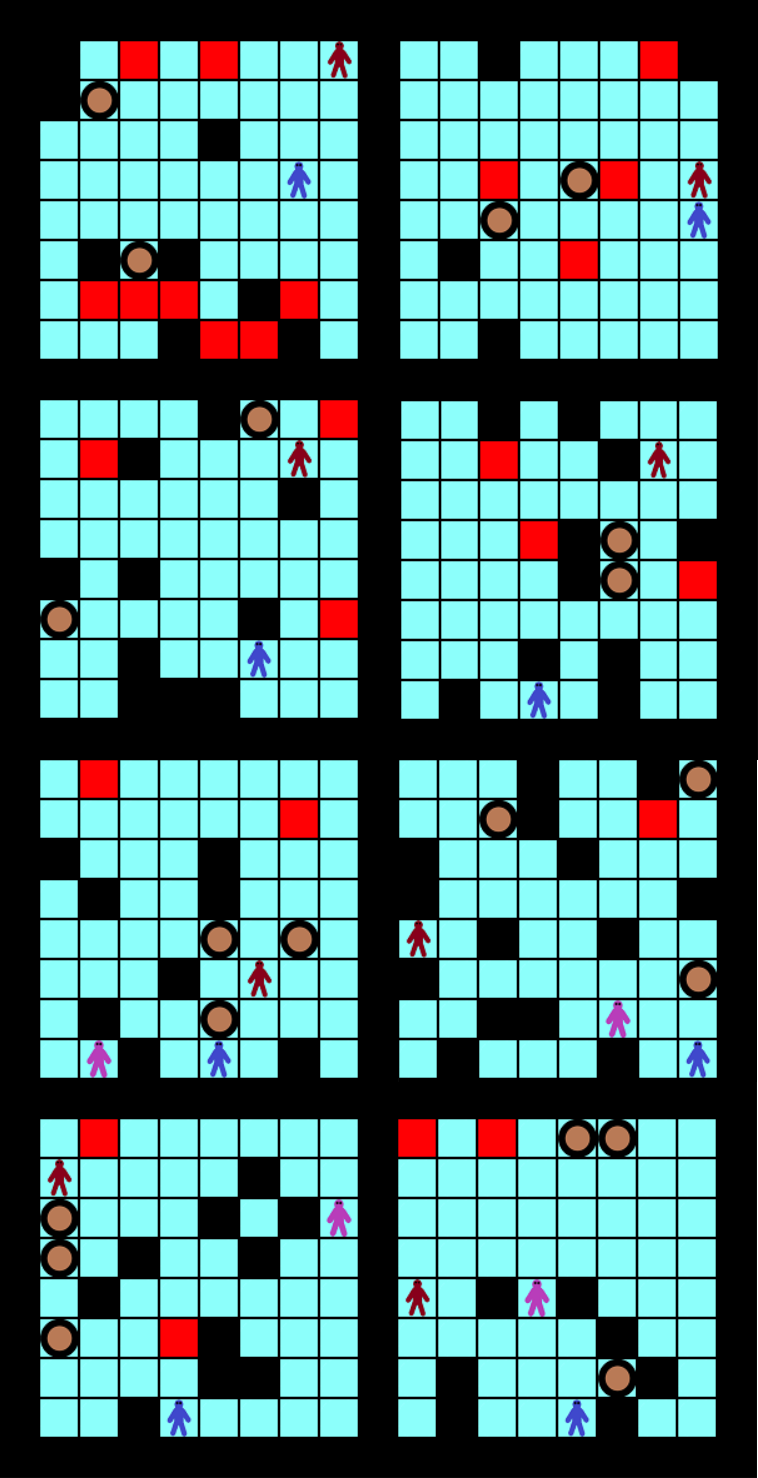 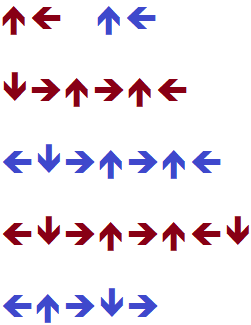 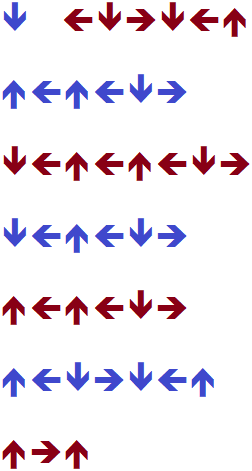 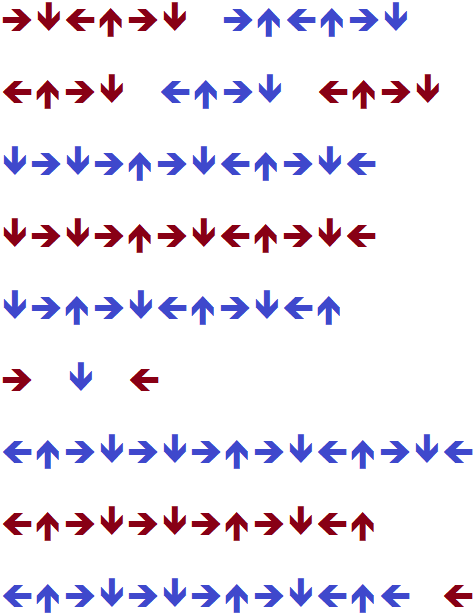 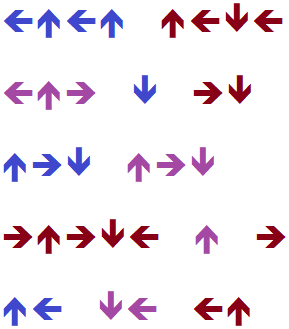 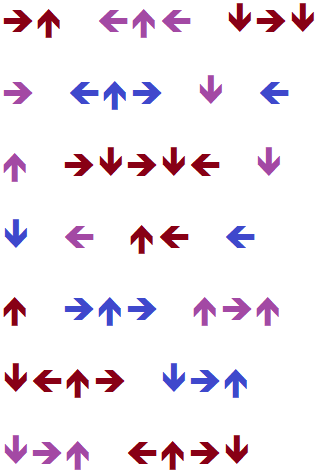 This reminds me of the game Ricochet Robot. 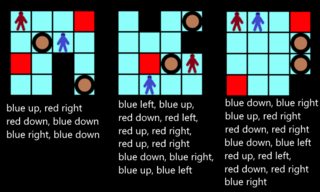 Here's my initial solution for the first puzzle. 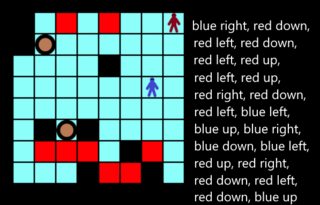 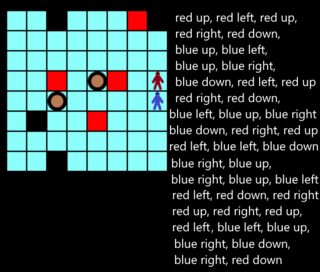 Not the answer you're looking for? Browse other questions tagged visual mazes board-games sliding-blocks or ask your own question.

6
Capture The Stones
50
Edward's Maze I
17
Is progress possible in an infinite maze?
5
Is progress possible by a duo in an infinite maze?
7
Escape the cube 2 (Theseus and Minotaur variant)
18
What is the optimal strategy for this triangular board game?
21
We solved the invisible maze
1
Lasers: Generalisation of Level 8 (Level 11)
16
Colour in a 5 by 5 grid, with evolution rules, so that the starting grid is the same as the output grid