Use the given clues to solve the puzzle below. 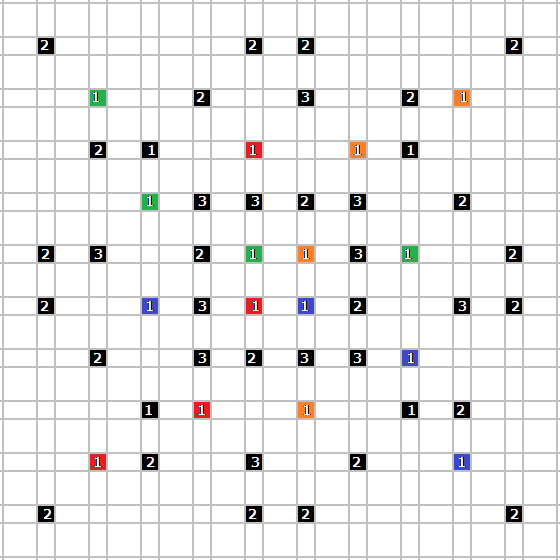 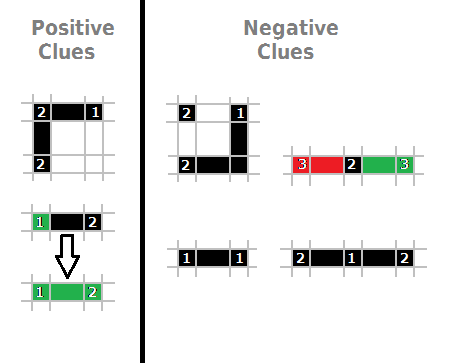 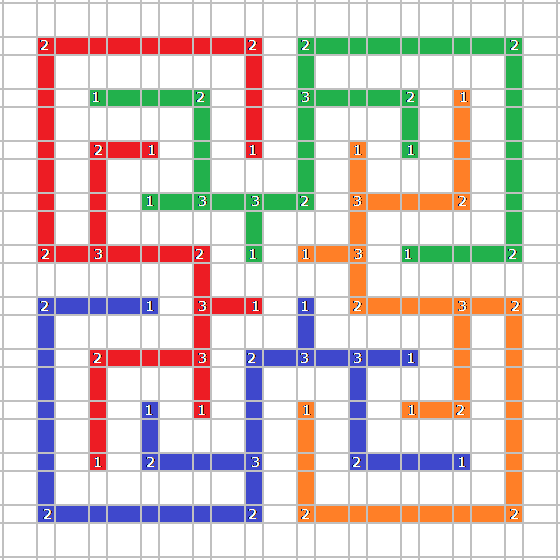 The positive and negative clues are supposed to mean:

This is work in progress.
Following the dedicated invitation of Bulldogg6402, I'm going to chronologically report my thought-process, vowing to not read other solutions (until one becomes accepted at least). The following text is therefore not a well-thought 'summary' but rather a 'storyline' of thoughts where later statements might contradict earlier ones. And there might be plenty of dead-ends.
Why?
Because this site is about learning. Learning both to solve and to build puzzles. By giving my full thought-process, I'm giving the puzzle-author the ability to refine his puzzle or understand how it works 'on others', and I might also give other puzzle-solvers some ideas on how one can tackle a puzzle (or fail at it.)

The first part of this puzzle is obviously to understand the clues, so I'm trying to make sense of those first.

What does positive and negative clue mean?

I assume that by 'negative' clues situation are illustrated which are forbidden, whereas positive clues show valid/wanted situations.
This is hardened by the fact that he respective first clue images are the opposite of each other as far as bridges are concerned.

What do the numbers mean?

Lets investigate the clues for both options:

The last negative clue would fit. The "1" node is forbidden to have 2 bridges. The second negative clue would be invalid, but there is also the matter of colours, so it might still fit. However, the positive clues are at least incomplete as there are two "2" nodes with only one bridge shown.

The first positive clue would then be interpreted as the "1" connects to the "2" and then further to the second "2". This second 'connection' is not straight forward logical, though. The negative clues are also odd. The forth would indicate that one must not connect to two different other nodes starting from a "1" and that it is forbidden to go from "1" to another "1". (Which is in contrast to the positive "1" connects to "2" connects further to "2" interpretation.)

It seems to be, that option A is the more logical conclusion. So lets look on the board with this assumption, because there is an immediate problem:

Some "2" and "3" nodes seem to be too isolated to have the according number of connected bridges, in particular if the first negative clue indicates that 'empty' nodes must not be connected.

What do the colours mean?

From the first positive clue, it seems to indicate some sort of 'priority'. If there is a black bridge connecting a colour-node, it colorizes bridge and follow-up node. However, there are no clues (neither positive nor negative), which of the 4 non-black colours have priority, if they touch. This seems to be a problem in particular in the central region. Also, the process of "colourizing" a node seems to indicate towards number option A) not B).

END OF INITIAL THOUGHTS (Lack of time and going to bed now ;c) )