Why does the boiler in Riven drain when the rubber hose is disconnected? [closed]

Ask Question
Asked 4 months ago
Active 4 months ago
Viewed 86 times
1
$\begingroup$
Closed. This question is off-topic. It is not currently accepting answers.

This question has spoilers for Riven, since it requires explaining one of the puzzles in the game in some detail.

In the 1997 puzzle adventure game, Riven: The sequel to Myst, one prominent puzzle involves a boiler the size of a small building: 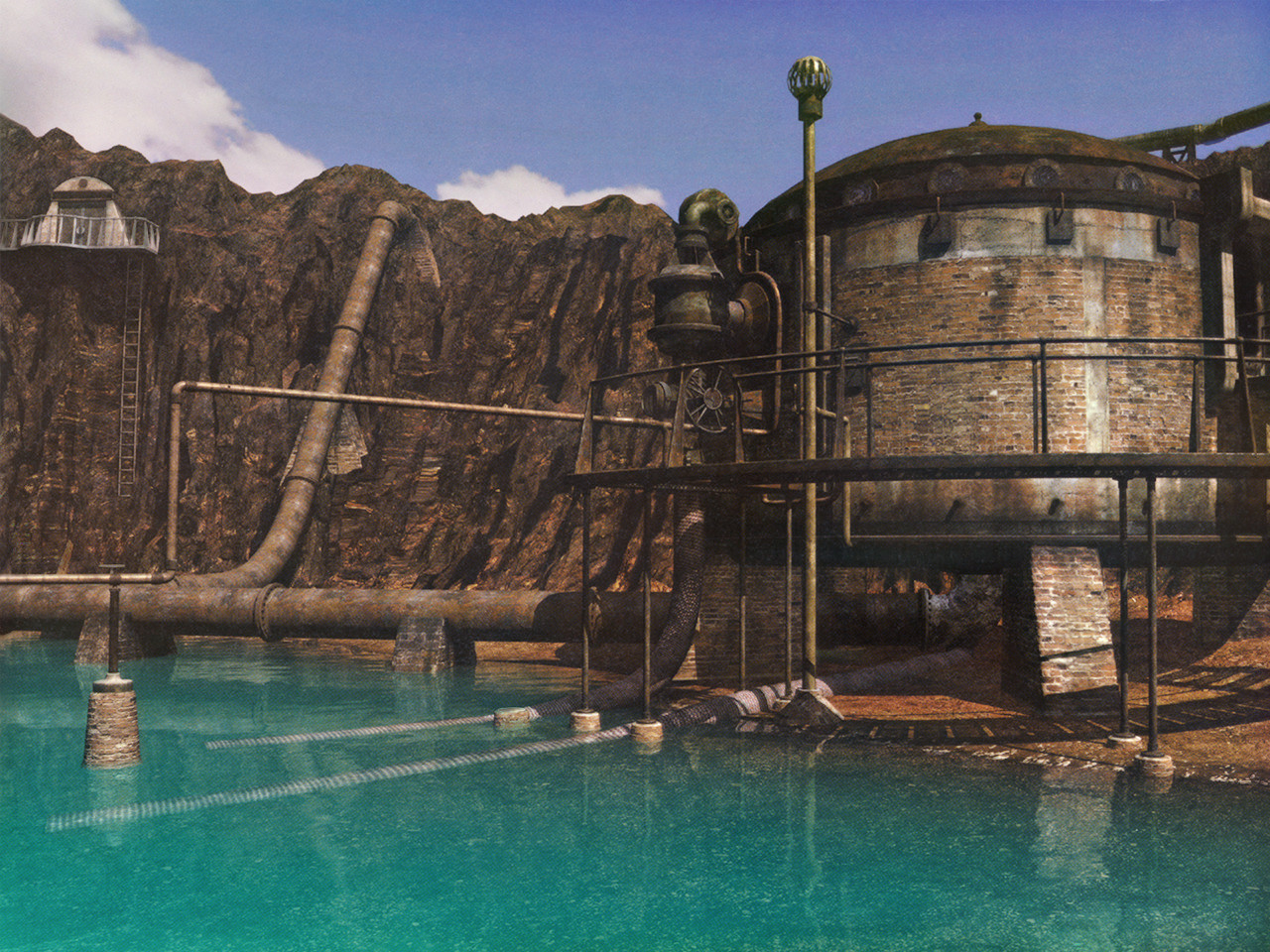 To solve the puzzle, the player needs to figure out how to turn off the heat, drain the water, and raise the metal floor inside, allowing them to enter the building and crawl into a large metal pipe. You can see this pipe in the image above - it starts underneath the round boiler house, goes horizontally at ground level towards the left, and then up over the crater ridge.

In the image you can also see two large striped hoses going from the lake towards the boiler. The one to the right appears to connect to the large metal pipe. The other one makes a gentle curve up along the left side of the boiler, and into what appears to be a large pump. Here's a close up of the area next to that pump: 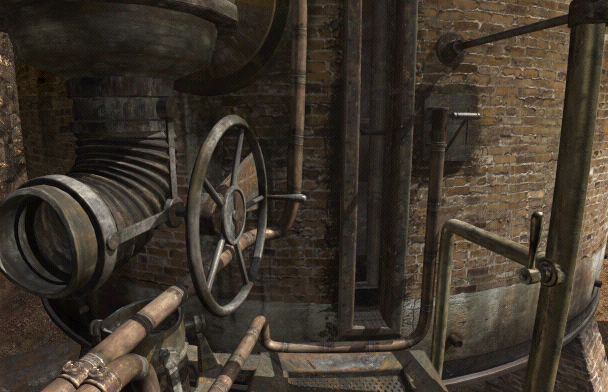 These are the main controls used for solving the puzzle. The large rubber hose on the left can be connected or disconnected by turning the metal wheel. When it is connected, the boiler is filled up. When it is disconnected (as in the image), the boiler is drained. For reference, you can see the full puzzle being solved in this video: https://youtu.be/uOLr5rUDIOs?t=316. The water is drained around 6:50.

What's so puzzling about this puzzle is: why would disconnecting the rubber hose drain water from the boiler?

Note that the water doesn't exit through the rubber hose, which is maybe what you would expect, since it is disconnected. In fact, it's a little unclear exactly where the water goes, but there are reasons to believe it exits through the large metal pipe, since you can see a puddle of water where it ends: 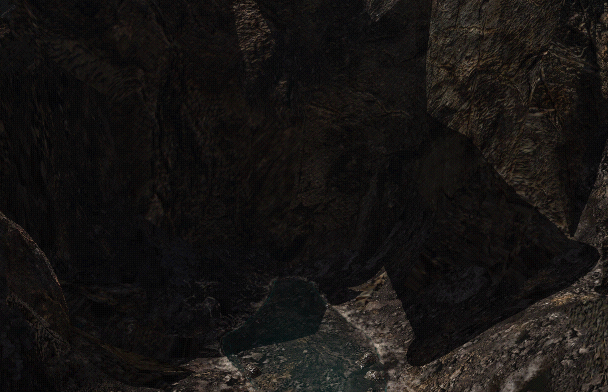 If that's the case, the water has moved up over the ridge of the crater, exiting maybe 30 ft higher than it started. That must require quite a lot of power to achieve.

Browse other questions tagged video-games physics unsolved-mysteries or ask your own question.