We are looking for a song (artist and title). 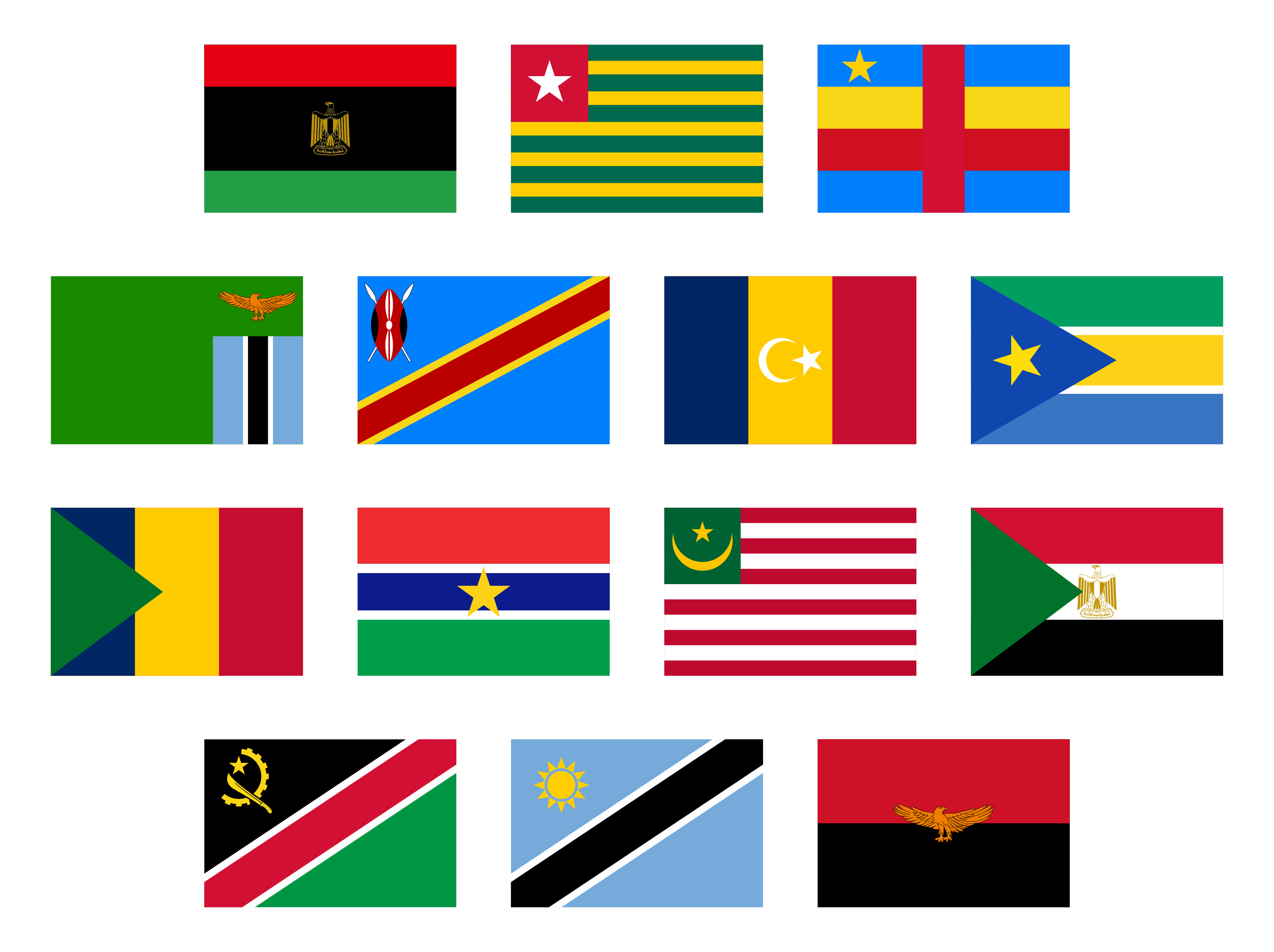 The song you are looking for is:

AFRICA, by the band TOTO

How? Well, first note that @legodude5000 (go upvote their answer!) has done a lot of the heavy lifting here and managed in the majority of cases to:

Identify which two countries' flags have been merged to form each of the combination flags in the puzzle. There are just a few corrections to be made (red text in the following image): 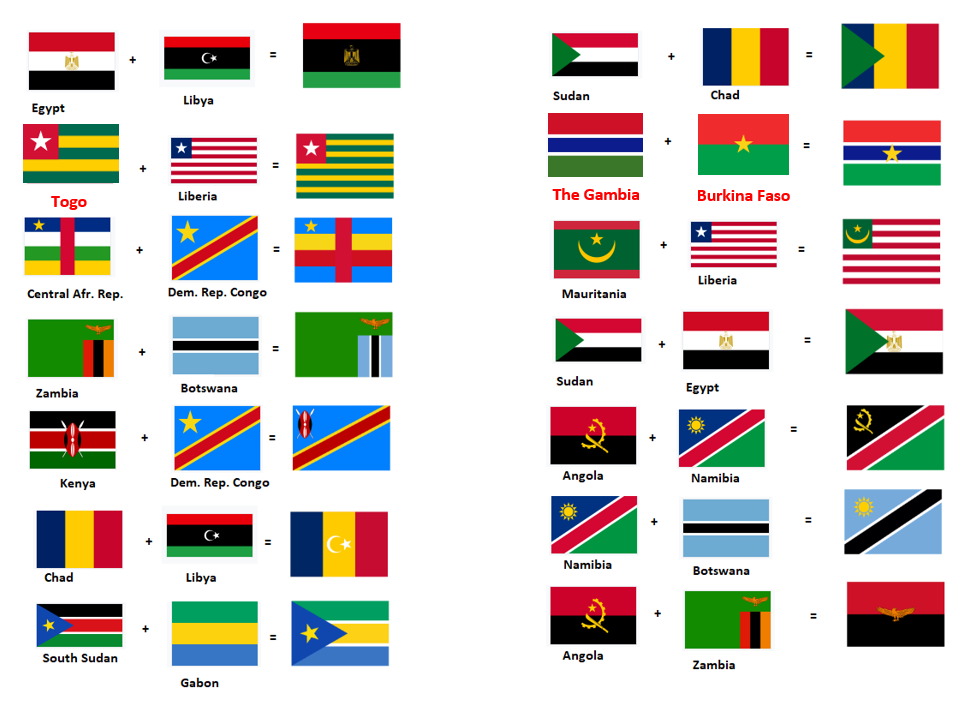 Now, note that these are all:

Countries on the African mainland

Draw lines on a map of Africa connecting each flag-merged pair of countries, you get the following image: 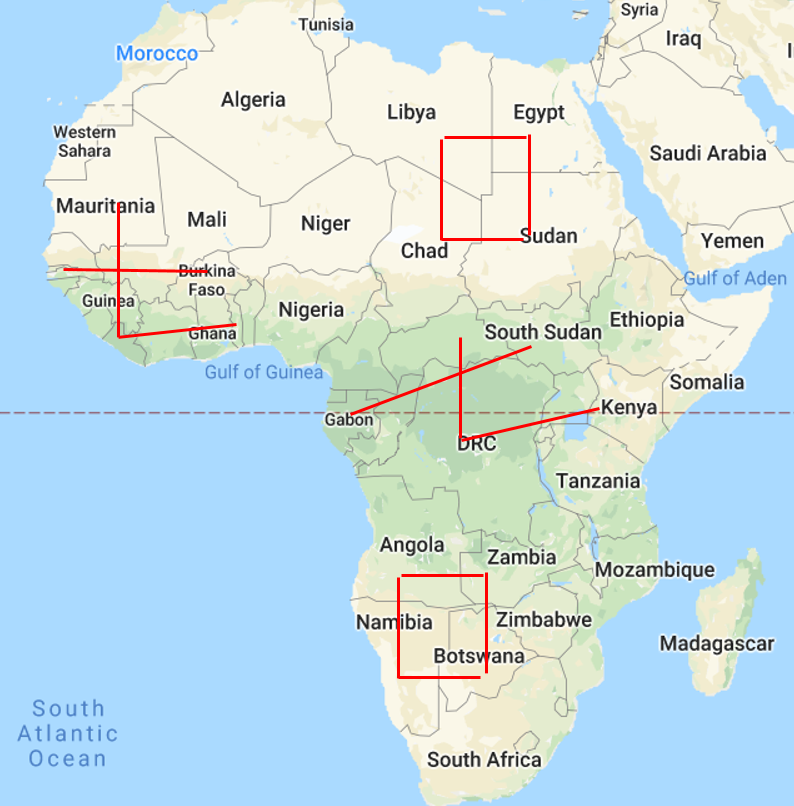 The name of the band TOTO spelled out using pairs of flags from countries in AFRICA, which just so happens to be the title of one of their biggest hits!

Partial answer because I'm not certain where to go from here, possibly because I've made some sort of error.

Each flag appears to be a combination of two flags from different African countries.

A graphic showing this: 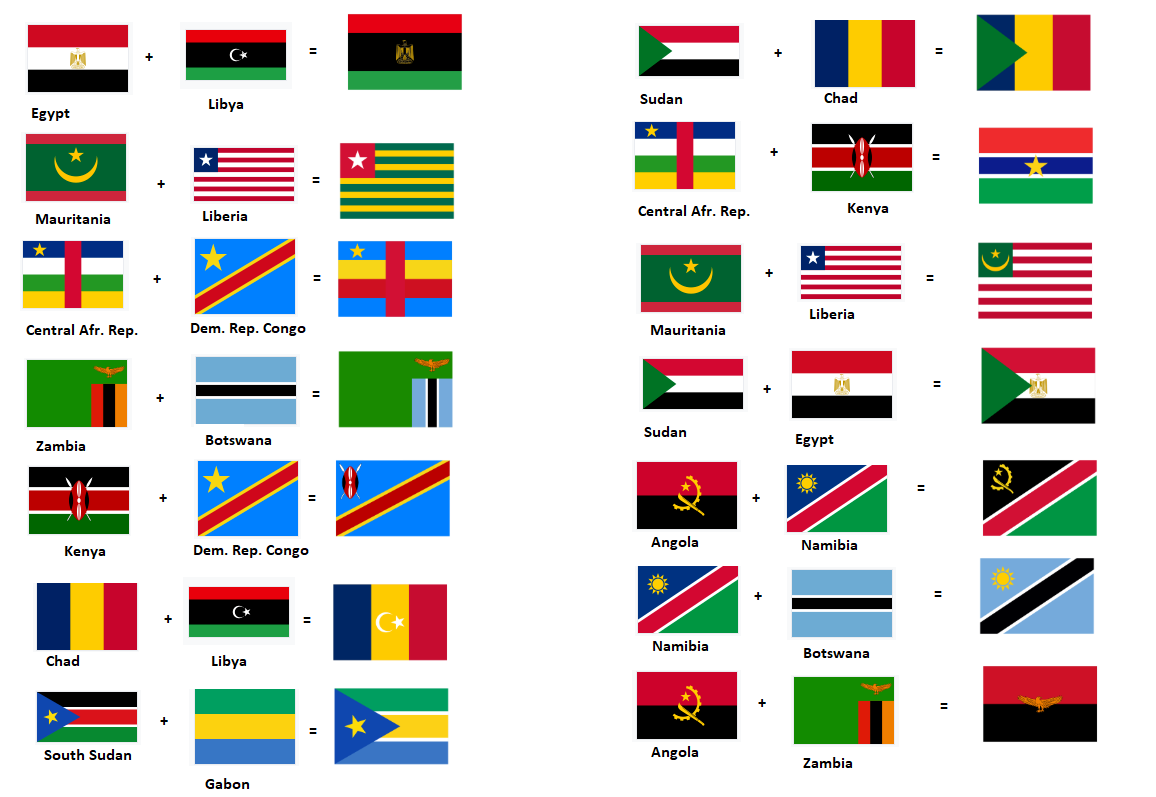 I think the ninth combination might actually be The Ghana, not Kenya, but the colors are still slightly off