Another Non Math Puzzle. What is the middle number?

There are Four patterns below.

Two diagonal, one horizontal and one vertical. The middle number is common to them all

What is it? It is not mathematical per se.

NO partial answers. Explain all four patterns in your answer. 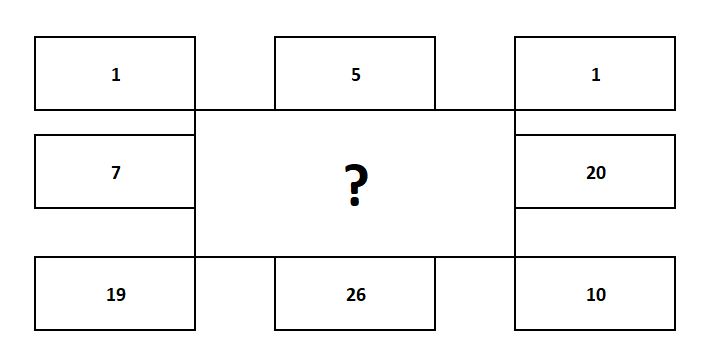 I think the middle number is

$7,9,20$
These are numbers for which (in English) the letter N is in the nth last position and each number is the smallest such number which is greater than its predecessor. The next number would be $90$.

$1,9,10$
These are the numbers which can be written in English solely using letters with value $1$ in Scrabble (E,A,I,O,N,R,T,L,S,U). The next number would be $19$.
As DEEM has pointed out, these are also the first three numbers whose English names can be broken into valid chemical symbols (e.g ONE = O Ne). I actually haven't found another number to fit into this sequence yet.

$1,9,19$
The smallest numbers which contain n Ns in their spelling (when written in English). The next number would be $99$.

11
What do these things have in common? (Albert Iteration)
18
A Non Math Puzzle. What is the middle number?
7
What are the house numbers?
3
Series of interestingly increasing words!
2
Math tapestry puzzle #1
0
Progressive Matrix question - shaded and unshaded circles in squares
13
A No Sensa Test Question with Mediterranean Flavor
1
Three columns of words with weird spacing