Long John and the Persian poet 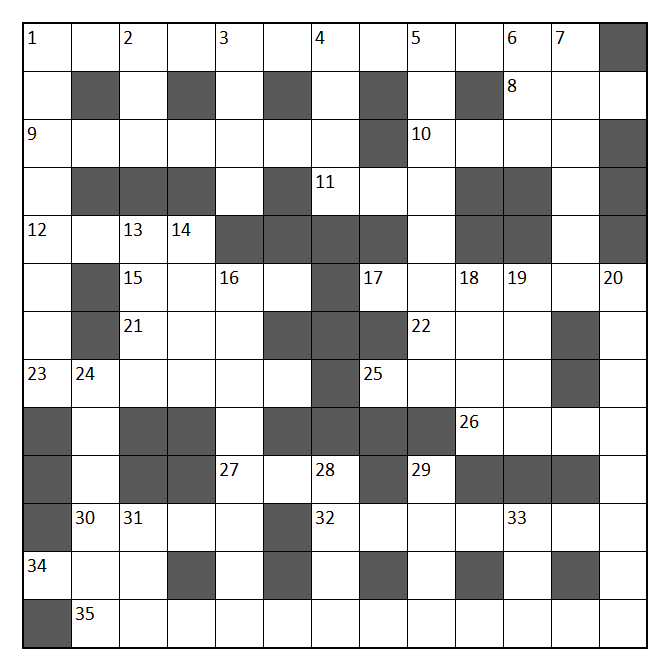 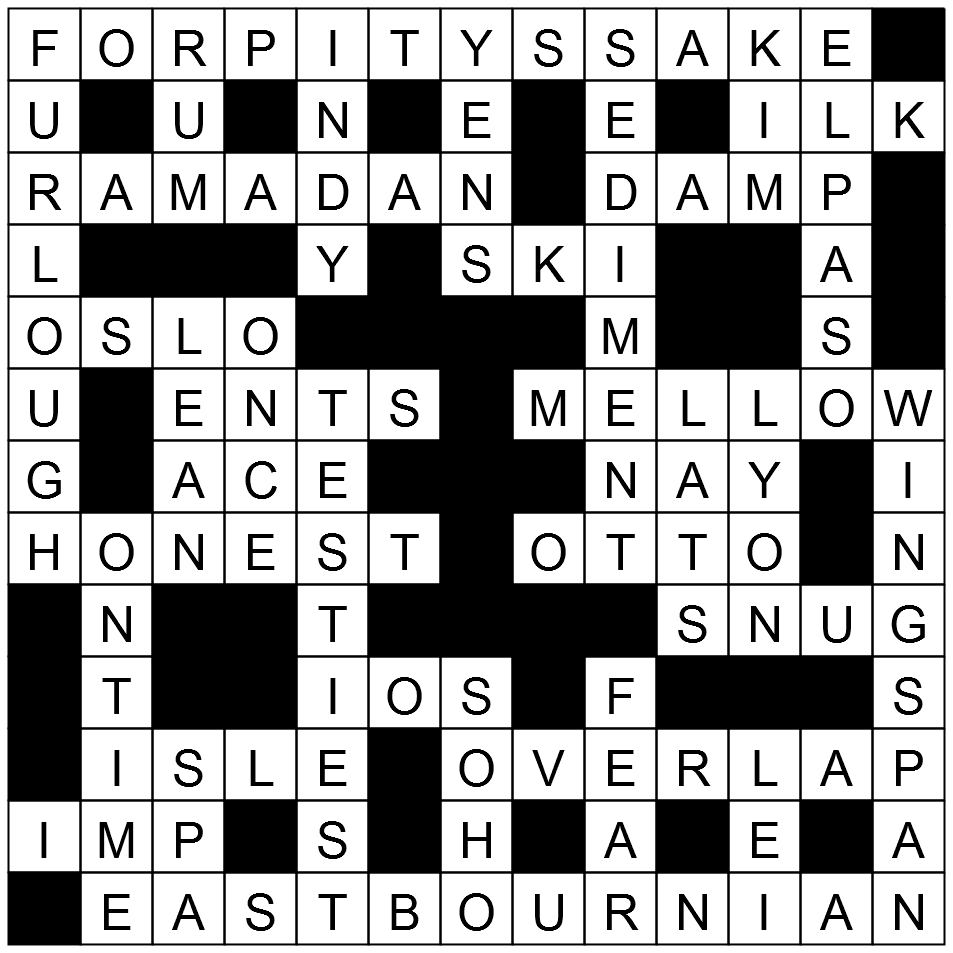 Clue explanations (using the usual notation: * for anagram, _..._ for hidden word, ..._ for first letter extraction; the rest should be fairly self-explanatory):

Some comments on the puzzle:

The grid has several instances of two unchecked cells in a row -- this is conventionally not done for cryptics. It's not a huge deal because those entries are generally relatively well-checked, but I can see it being a potential problem for FURLOUGH and WINGSPAN. Generally, blocked cryptic grids have a "lattice" pattern with blocks two apart, and then more blocks are added to rows and columns to split them. (This prevents the need for a lot of three-letter words, too.)
Some of the definitions don't quite work. 9A is defined as "fast", but Ramadan is a month, not the fasting that happens during that month. 11A is defined as "winter activity", but that would be SKIING, not SKI. And in 4D, the plural of YEN-the-currency is still YEN; YENS is only the plural of YEN in the sense of "desire".
A few clues have the grammar 'backwards': in 12A, 25A, 5D, and 31D, the indicators don't grammatically apply to the words they're supposed to cryptically modify. (For example, in 12-A, "X smuggled Y" is interpreted as "the string Y hides X", but it should be "the string X hides Y".)

There also appear to be a few extra words: 6D's "by", 13D's "on", and 21A's "exam" don't seem to make sense in the clues. (In addition, that last one should have "first parts", because you're taking multiple "first parts", not just one.)

Oh, and I loved 8-across -- a very nice surface, with "kind of fabric" looking very much like a definition. The "... of which ... is cut" construction was great too. It took me a while to spot - I haven't seen it before, but it works very well, and the reinterpretation required to solve the clue is very clever. 28A is also a nice clue, with the "change of heart" wordplay being a nice departure from the usual "replace the middle letter with an annoyingly unspecified one".

Since English is not my native language, but I love Dutch cryptic crosswords, I'll try to solve a few ones:

oslo (capital of Norway, found in 'tO SLOvakia')

lean (to lean on is to depend on)

ents (treefolk from Tolkien, obtained from putting the s in 'sent' at the end)