Apparently, yesterday was National Puzzle Day (in the US, I think).
As part of the celebration, American comedian Demetri Martin posted a puzzle on Twitter: https://twitter.com/DemetriMartin/status/1222580168692260866/photo/1

I won't share the image here because I'm not sure about permissions.
The essential idea is that the 26 letters of the alphabet are partitioned into 13 two-letter pairs.
There are 13 clues with each clue corresponding to one of the letter pairs.

In the original puzzle, the letter pairings were given at the outset.
Here, I present a similar puzzle but without the pairings (arrows in the diagram) and 13 clues as before. 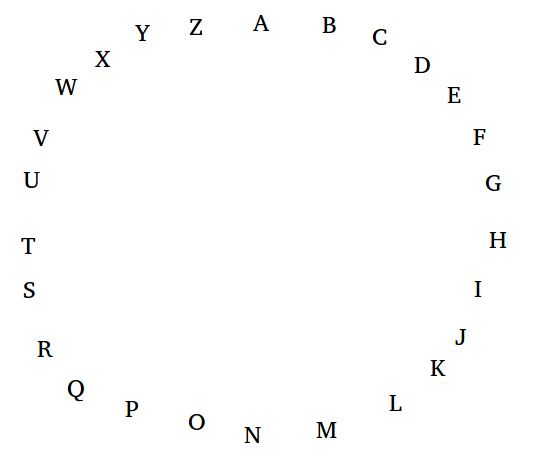 Can you determine the 13 pairings?

Feel free not to use the diagram, it is mostly for show.

Not the answer you're looking for? Browse other questions tagged word graph-theory or ask your own question.