Sudoku - can’t get any further 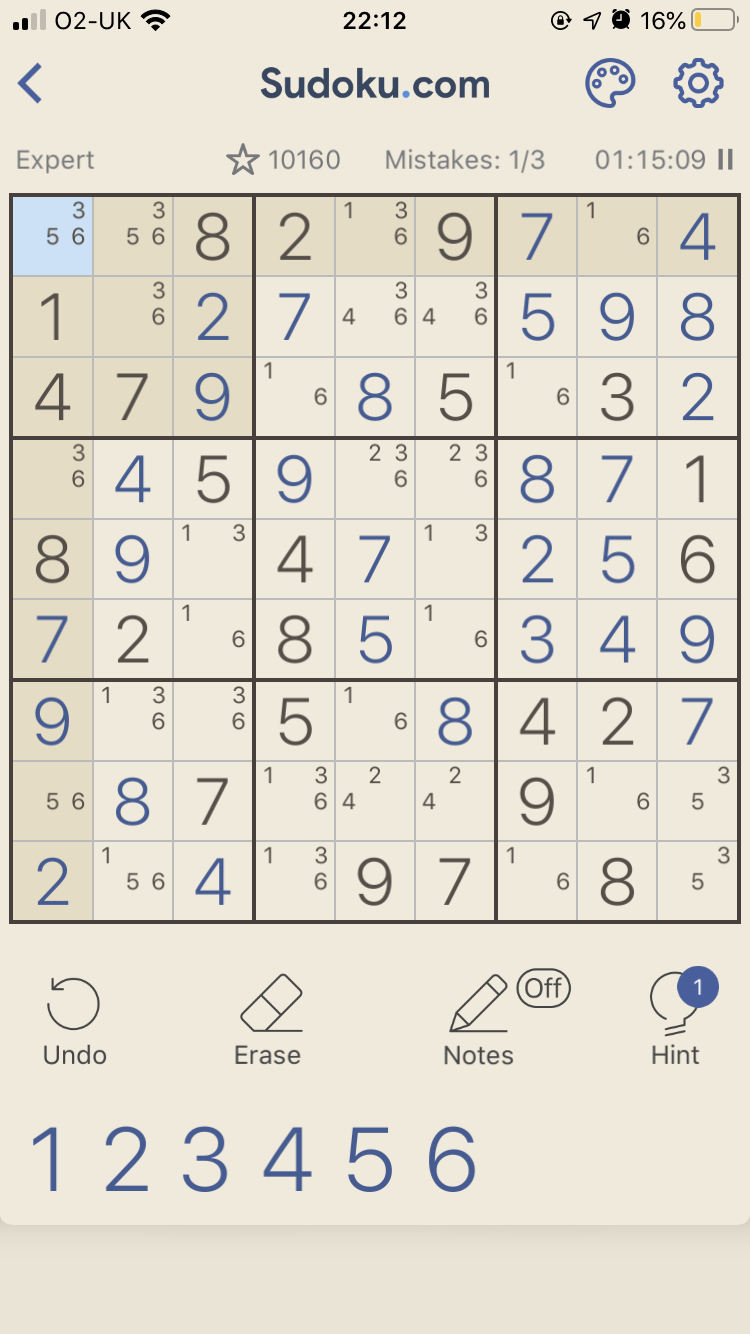 What technique am I missing here? I have try all the usual naked pairs etc.

You can apply a technique called Simple Colouring. I have underlined some of the candidate ones with either red or blue. The idea is that, supposing the red ones are correct, the blue ones must be false.

From there, I believe the rest of this sudoku should be smooth sailing. 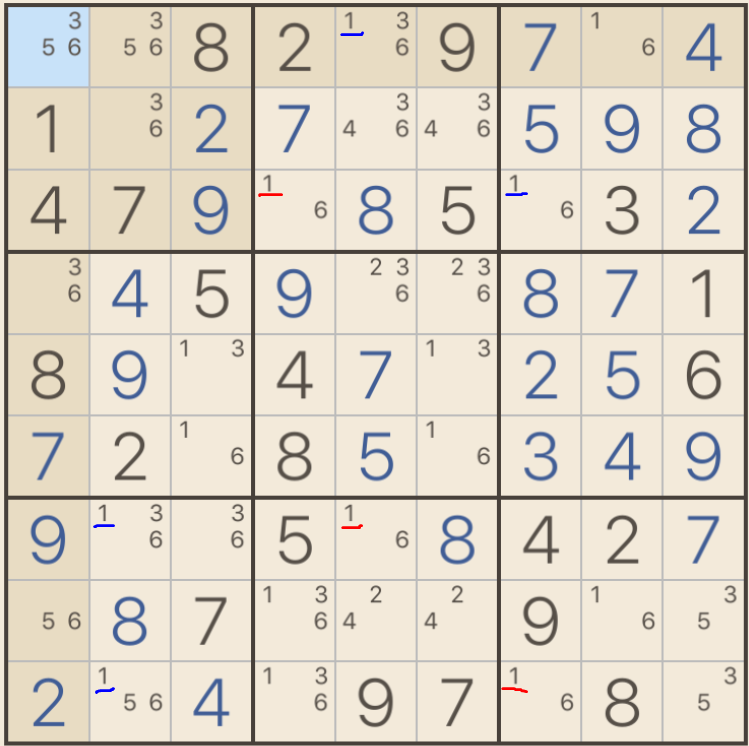