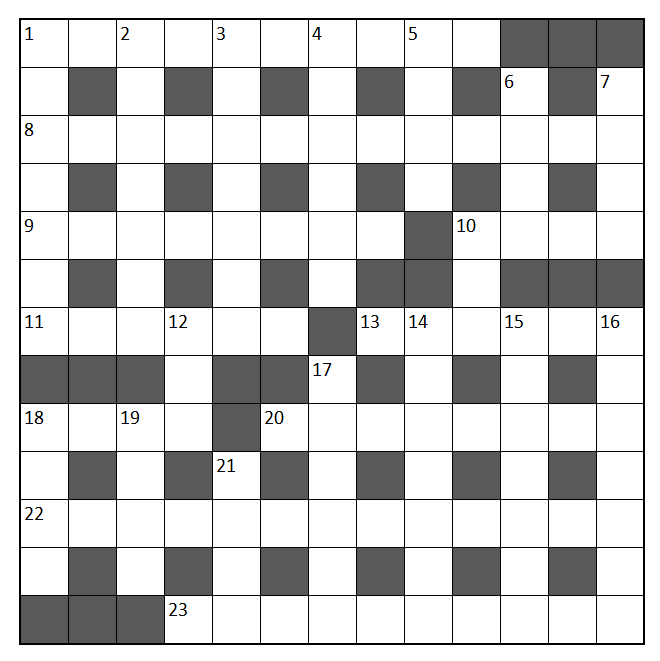 Across
1. Distinction of common man lost in siege of Paris (10)
8. Apprentice and a lead tamer injured a lion of global interest (13)
9. Caesar's greeting met with fury, setting initial standards (8)
10. Educator Jerry's partner is a rebel without a cause (4)
11. Perhaps used to being deposed (6)
13. Approach me during the overthrowing of government (4,2)
18. Stage street performance's finale quietly (4)
20. What a groom may get as outrageous fee told after beginning of ceremony (4,4)
22. Much needed helper of a Martian lost behind merchandise (4,9)
23. Some bluebell a Don named "deadly plant" (10)

I finally solved one of your crosswords completely, jafe! Competed grid as follows: 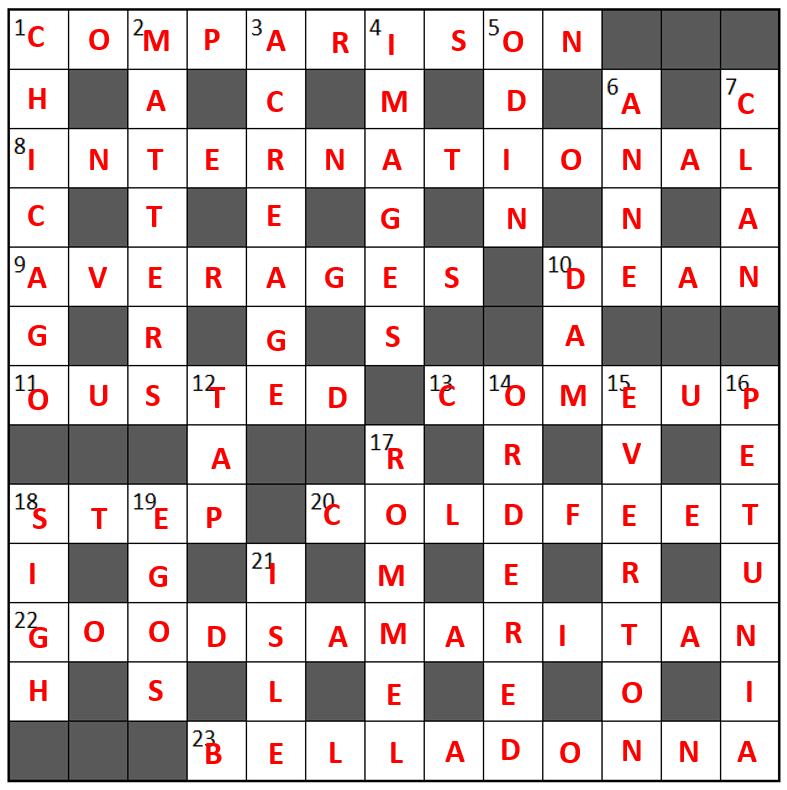 PS As a neutral football fan in this situation, I enjoyed how the method of clue 15 Down would likely be taken very badly in one particular city!