How do I find the total sum of the numbers occupying three different regions of a $3 \times 3$ grid? 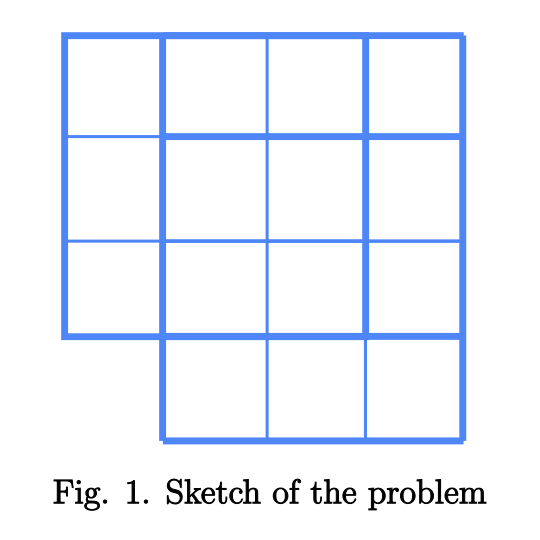 The options to choose from given are:

I've found this question in my riddles book. I've attempted to solve it but I've became tangled with different trials. Does there exist a strategy or straightforward method to solve this? Can somebody help me?

I believe what it is intended to be asked here is to attain the maximum sum in those areas which are bounded by the bold lines.

Each region is composed of nine numbers. Then I tried to select it from $1$ to $9$ as follows:

But I don't know if what I'm doing is right or not. Supposedly the answer is $86$, but I have no idea how to get there and more importantly why?.

I'd really appreciate somebody could include some drawing or sketch as part of your answer so I could better visualize how should I fill these squares or what sort of logic should be used to solve this.

Since the middle four cells will be used in all of the $3 \times 3$ squares, to maximise the sum, we should put the largest numbers in here (order is irrelevant). 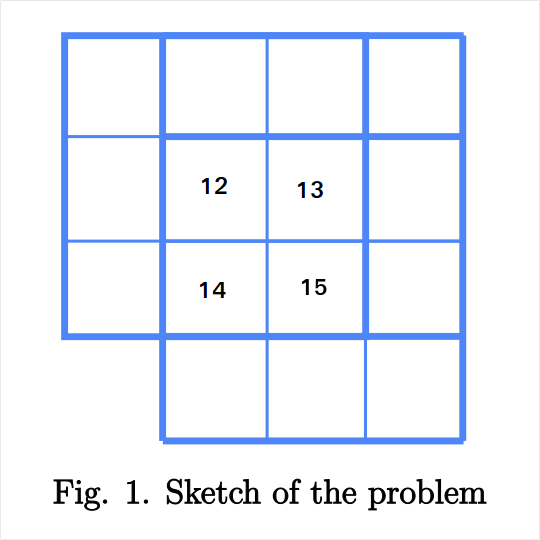 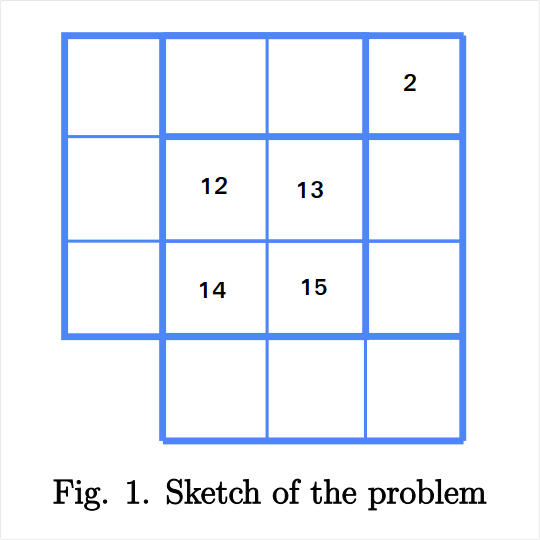 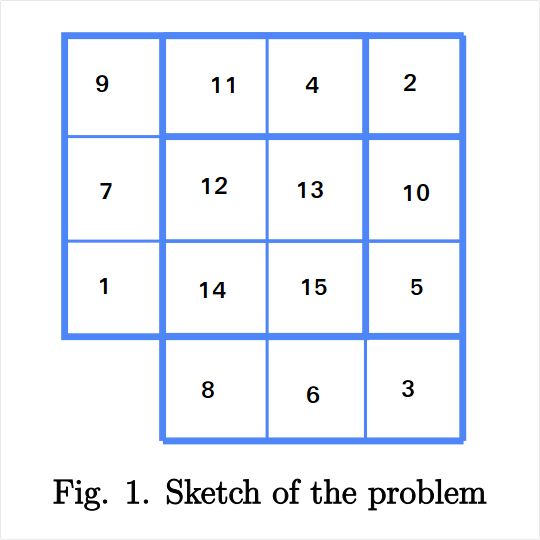 Not the answer you're looking for? Browse other questions tagged mathematics optimization or ask your own question.

5
How do I find the maximum quantity of trees to be chopped in a field given a square?
1
How many ways are there to read 5556789 without repeating digits?
2
Math tapestry puzzle #1
3
Does there exist a way to find the least number of trials when a certain weight is requested?
1
How can you find the maximum number of cubes when their faces are subsequently painted and placed in a box?
1
Find the competition rankings of three people based on their final scores
2
How to find the least amount of helpers required to complete a voyage?
1
How do you find the sum of the digits contiguous to one which is situated in a three by three table?
5
How to get the least possible sum in a closed loop set of squares?