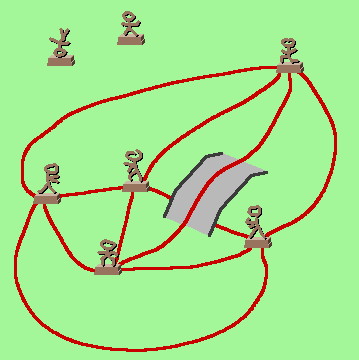 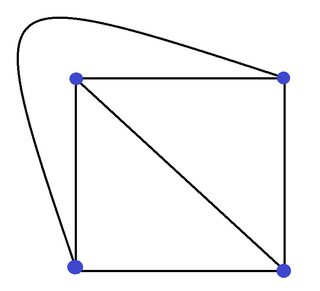 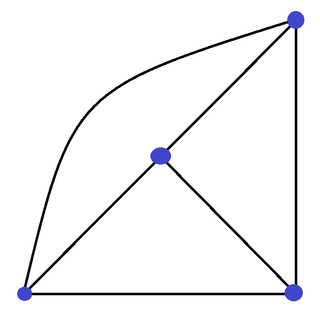 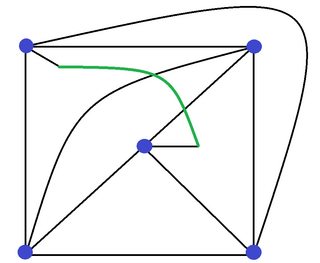 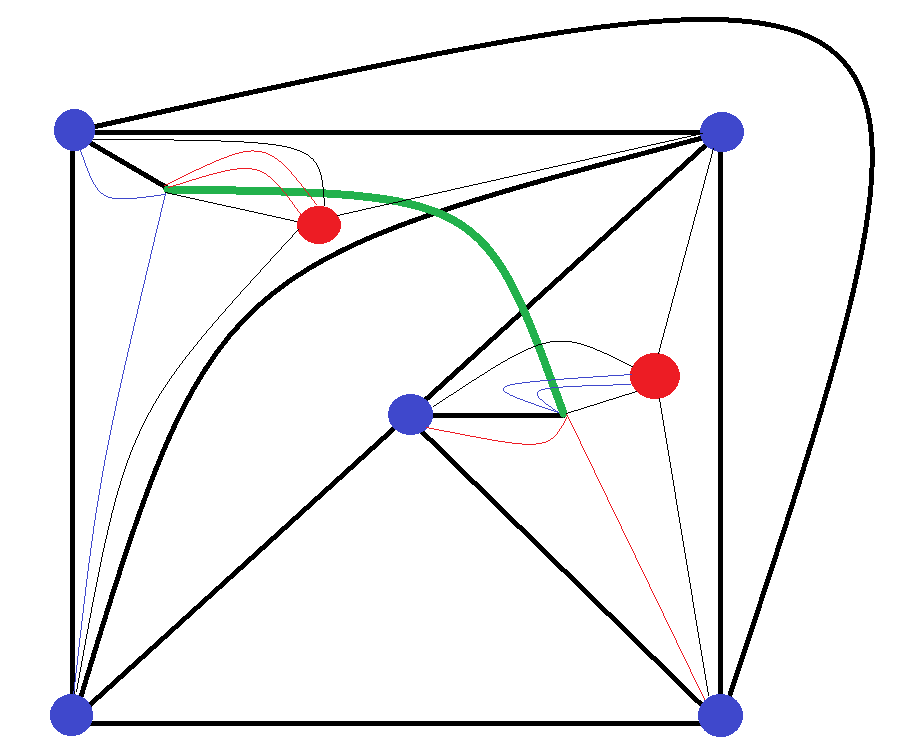 3
Are there any topology puzzles similar to The Seven Bridges of Königsberg?
27
Is there a proof that a map of the United States requires 4 colors?
11
Can the idiot's route be less expensive than the genius' route?
22
A Bridge Problem
10
The three utilities puzzle
4
Bridge building with irregular planks
5
The grandest zoo in Appelhaken
5
The sandpiles on the beach
3
Topology puzzle: Glueing the edges of a square to itself