Fill in the Blank... With an Image

An innovative type of puzzle. What should be filled in place of the question mark? 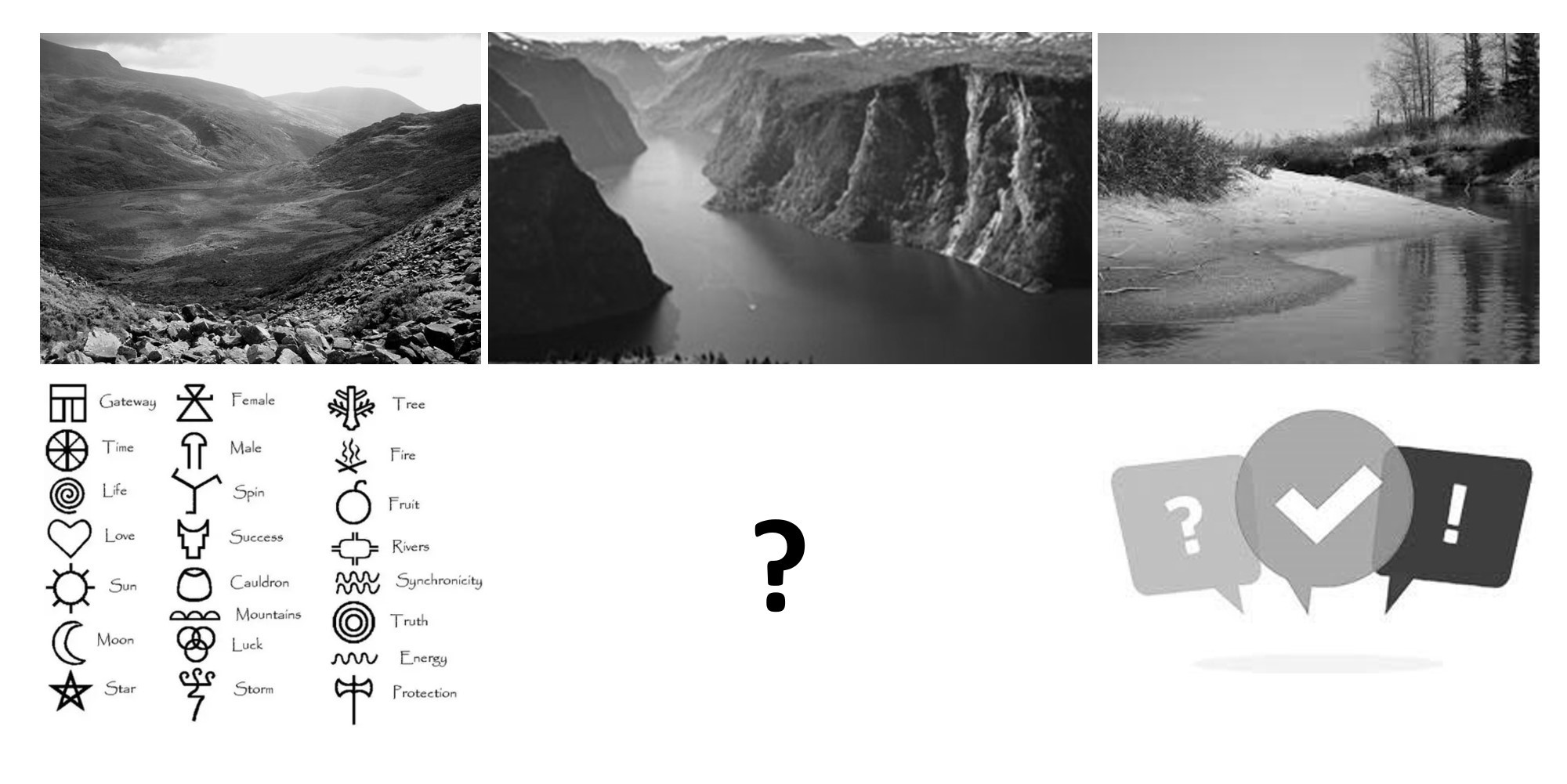 SteveV identified most of the images. The top row is the most important:

a (semi-)well-known perfect pangram: "Cwm fjord bank glyphs vext quiz". So the missing image is something to represent "vext", such as the following 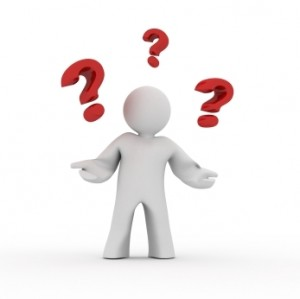 i'll take a (admittedly weak) shot at it.

is a cwm in Wales

is a Norwegian Fjord

is a generic river bank

On the second row, one

I could make nothing of the first row (cwm fjord bank or cwm fjord river didn't seem to lead to anything for me). But the second row is Pict ?? Quiz. So i looked for an image of Ur to make "Picture Quiz", and came up with 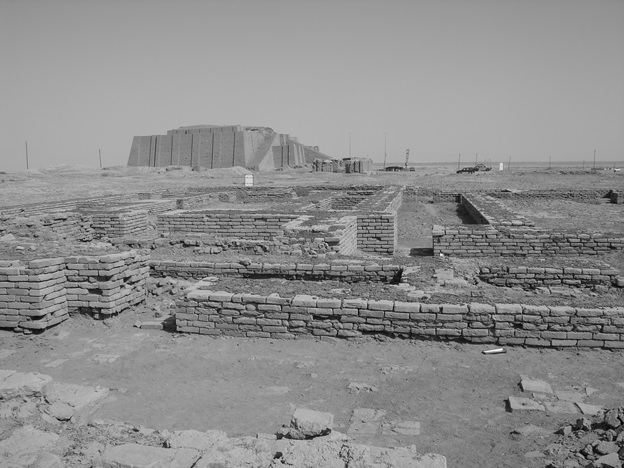 a picture of the ruins of the ancient city of Ur

And that is my guess.

7
Find the replacement for `?`
3
JCTI Test: Find the next box
6
Find the Pattern in Symbols and Answer. What must be the answer and Why
9
What is the relationship between these two shapes?
4
Find the missing piece to complete the pattern
1
What letters should be here?
6
What is the missing number, can anyone solve this? My original puzzle
4
What is the pattern in the question box?
3
Fill the Image Sequence Ep. 1