This puzzle is part 9 of the Double feature series (first part here). The series will continue in "Double feature: Health shakes". 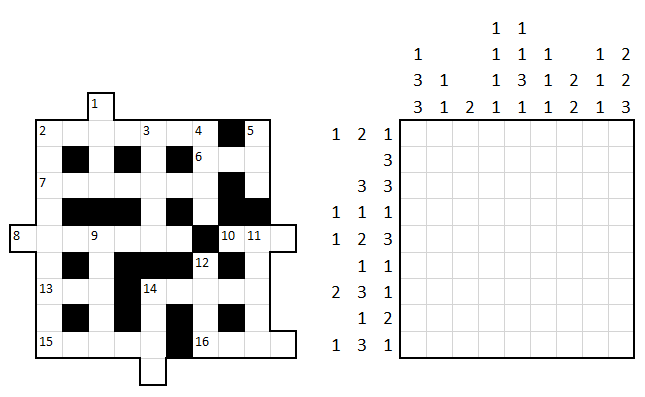 Across
2. A victory is found in path leading to hardship (7)
6. Biblical figure among Israelites (3)
7. Limits to wearing prisoner restraints (7)
8. Before a lecture's beginning, learner lead around in a kind of game (7)
10. Keen follower behind extremely famous artist, perhaps part of a club (3)
13. One dictatorial leader east of Central Africa! (3)
14. Computer's case includes insider-exclusive, leading processor chip for 9 down (5)
15. Facial features shown by votes against, expressed speaker initially (5)
16. Facial features shown by votes for, expressed speaker (4)

Down
1. Washington Redskins training openers to produce growth (4)
2. Central station above Arctic struck the second before its introduction by an expert in organizing forces (9)
3. Terrible and not originally legal (5)
4. Not as much as the French steamboat (4)
5. One can be loaded to pass (3)
9. Top Brexiteers shake up UK citizens (5)
11. Large, not small, specimen (5)
12. Not the primary tool for metalworking (4)
14. Some music is transmitted to stone tomb (4)

Solve both puzzles to answer the question: What can an unpopular decision do? 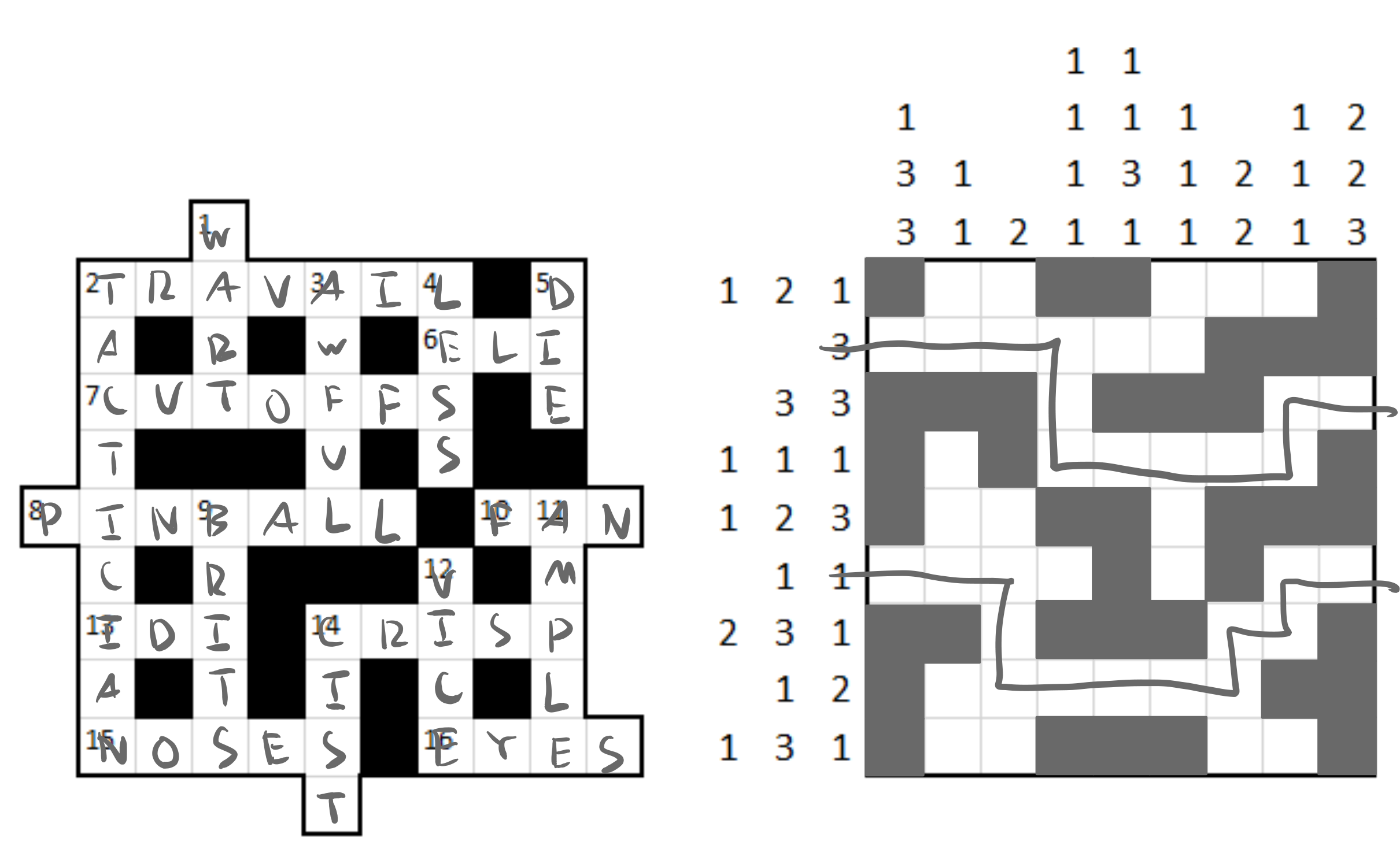 To extract the phrase,

solve each distinct section of the nonogram like a maze, as done above, then overlap on top of the crossword grid: 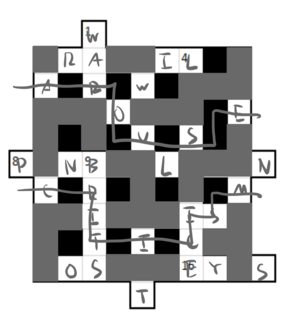 Not the answer you're looking for? Browse other questions tagged grid-deduction cryptic-crosswords mazes nonogram or ask your own question.