This puzzle is part 6 of the Double feature series (first part here). The series will continue in "Double feature: Weightier". 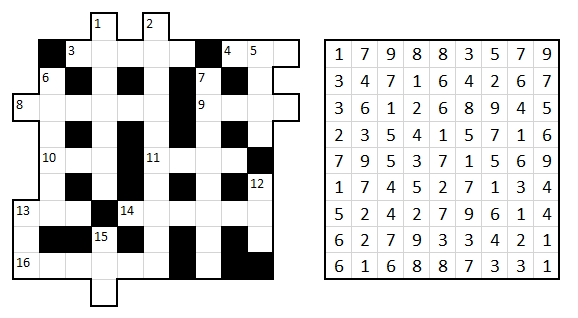 1 Paraphrased from the original rules on Nikoli.

Solve both puzzles to answer the question: What might an impatient court do?

Solved crossword grid + Hitori, with explanations for the clues: 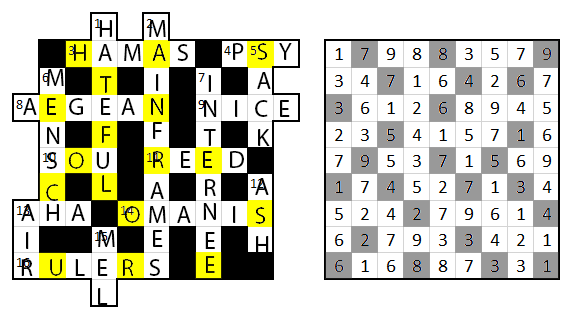