Piece de Resistance - Jack in all Tags... But Master in All?

Jack in all Tags... But Master in All?

You finally flipped to your last card, and... a bunch of animals??? Tis' not Animal Farm, right? 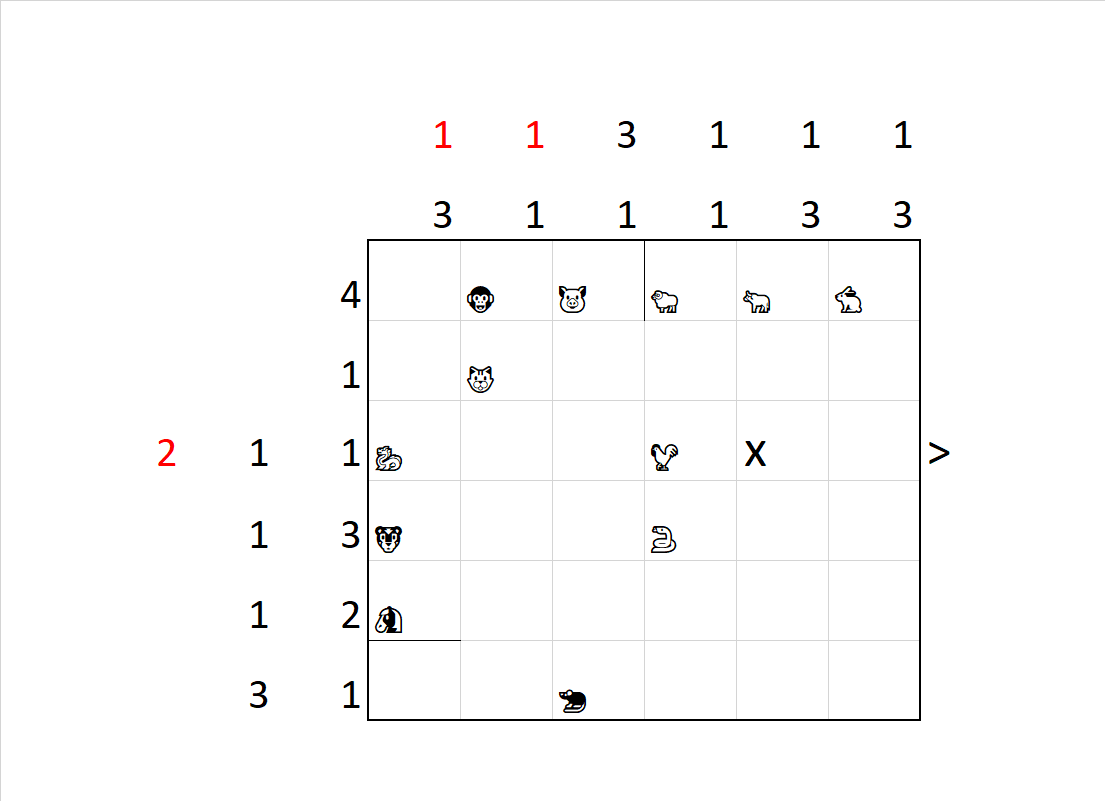 This has been a fun series, seeing you guys solving a variety of puzzles, awing at how you guys can all [literally] read my mind. This puzzle may not be as majestic as @jafe's Gladys series, nor may it be as themed as @athin's Pyramid series. Yet I hope y'all have fun in this, and feel free to give me some feedback for my puzzle-creating skills. Thank you all for solving my puzzles, because it's no use making puzzles while no one is solving it. As a final word, as I've always said, "Happy Puzzling"!

The given grid can be solved as a colored nonogram. (The X marks an unshaded cell.) 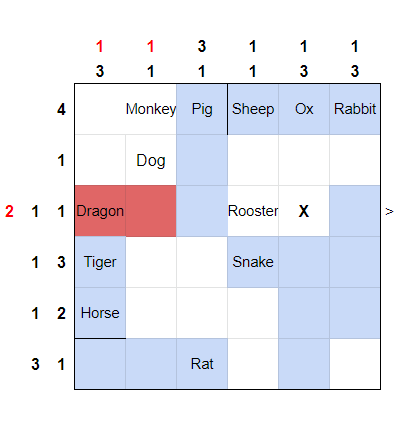 Next, we use the emoji:

The twelve emoji are the twelve animals of the Chinese zodiac. These have a canonical order, so we can match them up with our twelve answers.
Then, the twelve answers can be entered into the grid crossword-style: each one goes across or down, starting from its square. There's only one way to do this. 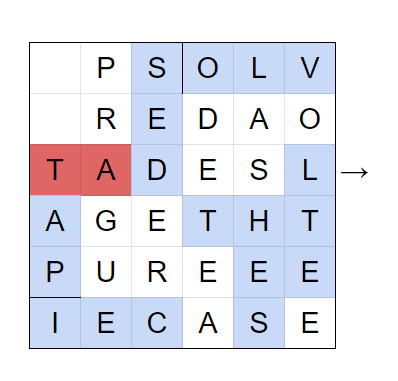 And finally, we use both parts of the data we've gathered so far.

The given squares are always in groups of 2 or 3, either horizontally or vertically. And there's a single red piece, in the same row as the arrow on the right... Turns out that these form a Rush Hour puzzle. In Rush Hour, there are several cars of length 2 or 3 in a grid - they can only move forwards or backwards. One of the cars is red, and the goal is to get it out.

Solving that puzzle, and getting a final answer:

Here's the solution to the Rush Hour puzzle: 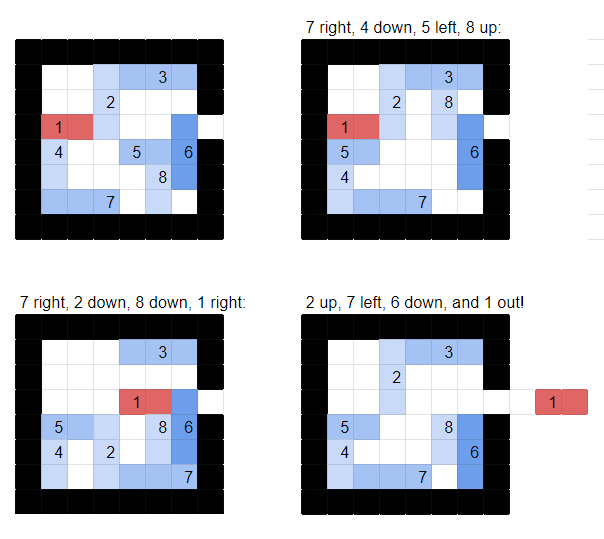 Each of the cars was filled with letters. In the solved position, these spell out the final answer: 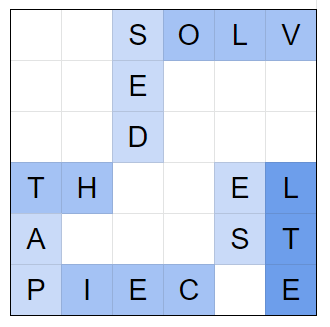 And with that, we've SOLVED THE LAST PIECE!

Not the answer you're looking for? Browse other questions tagged knowledge enigmatic-puzzle grid-deduction metapuzzles or ask your own question.