8x8 grid with no unpainted pentominoes

What is the smallest number of cells you need to paint in an 8x8 grid, such that it contains no unpainted pentominoes? Can you find multiple solutions? Note that a pentomino is a set of 5 adjacent cells (horizontally or vertically).

Certainly 24 suffices: the c and f files and 3 and 6 ranks, minus their intersections. That leaves 2×2 and 1×1 squares.

But I don't know whether that's the least.

Here is another solution with the same number of squares as @msh210's: 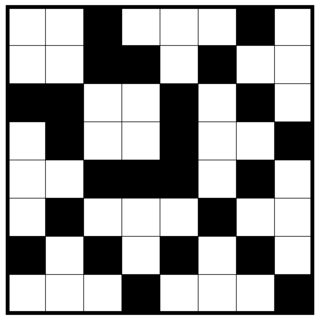 This looks very different to @msh210's, and has the nice property that

All blank regions are tetrominoes

Furthering on from that: