IQ questions - Can you solve them?

Can you answer and explain the logic behind these questions? 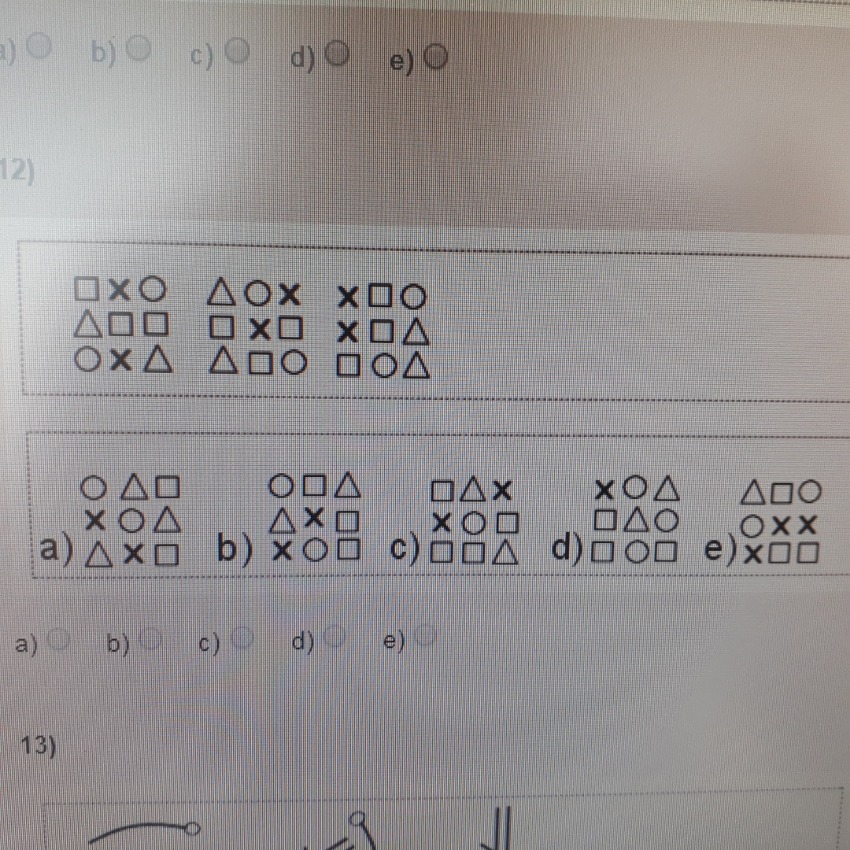 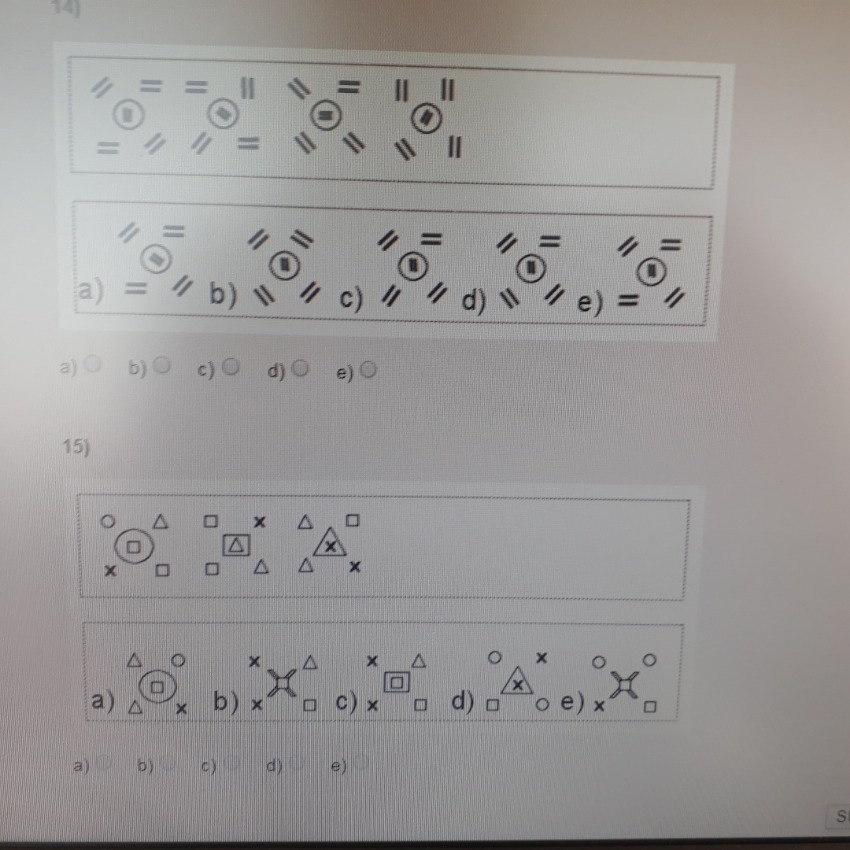 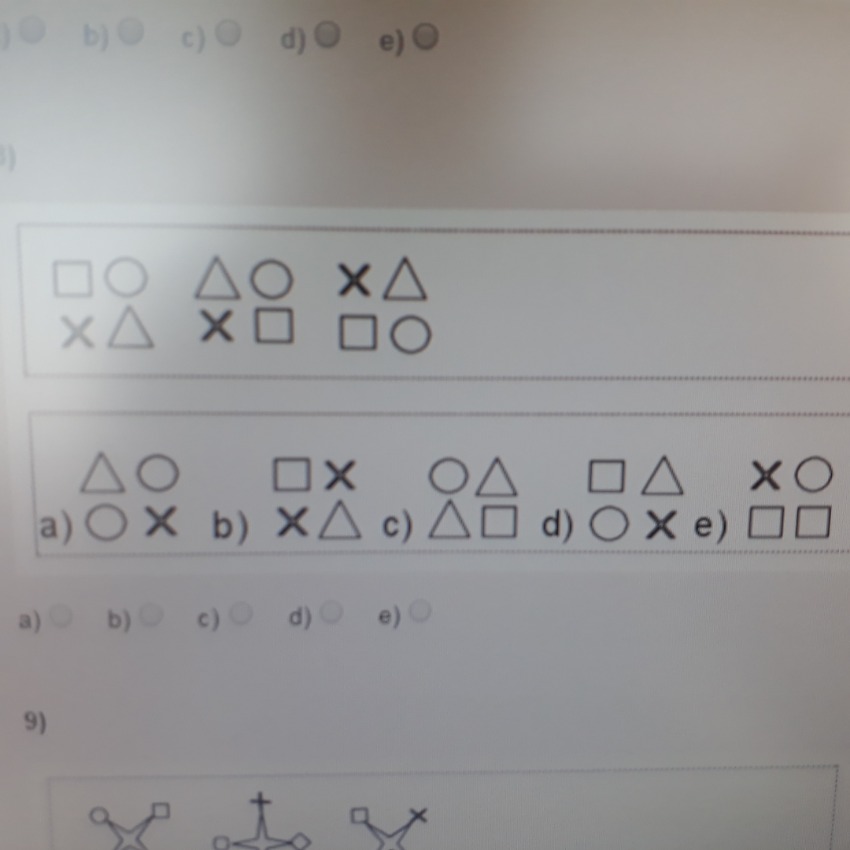 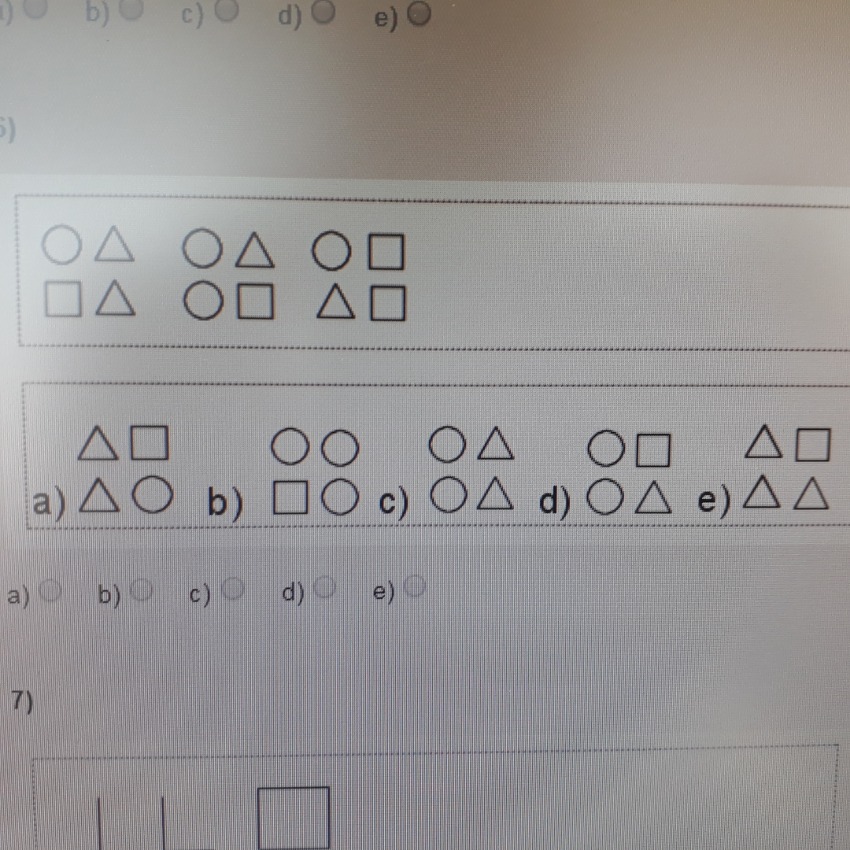 D. one of each figure.

A. In each step, two figures remain the same while two change in this way: triangle -> square -> circle -> triangle. In the first step, the two lower figures (square and triangle) change, in next step the two on the diagonal running from lower left to upper right figure change, and thus in third step the two in the diagonal running from lower right to upper left change.