You find the following four images (they are not in any particular order). Your solution is a street name (it will be well known to the players but might not to someone trying the puzzle here). 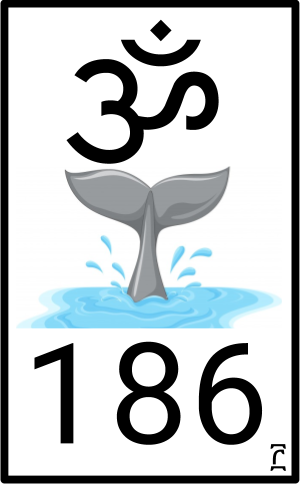 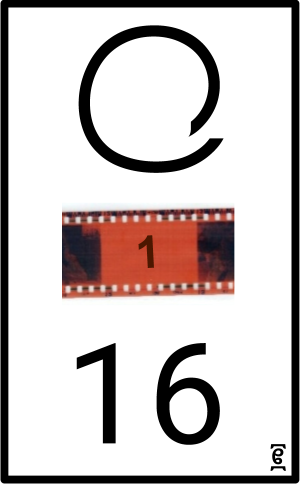 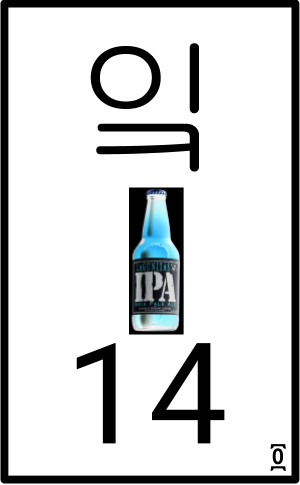 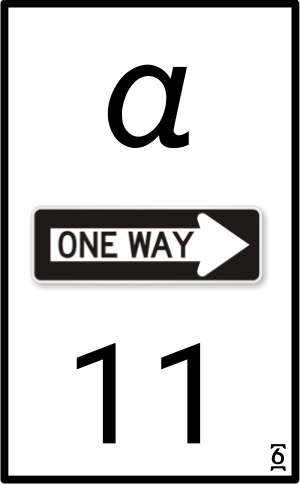 The lower-right symbols are

Gurmukhi numerals from 1 to 4. These give an order for the four images.

the symbols are: the two halves of an @ sign, the "om" symbol from Devanagari, and the Hangul character "ik". This spells out ATOMIC.

each of the four numbers given is close to the atomic mass of a particular element. These element symbols are B, O, Re, N, making Boren Street the answer? This street name exists, but isn't particularly common, and I haven't figured out what to do with the rest (so this may not be the answer).

It's possible that the inverted IPA is supposed to clue something along the lines of "API" or "ELA". I'm not sure what the number 1 on a film reel(?) is supposed to be, though, and I don't see how the dolphin's tail and the one-way sign are particularly useful.

6
You're Invited!
6
“Tell Your Friends” - a mysterious e-mail that landed in my inbox [Part 3 of 6]
19
V for Vendetta - Who am I?
5
A Puzzle For A Mystery
19
A puzzling puzzle
29
A piece of Colourful Language
7
That's a lot of work… or not?
6
*Playtest feedback request* Puzzle 2
39
This new puzzle type needs a name {EXTREME EDITION}
4
What are these people trying to tell you?