This crossword is themed, and in fact, the theme is revealed in the unclued answer. Note that some of the clues won't make a lot of sense without knowledge of this theme, as I couldn't find much in the way of definitions outside of it. The wordplay should all be solid, however. 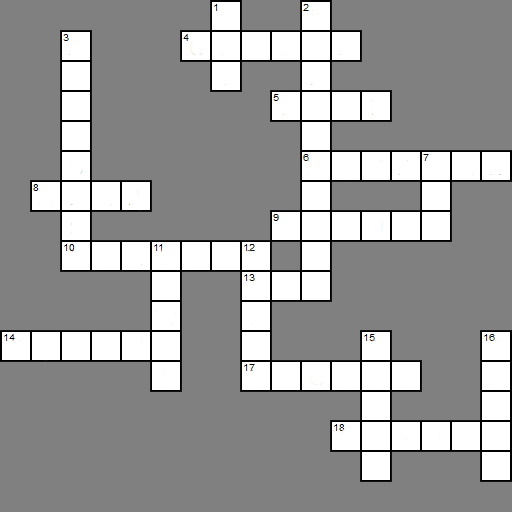 Partial answer: all solved but 18-Across

All of the clue answers are characters from Fire Emblem, a series of tactical role-playing games. (I've been heavily using this list to help find potential answers, though if it happened to be incomplete I wouldn't know.) 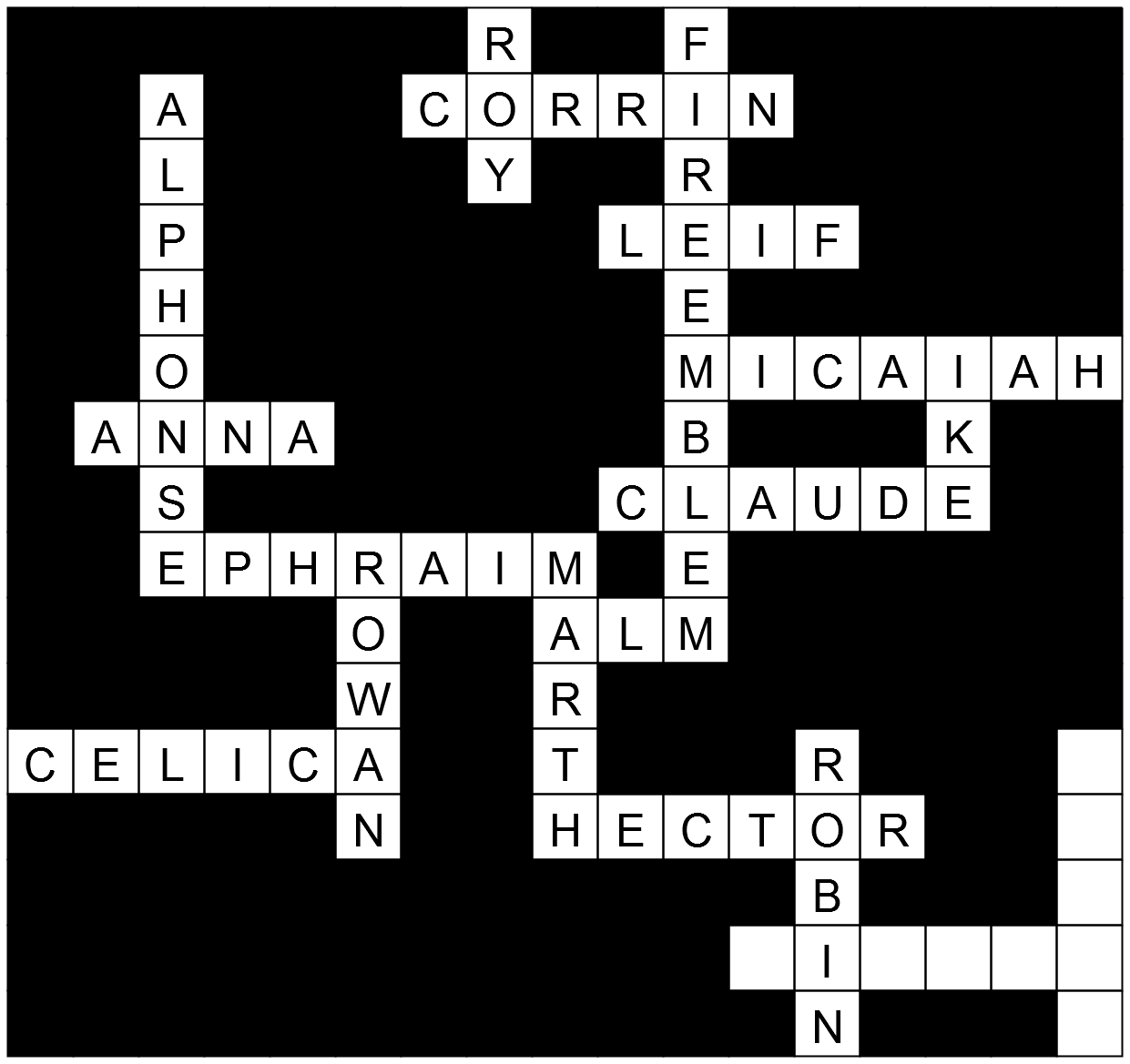 There's an extra "in" in clue 1 that doesn't work in the cryptic reading.

Clues 3 and 10 are indirect anagrams, a type of construction where you synonymize words and then anagram them. These are widely considered to be a Very Bad Thing, because they're unfair to the solver due to the number of possibilities. Most publishers won't accept them, even the more lenient ones.

In clue 14, "disguised" doesn't apply grammatically to the text after it - you'd need "disguised by".

I don't understand how clue 15 works - looks like "rockin'" is supposed to clue that "thievery" should be "robbin'" rather than "robbing", but then where's the definition? The wordplay seems to span the whole clue.

Clue 16 doesn't seem to fit its light on the grid, even though the answer is very clearly correct?
In clue 17, you use "one hundred" to clue HECT -- but that doesn't quite work. HECT is not a synonym of "one hundred" because the parts of speech don't match; the SI prefix is "hecto-", and that means "one hundred times".

In general, a "skeleton" grid like this requires all clues to be very easy, because the crosses don't really help at all. It's very easy for the solver to solve most of the clues, yet still have only one or no letters on all of their remaining clues - this is liable to cause a fair bit of frustration.