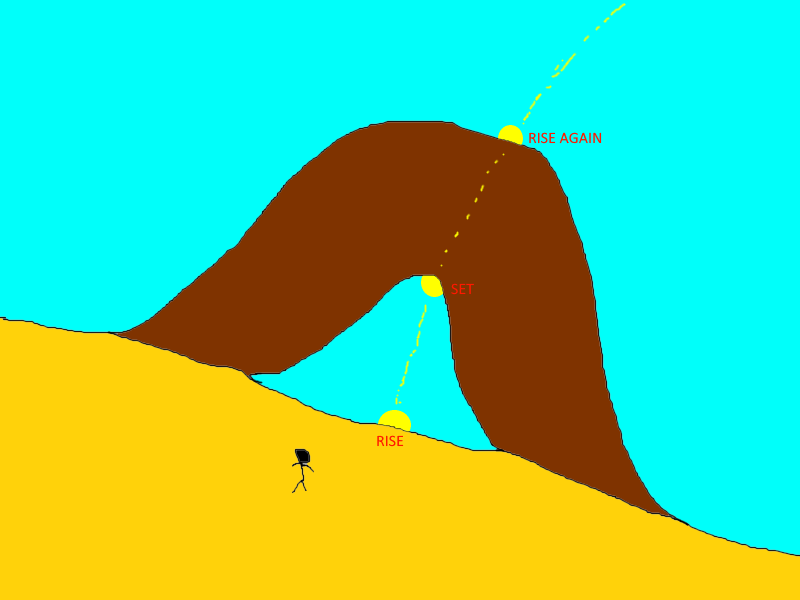 8
Mysterious Murder Mystery 4
6
I'm more of the setting sun than the rising sun. Who am I? And why?
51
Find the treasure before Dargloc does
5
Explorer's dilemma
5
A place where the sun is up
17
Crossword quest? Crossword quest
25
Where will this killer strike next?
16
Charlie's geography presentation
21
Setting up the trap
13
Traversing Eurasia: A Cryptic Journey