From Liverpool, James Edison traveled to Valencia. After watching the scheduled match, he then traveled to Italia and then Amsterdam where he promised to return in the future to meet up with his friend. After settling some Visa issues, he then was on his flight to go to the beautiful city of Tripoli, the Capital of Libya. His next flight was to the city of Havana, in Cuba. From there, he went back for a short stoppage in Amsterdam to meet a friend. His final leg of the journey around the world was a rather long flight to New York. The summer had proved to be quite a long and pleasing one.

3. Devil with a heart

Don’t ever win public (3)
She’s being weird lately (5)
The dress’s dollars(5)
Thebe is of the Roman Empire(5)
I, Chan taught Martial arts(5)

5. You miss something here

6. Just a Rebus. Nothing else. 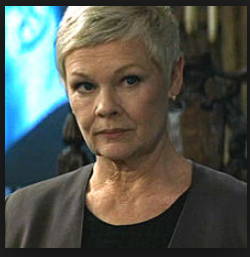 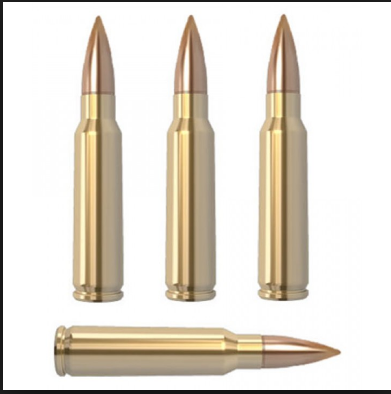 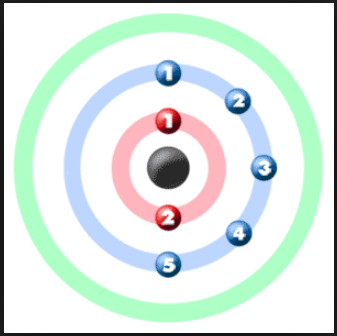 Your final answer should be a name. Bonus, if you can find a number related to that name.

P.S. I request you guys to avoid posting partial answers unless you have successfully solved at least 3 of the given mini-puzzles.

All parts are done, as is the final answer, but I'm missing one or two bits of #3.

Pick out initial letters of destinations (taking the more specific when we have something like "Havana in Cuba"), including the E of "Edison" for reasons that aren't clear to me; we get LEVIATHAN.

This is enciphered, as MOehm noticed and I didn't, using Trithemius's "Ave Maria" cipher, which replaces letters with pious-sounding Latin words. It says BEELZEBUB.

3: Devil with a heart

I think these are "printer's devilry" clues (full disclosure: Sid posted something about such clues in TSL chat recently). @jafe in comments made the excellent suggestion that the title is telling us to extract middle letters and suggested answers (matching my conjectured overall answer) to three of them: ASH (... wash in public) for the first, ENACT (... been acting ...) for the second, and START (the best art ...) for the fourth. It seems clear that this is leading us to SATAN. (Uh-oh.) Bananenkopp suggests for the fifth that maybe we should insert SENSE at the beginning of the clue to make "sensei"; that's unusual for a PD clue but seems plausible otherwise. The second is still mystifying. The obvious guess would be that it's something to do with the dress's d[..t. c]ollars but so far as I can tell there is no way to make that work.

Anagram to get VAGUE, HEFTY, BODILY and CRAYON respectively, then pick out the letters whose positions are in parentheses (no, those are not enumerations!) to get LUCYFER.

5: You miss something here

Each cryptic clue has wordplay leading to the answer minus one letter. We get ST(A)RING, (S)IN, S(M)ILE, F(O)UNDER, NEE(D)S, WHIT(E), S(U)ITE, THOU(S)AND so this is giving us ASMODEUS. (WHITE is due to MOehm; I had a much less plausible proposal. Not very keen on "European" as a definition of that word, though...)

6: Just a Rebus. Nothing else

We have Judi Dench as "M" in James Bond; some AMMO; and the electron structure of NITROGEN. M/AMMO/N: we have MAMMON.

These names look familiar! There is a somewhat-traditional list of seven principal devils ("Princes of Hell", hence the title), sometimes associated with the seven "deadly sins", and the solutions are six of the seven. We have Leviathan (envy), Beelzebub (gluttony), Satan (anger), Lucifer (pride), Asmodeus (lust), Mammon (greed). The missing one is BELPHEGOR (sloth). Aha, and his number will be 1000000000000066600000000000001, known as "Belphegor's Prime" for the rather inadequate reason that it contains 666 surrounded by 13 zeros on each side.

jafe found three answers in #3 and suggested the likely extraction mechanism there; Bananenkopp suggested another possible answer in #3. MOehm spotted what's going on in #2 and proposed a better solution than mine to the sixth clue in #5.

Not the answer you're looking for? Browse other questions tagged cipher rebus steganography cryptic-clues or ask your own question.

69
Discover the meaning of life!
18
Is Dave really mad at me?
12
The shrink and his patient (Part 1)
10
What is the meaning of Samuel's life?
9
Helping the Heiress… again
11
Sheerluck Helms and the STRIKE Assassin
16
PSE Assessment Exam
12
I, for one, welcome our new
10
A perplexing pizza from a long lost friend
7
A Puzzle for You and Mi